Where do I even begin?

Since February, life has been anything but dull. It’s been tough, it’s been trying, but it’s also been fun and I can’t even pretend to understand where any of it is going.

But I’m going along with it, damnit.

On April 12, I got the keys to my new apartment. After essentially spending half my life in Echo Park, I’ve moved across the river to Cypress Park in a one-bedroom with huge windows on a hill with a view of the Elysian Valley and Dodgers Stadium fireworks. I’m not mad about it, and if I’m being honest, it’s probably the second-best thing I’ve ever done for myself.1 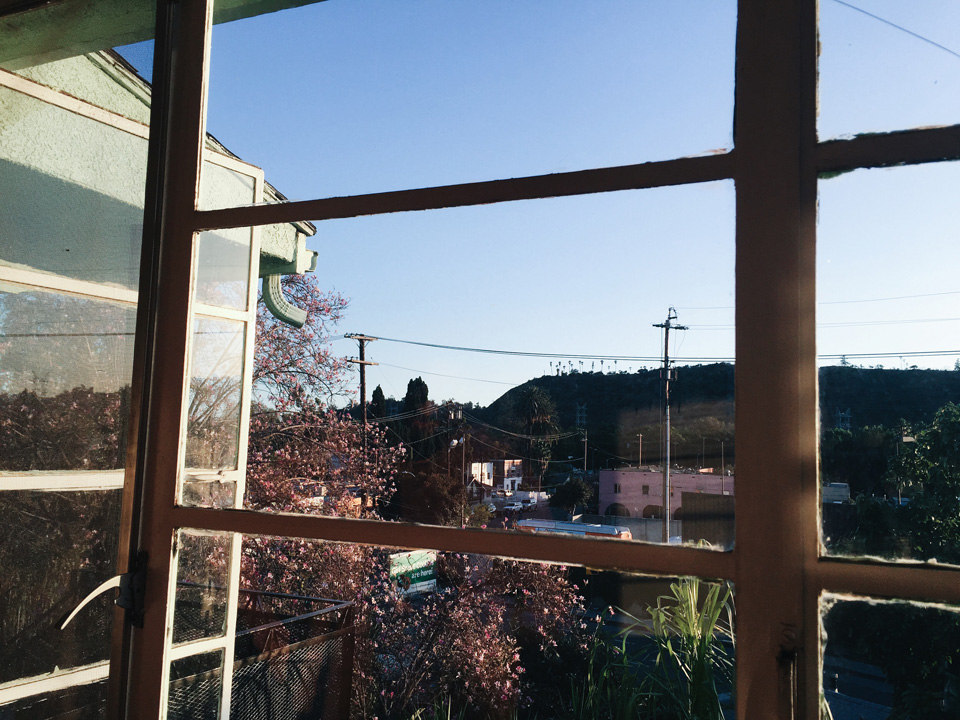 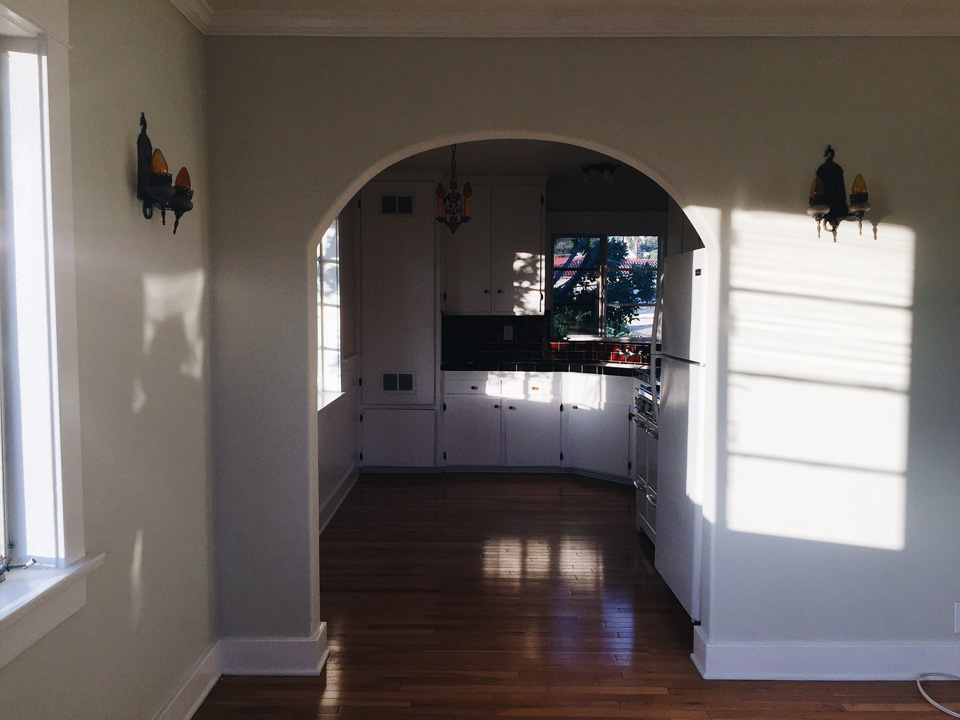 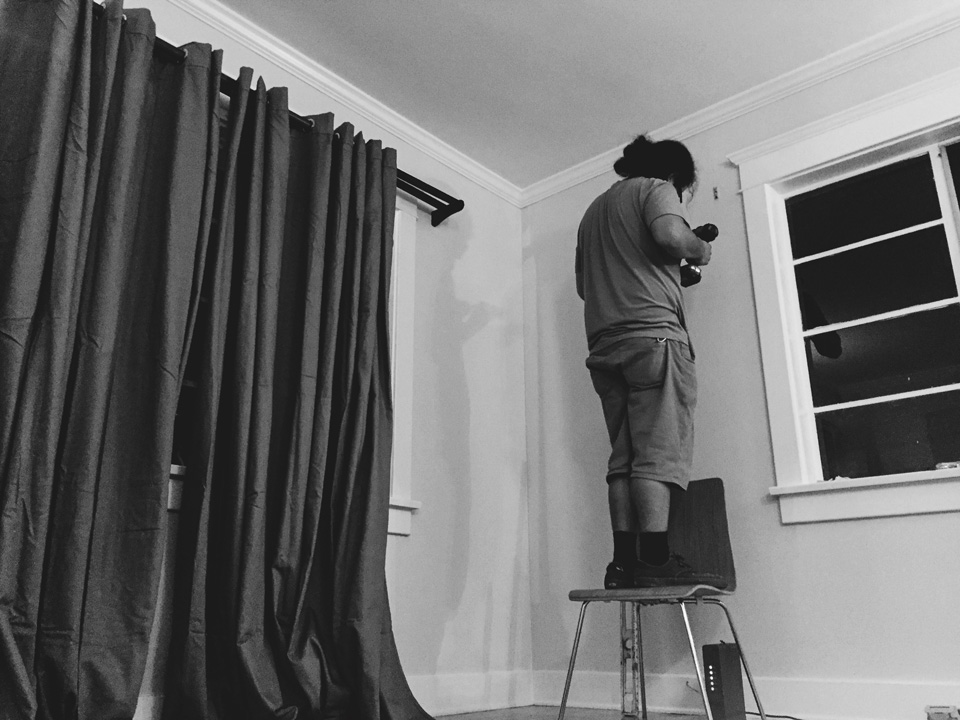 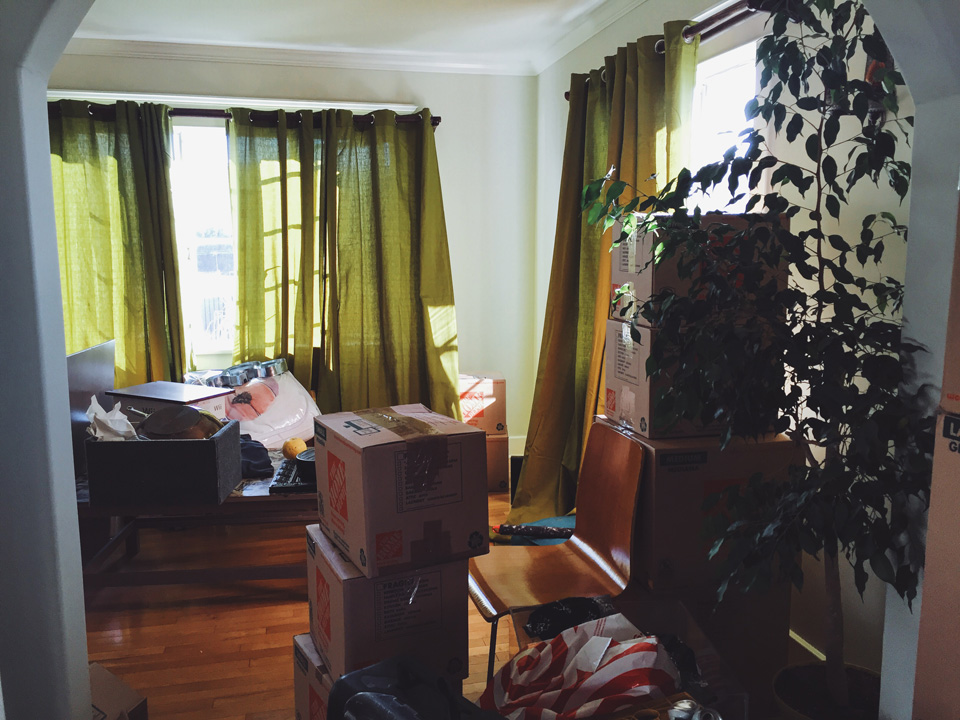 The morning after the bulk of my crap was moved into the new place, I had to leave for Austin for part 1 of a job that involved 3 days of non-stop work and very little sleep. It was also over 90ºF with about 60% humidity the whole time. A drag and half, but the barbecue was worth it. At least, that’s what I tell myself. 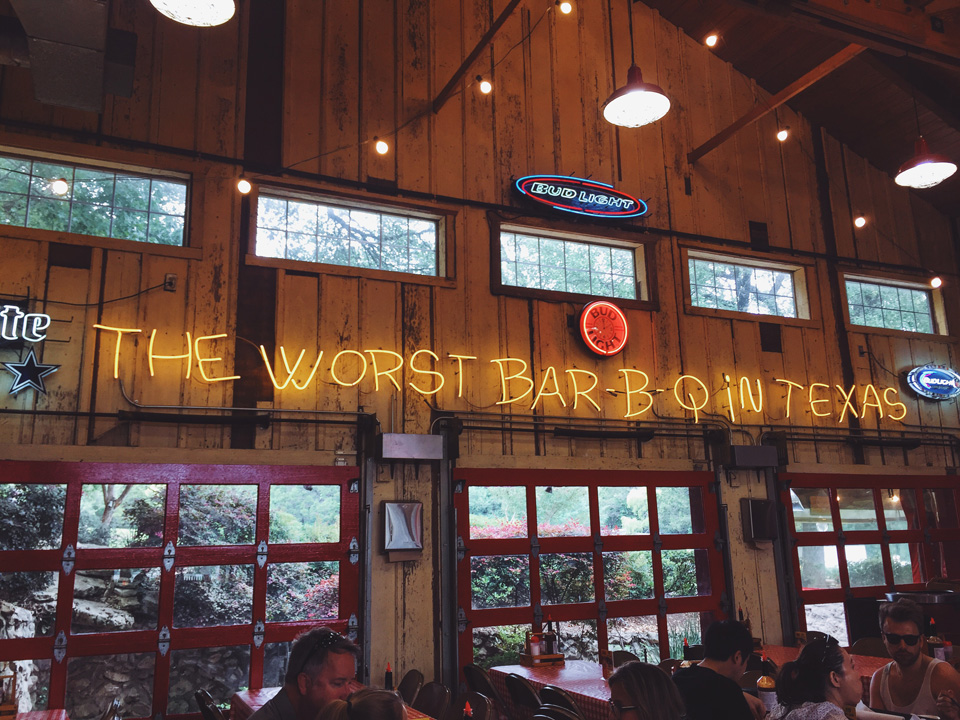 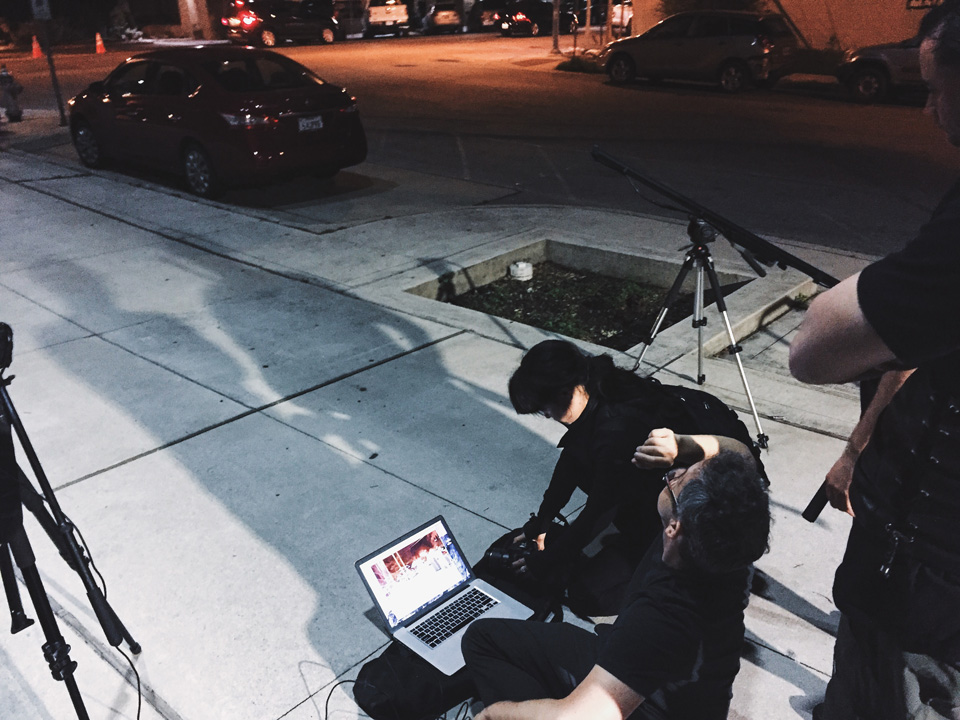 No sooner was I done with figuring out where my 2 forks would go that I was on a plane back to Austin for part 2 of said job. Another 3 days of non-stop work, which were even more brutal than during part 1, if that’s at all possible. We worked from the moment we landed in Texas up until the Über ride back home from the airport in Los Angeles. It was a neverending stream of needed-yesterday tasks. I literally cat-napped the whole time, and drank enough coffee that I could have been dead and no one would have noticed because I was just that wired the whole time. 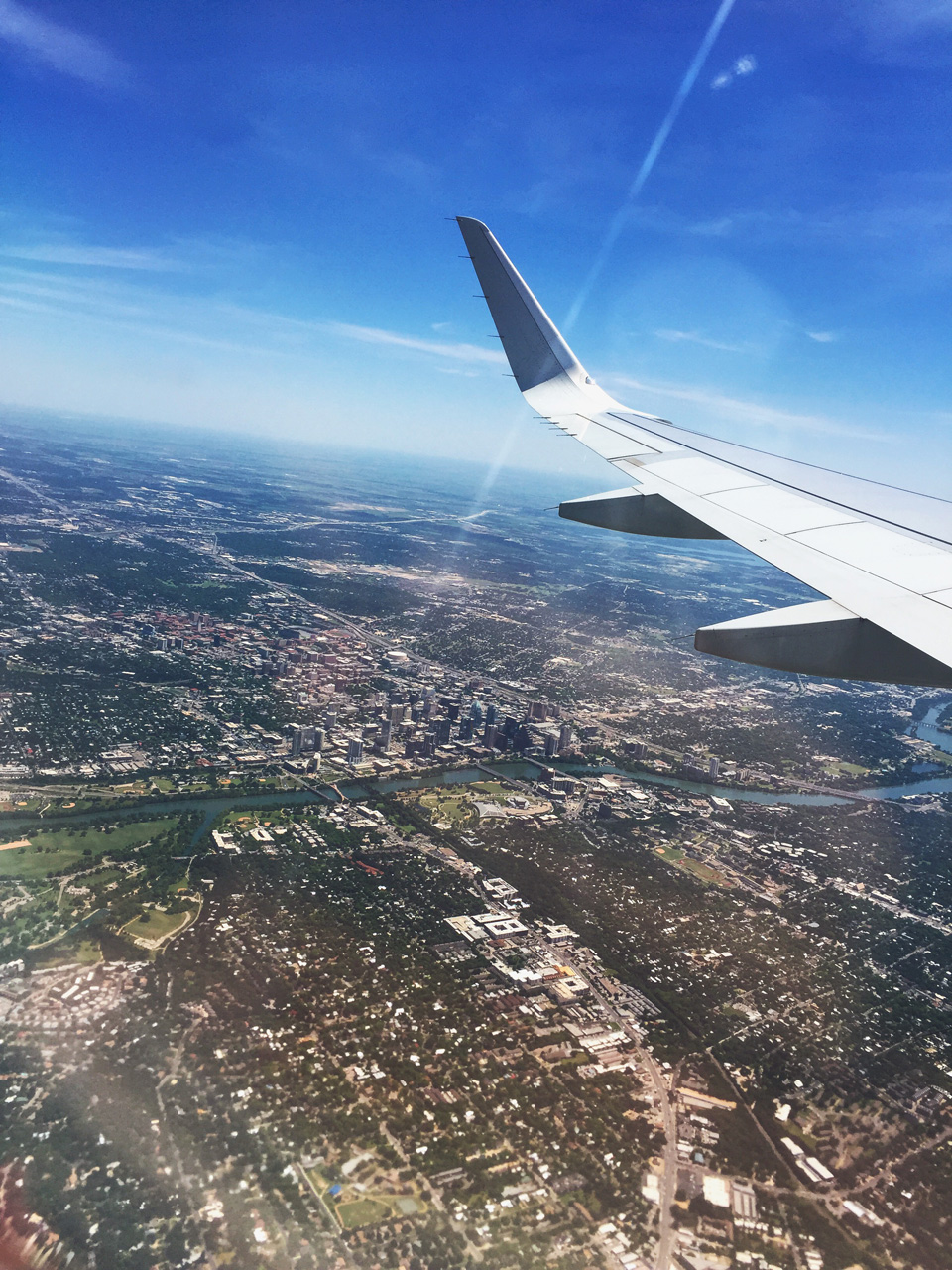 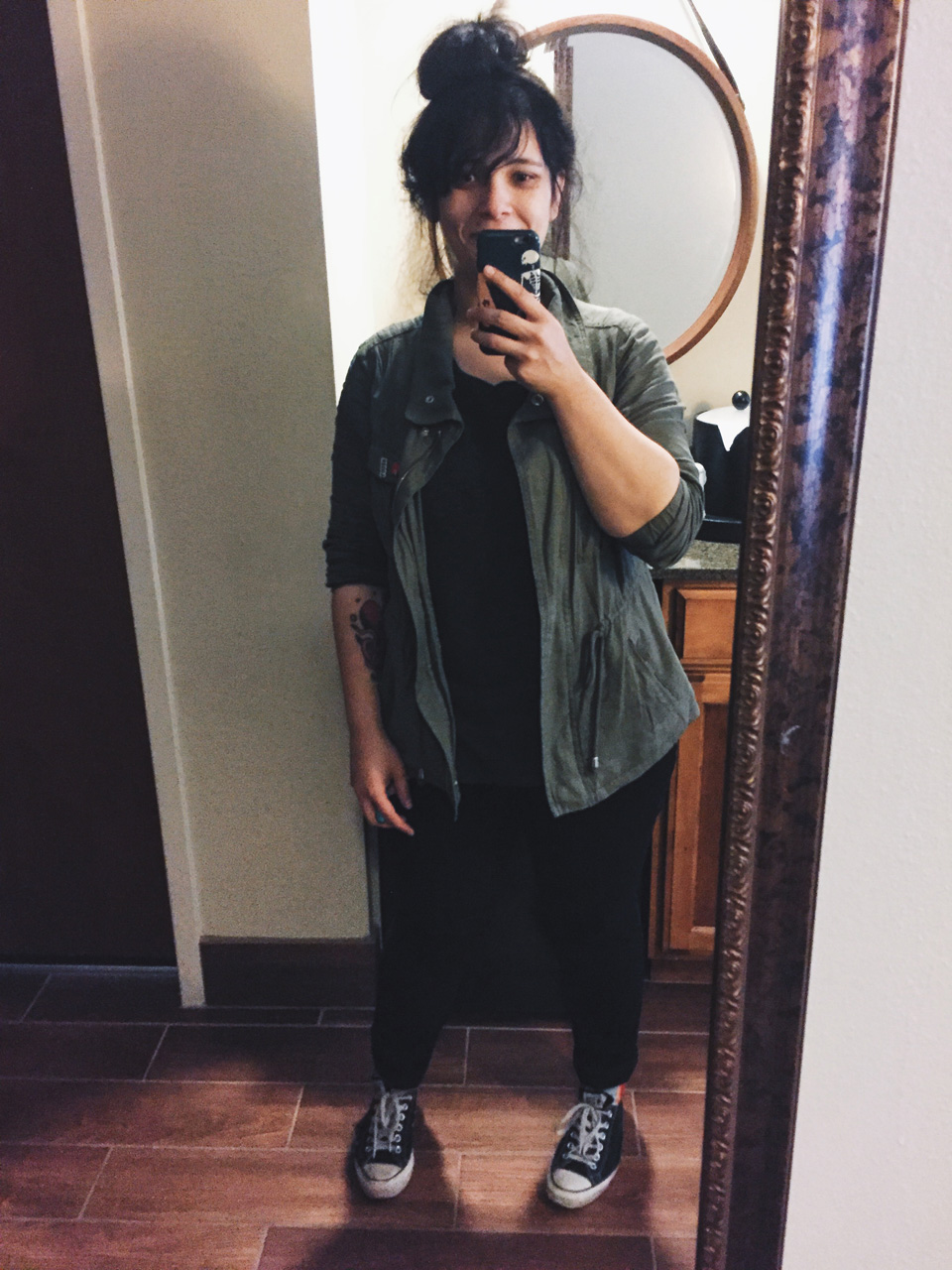 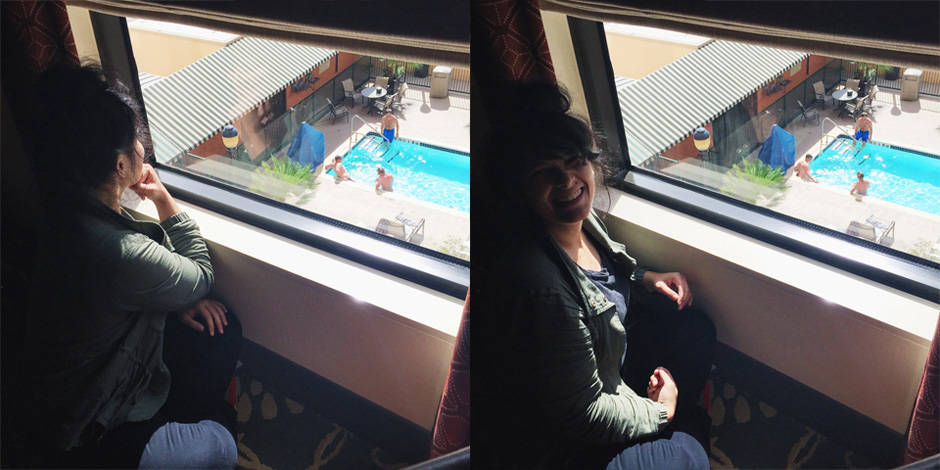 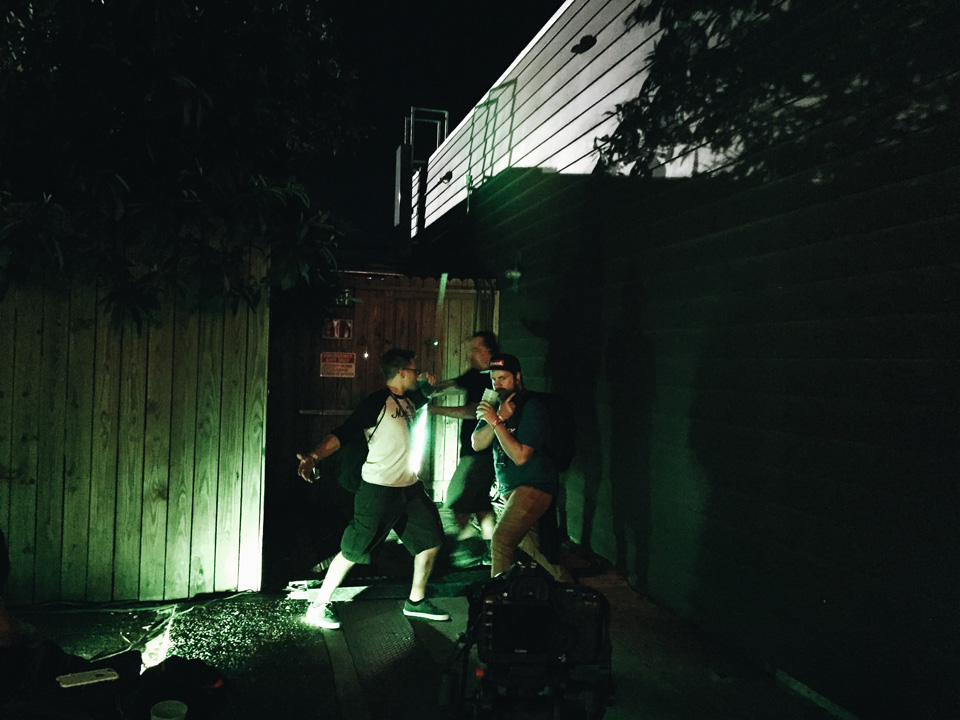 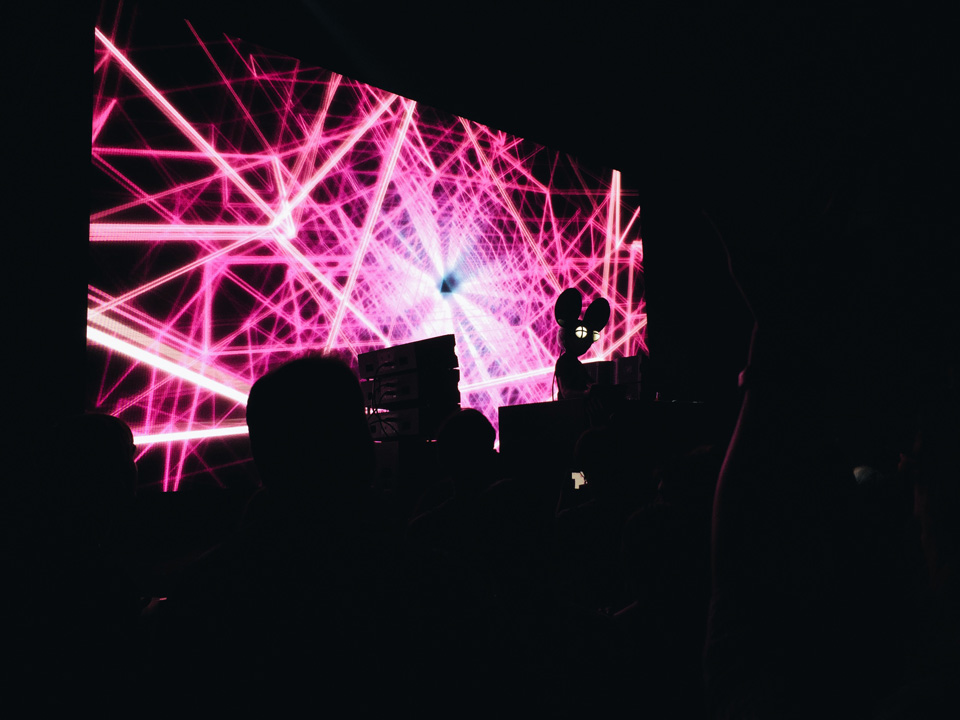 And now that it’s all calmed down, now that everything is settled and has a place2, I’m having a hell of a time adjusting. My head is struggling with processing and adjusting to all that’s happened in the past 4 months; my desire to create is hiding in some dark recess of my brain and I can’t seem to crawl out of whatever funk I’ve fallen into. There are so many things I need to work on and I just can’t muster the energy to start. Every single thing I’ve endeavoured this year so far is teetering a fine line between success and failure. It makes starting something new very daunting. Why wouldn’t it fall into that weird limbo state as well?

I realise how somber and depressing this is sounding, but I’m really just trying to hold myself accountable. If it’s on the internet, it’s forever. And if not me, who is going to tell me to keep working?3 To keep failing, so I can fail again, and maybe figure it out eventually? 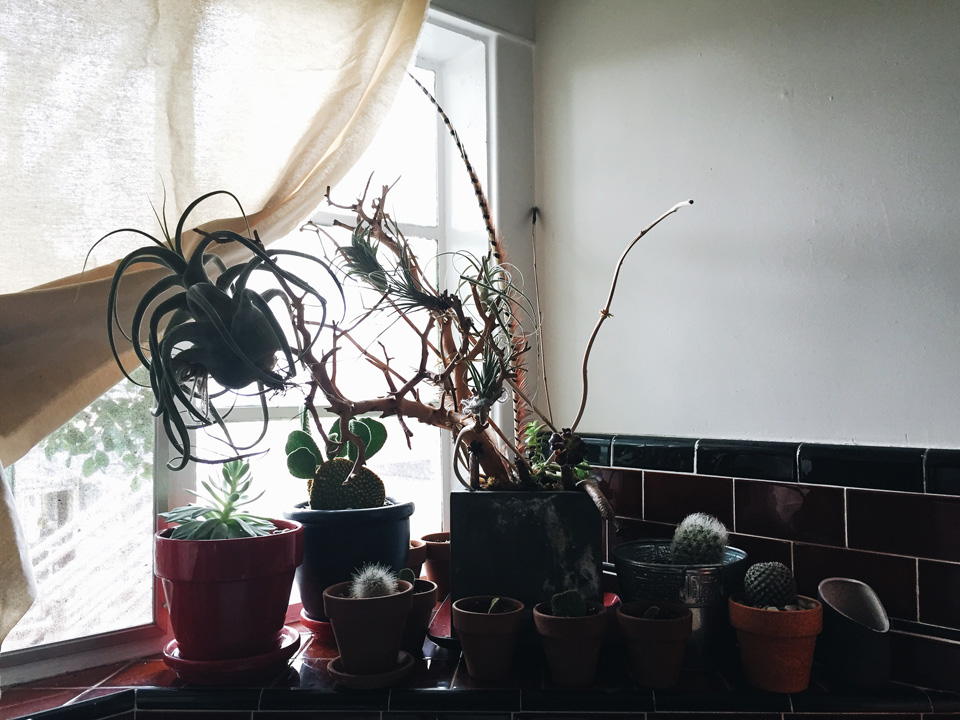 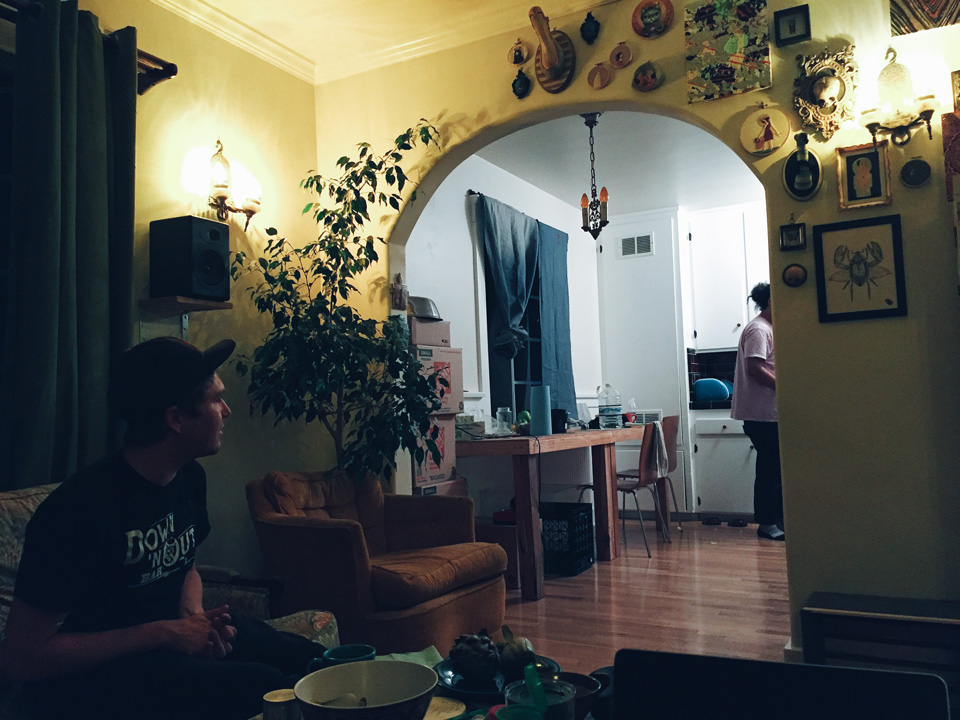 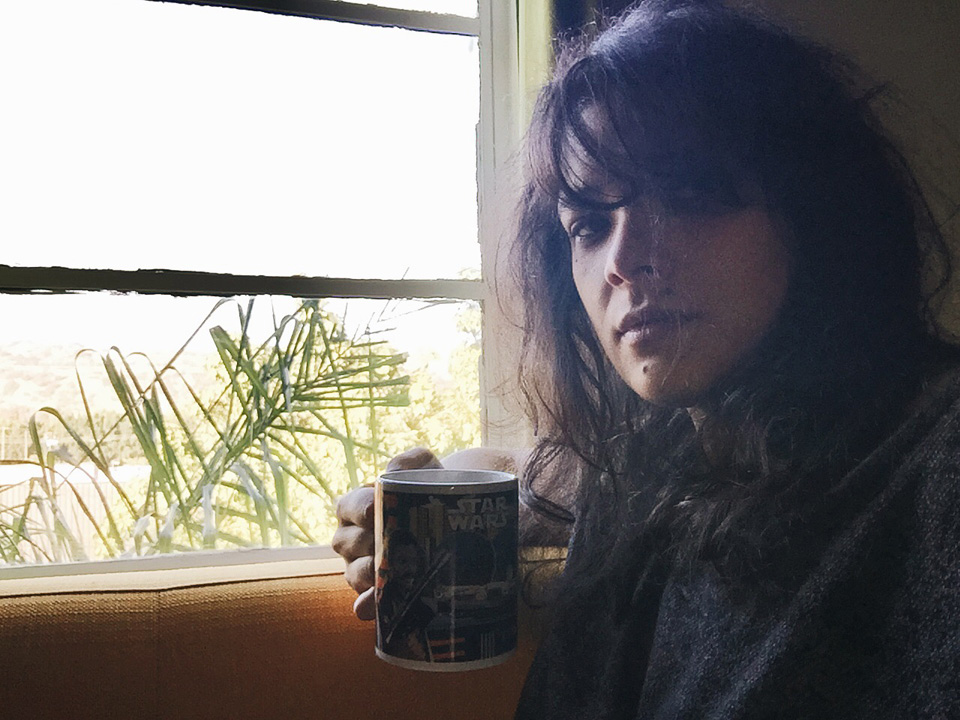 So this is me telling myself it’s going to work out fine. Time doesn’t stop because things didn’t work out. It goes on until failure becomes a memory and a lesson learned. I’ll keep on keeping on, I’ll go on putzing around like I always have. And I’m going to have new work to show, dagnabbit. Even if it’s small, I can do this. Go team!

3 thoughts on “The Happs”