Not quite as doomy as the original plan.

Eaton Canyon was the backup hike. Initially, the goal was to get everybody together for the Trippet Ranch hike, which I’ve affectionately dubbed the Hike of Doom™, in part because every single time I’ve done it, I’ve fallen flat on any number of my limbs, and also because I’ve broken not just a camera, but also a phone and a bit of my spirit.

And when I say ‘everybody’, I mean that relatively to the number of people I actually know (not many) who would like to go hiking on a Saturday morning (even fewer) with me (…). For some reason, people like to plan stuff in advance so not many were able to make it. So since it was just me and another person, I thought we’d probably do better to hike somewhere closer and keep the Hike of Doom™ for when we can actually manage a bigger group. It’s kind of a long hike, and it’s funner in a group.

I’d never been to Eaton Canyon, but Paris had me at ‘there’s a waterfall’. Apparently everybody1 else had the same idea because the joint was PACKED. We ended up doing a lot of off-roading, going over boulders and under foliage in the dry stream bed. It was fun and ankle twisty and so much more satisfying than dealing with the people on the path. Lizards + treacherous rocks > people. 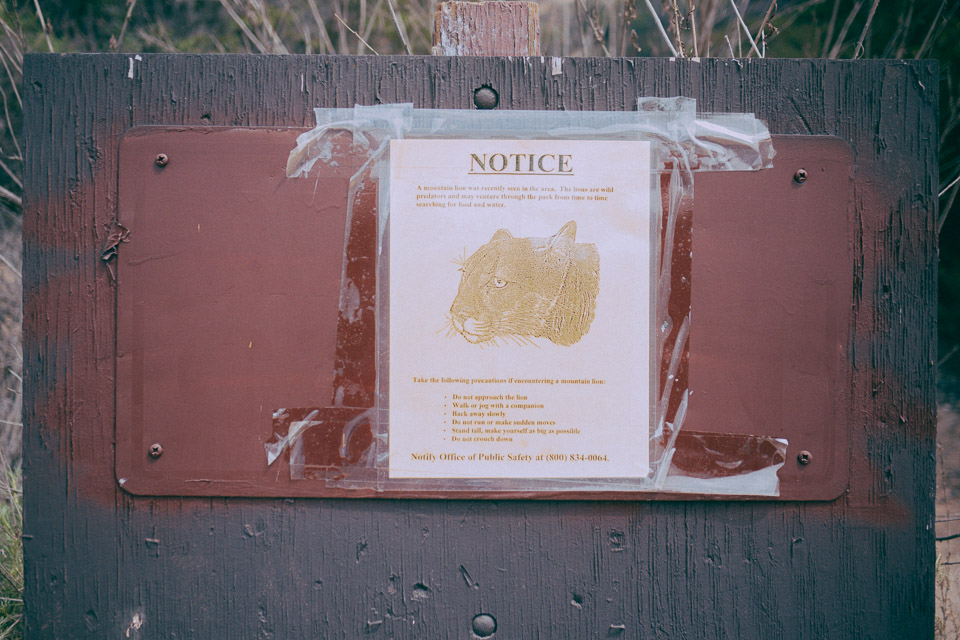 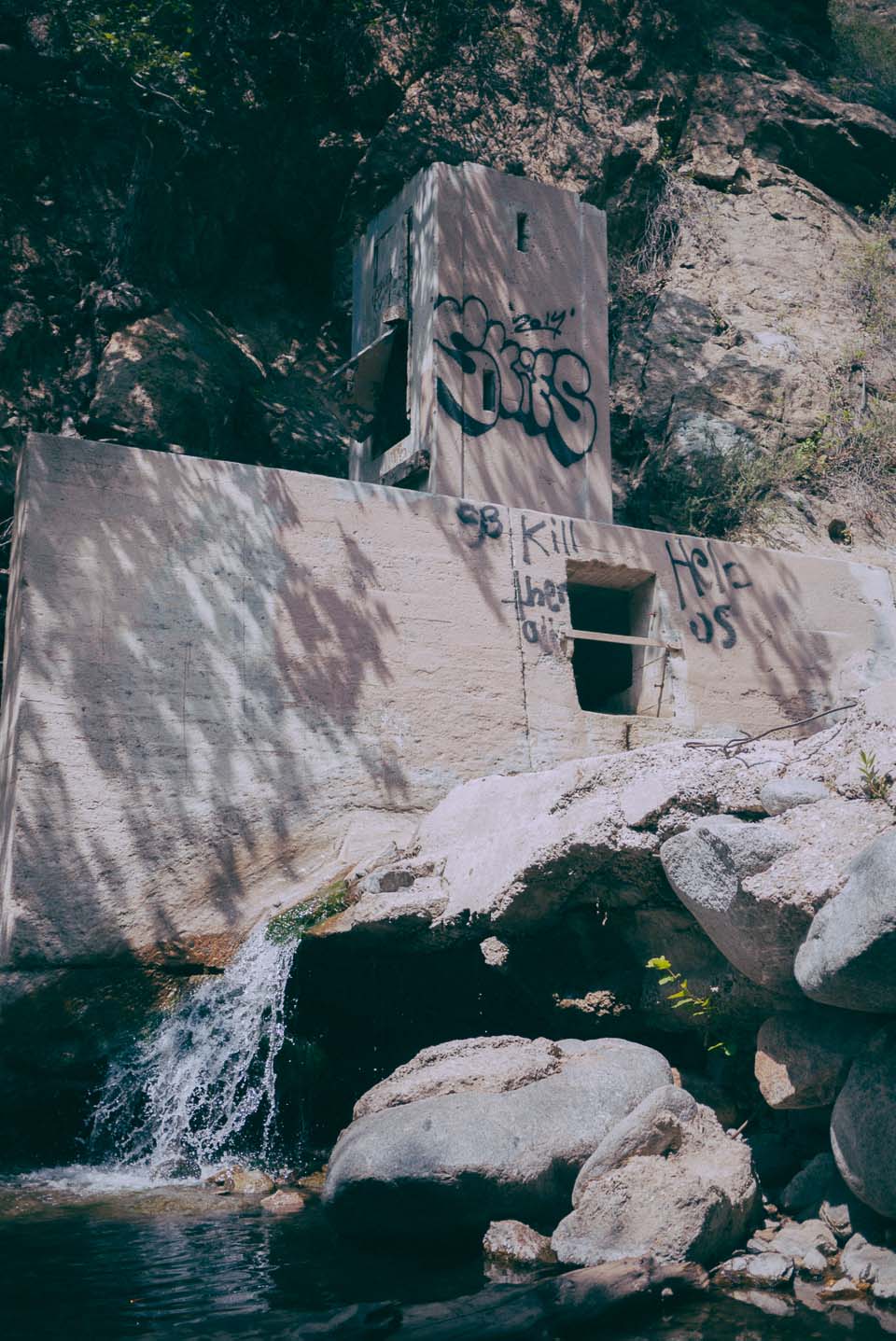 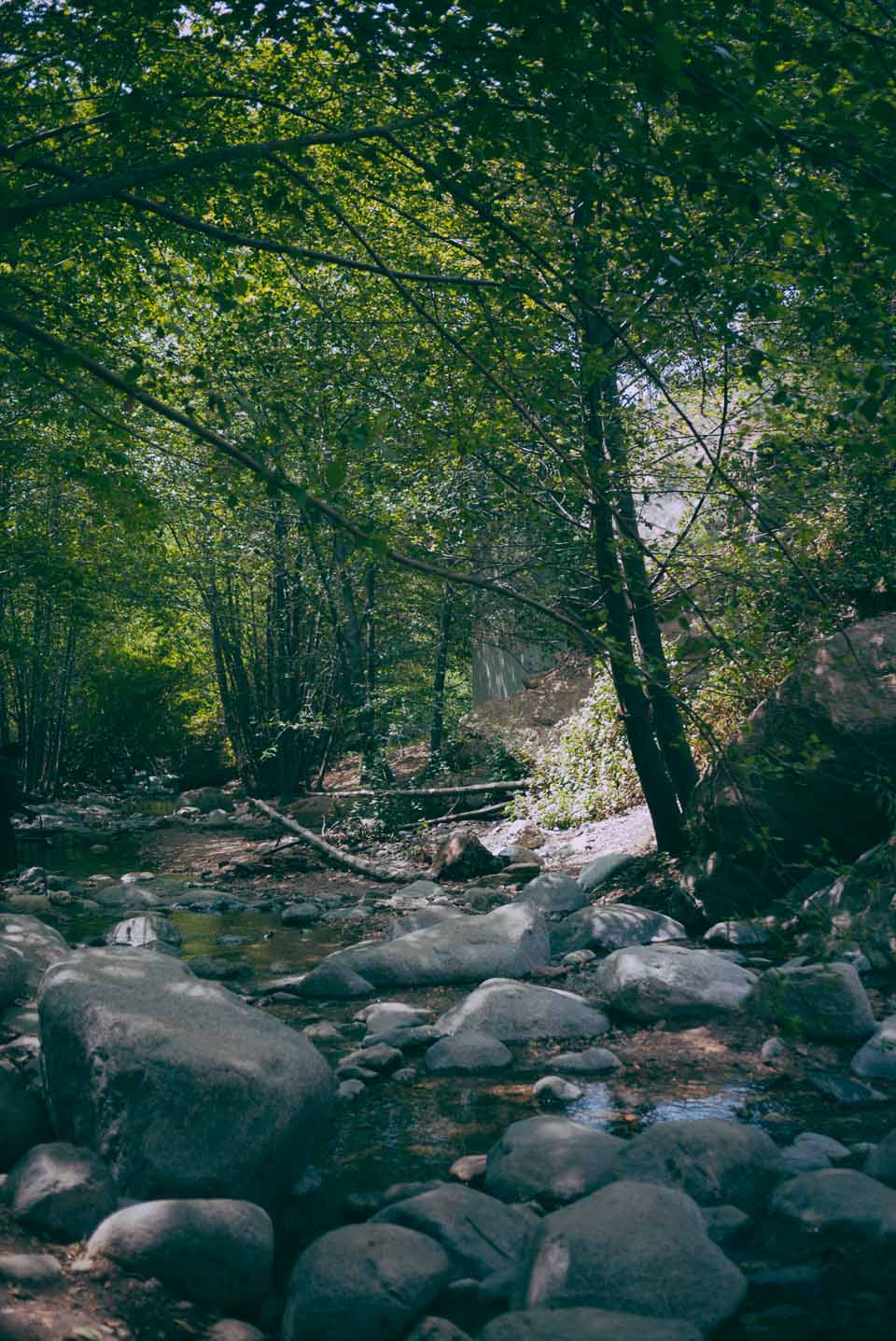 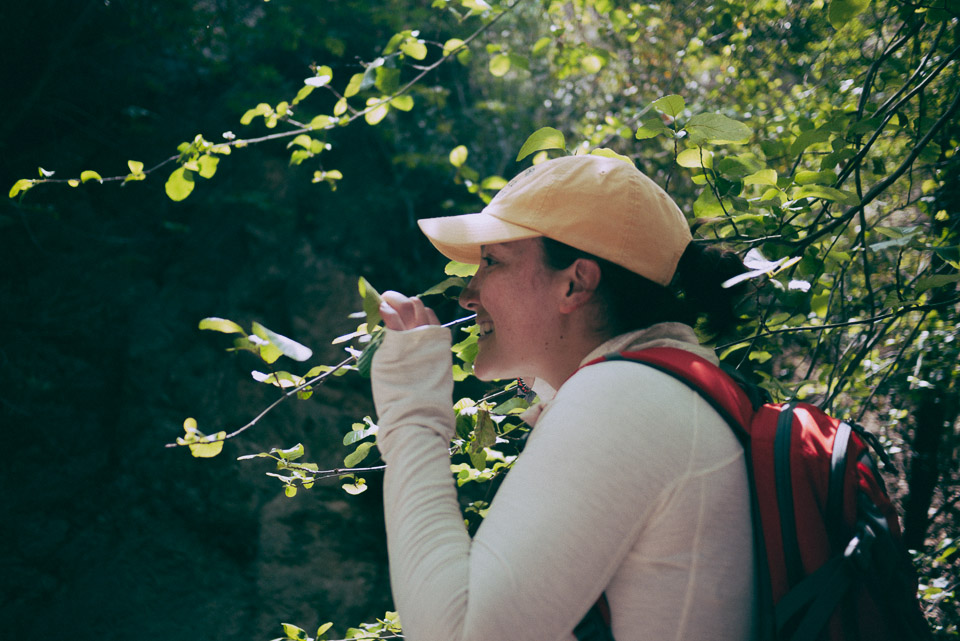 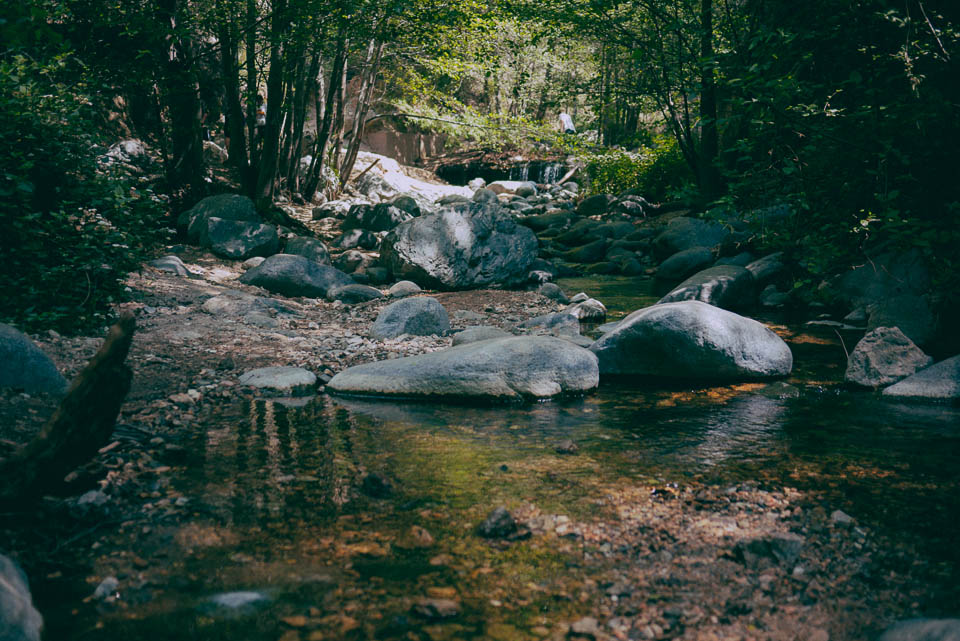 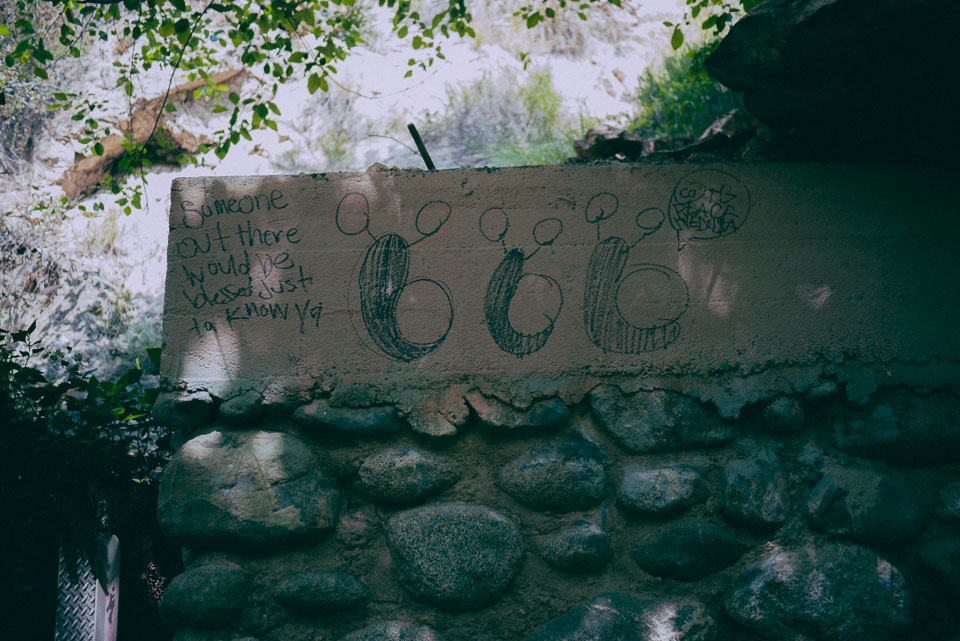 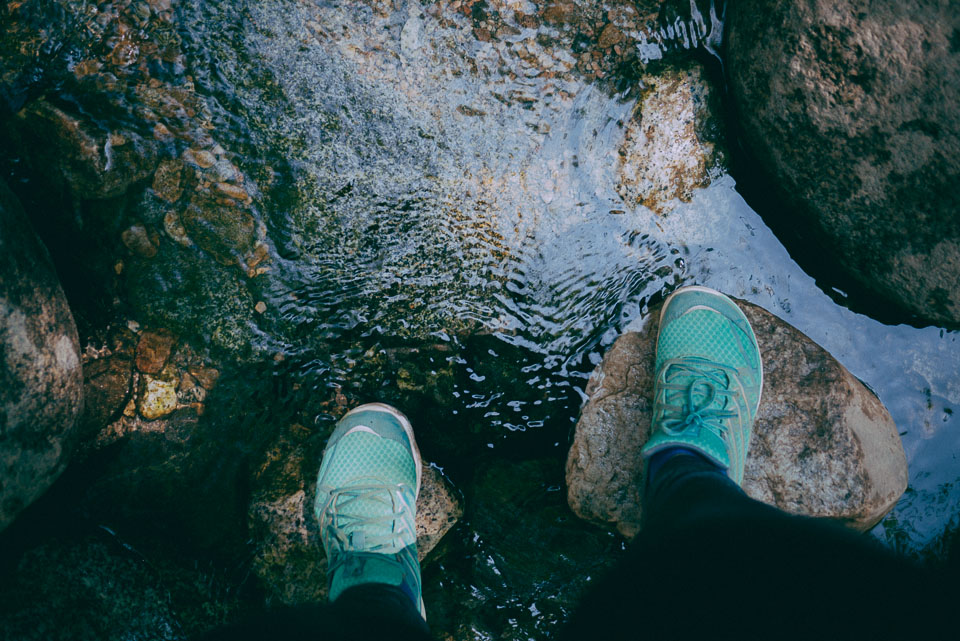 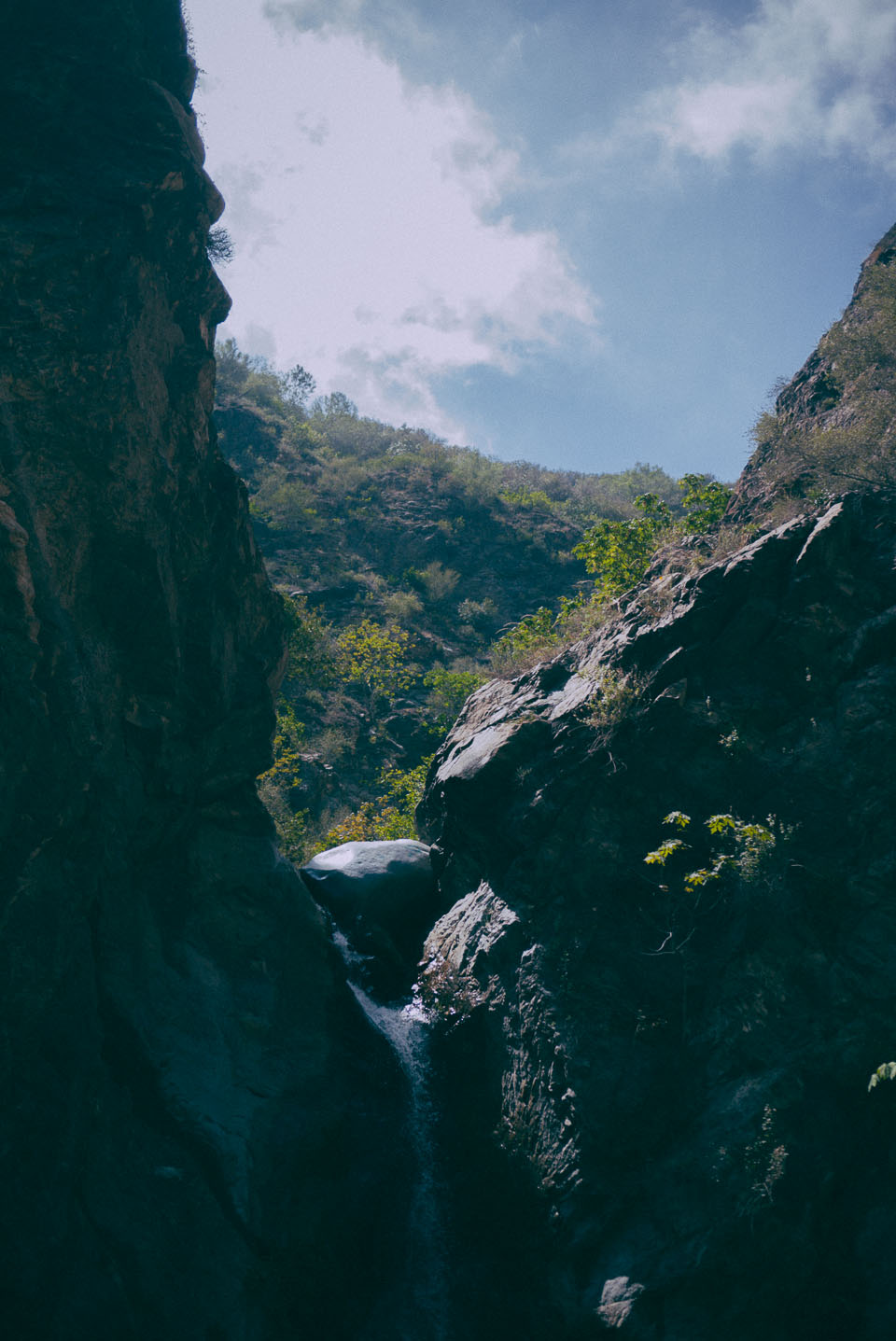