Life would be so much easier if I could just print screen my brain.

I’m loathe to admit it, but I am pretty sentimental. I’ll be that person who’s holding onto her first bus ticket from a new city, or the especially awful report cards from middle and high school. I’ve got a shoe box full of letters from friends that go as far back as 16 years ago. It’s followed me through four moves, including a jump halfway across the Northern hemisphere.

I’m always amazed at how (some) people can just purge their belongings and move on with their lives. Or how some just don’t have much to begin with. I mean, it’s not that I hoard stuff. I have no problem getting rid of books, clothing, or records1 even. But the more personal things, like silly drawings, or show tickets. You know, flammable stuff. How do you just decide to toss it into the bin along with the stories that are attached to it? Isn’t it like forgetting?

This came up recently when my friend off-handedly said that he needed to wipe his iPod and start fresh. I looked at him like he was crazy. Why would you do that? Isn’t that a bit extreme?

Memories are a funny thing. And I realised right at that moment that people’s relationships with things like music aren’t necessarily the same as mine. Obviously, right? Not everyone holds on to music because of the memories attached to them. And not everybody will hold on to a beer label because they want to remember that one night, because you just can’t pause time.

I don’t collect trinkets as reminders much anymore2, but I take loads of photos instead. One look at a photo, and I am immediately transported to that particular day, and I can probably give you a detailed account of the conversations that were had. But if you were to ask me what happened on that day without showing me a visual, I would not be able to tell you. And so I take photos. Every day if I can. Because I want to remember.

Take the two photos in this post. They’re from last Friday evening. Neither one is particularly great, but they mean so much more than their lack of technical merit.

It was one of those nights I wish had never ended. One of those moments I wish could be bottled and hidden in the pocket closest to my heart. I look at it and remember the conversation about the iPod wiping. I remember the faint smell of alcohol floating around the main hall while we walked around waiting for the show to start. The dim lighting above the dinosaur fightings in the middle of the room while the first band’s set was being projected onto the walls. Sipping wine by the megamouth shark display while debating ways of surviving on its formalin preserved flesh: do you wash it thoroughly and hang it out to dry, like jerky, or do you avoid entirely? Most importantly, it brings back the happiness of being in good company, of every guffaw, every whisper between songs, the stale smell of beer mixed with soapy sweat getting fainter and stronger as our bodies swayed this way and that with the music.

This is the reason why I take so many photos. To remember these things, and you, the best way I know how. 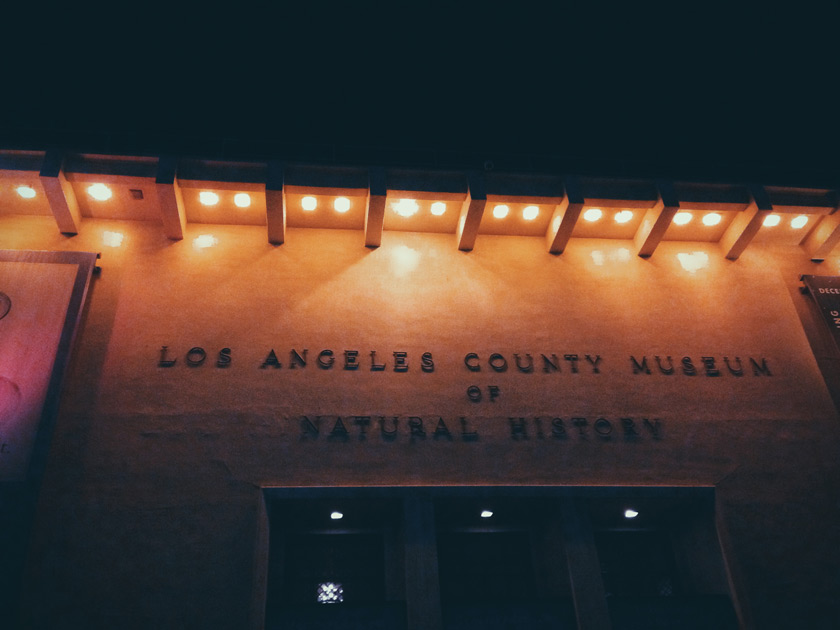