The Croissant Fairy is kind of the best thing happening in my life right now. It signals the end of the week, the beginning of the weekend being near and a tasty treat being consumed within the following minutes.

It’s only been a week since the last Backwash post, but man has it been busy and stupid.

This morning was interesting. I went over to see my folks, and deal with immigration matters, which I won’t elaborate on because they make me both sad and angry. While dealing with that angst, my father took a look at my car and announced that I really probably should not be driving it for a while. Which meant that I ended up walking back home once I was done with the immigration malarkey. Luckily, it was a nice day, and it made for a pretty nice stroll through Echo Park. I mean, look! Tiny cat paw prints in cement! 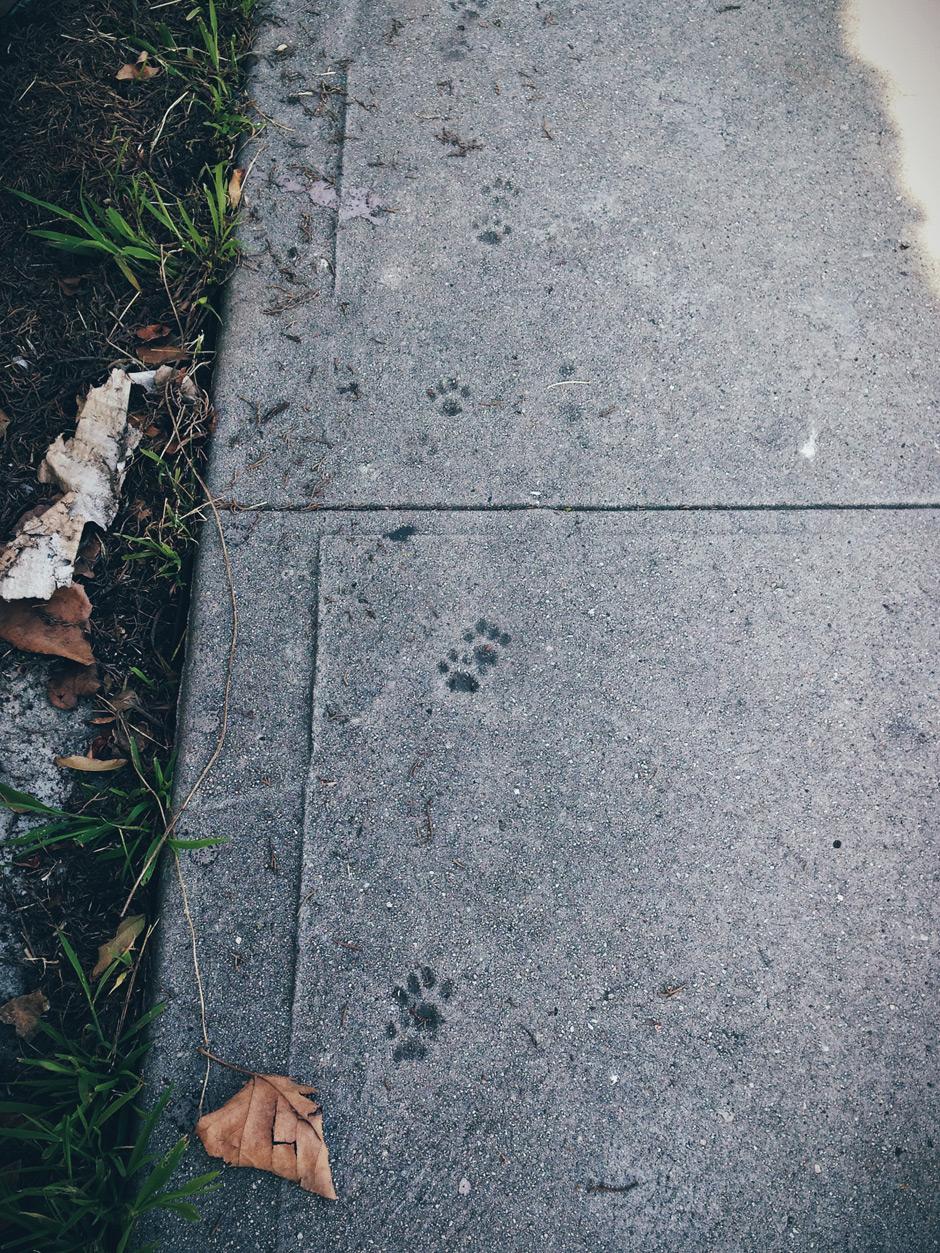 I had a variety of lunch buddy combinations, too. I even had dinner buddies last Sunday. That was a good night. Except the whole having to go back to work afterwards. That sucked all kinds of donkey testicles. 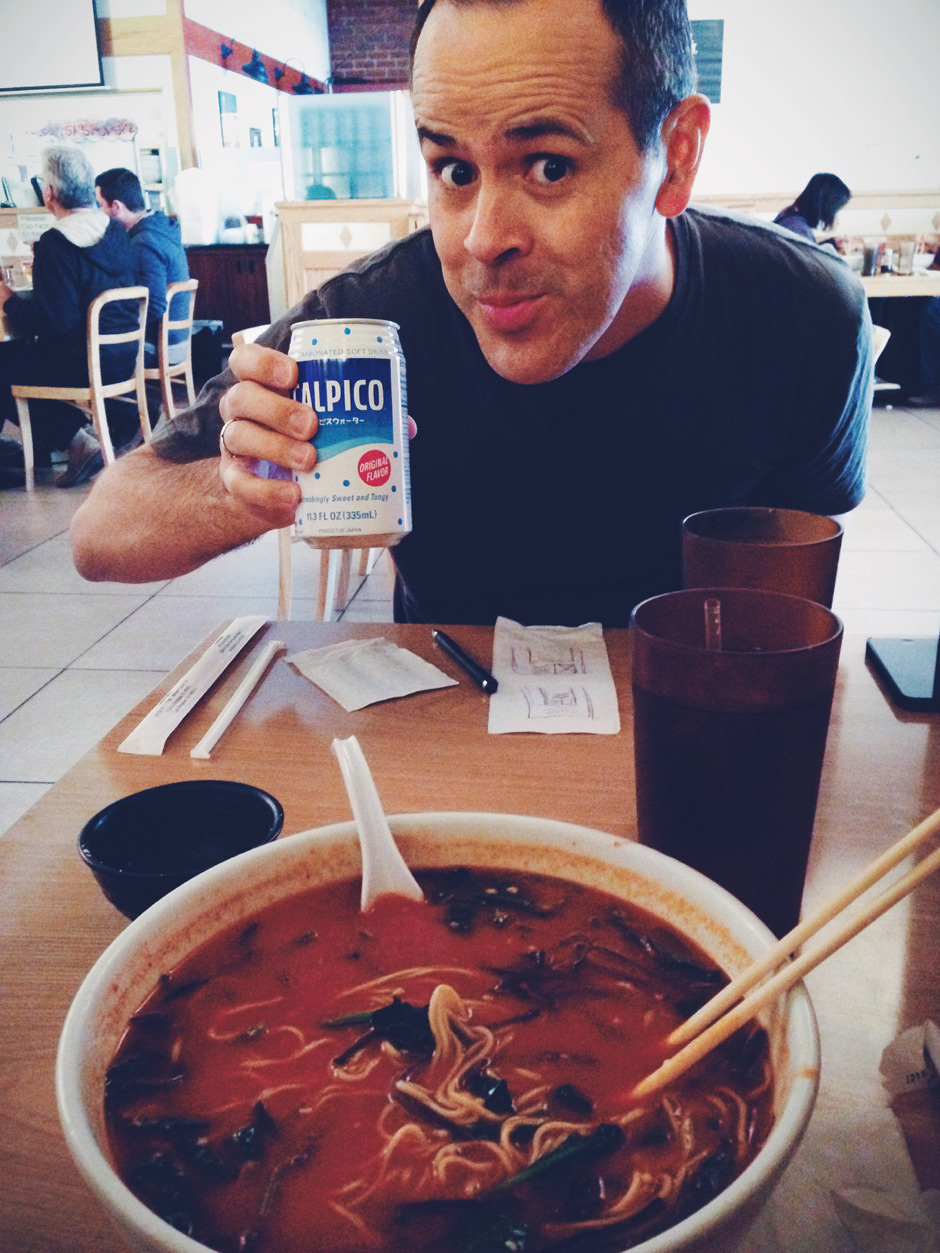 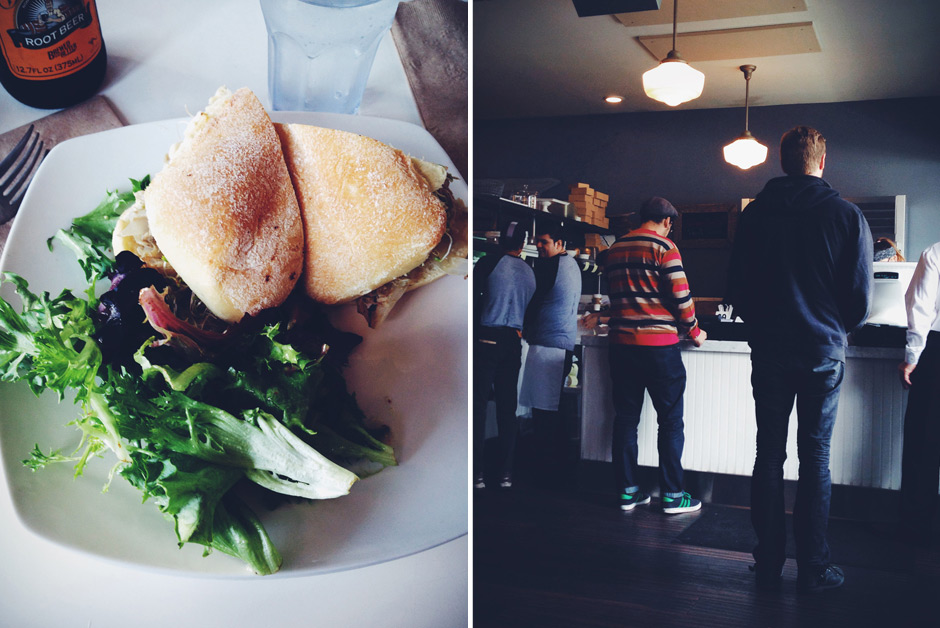 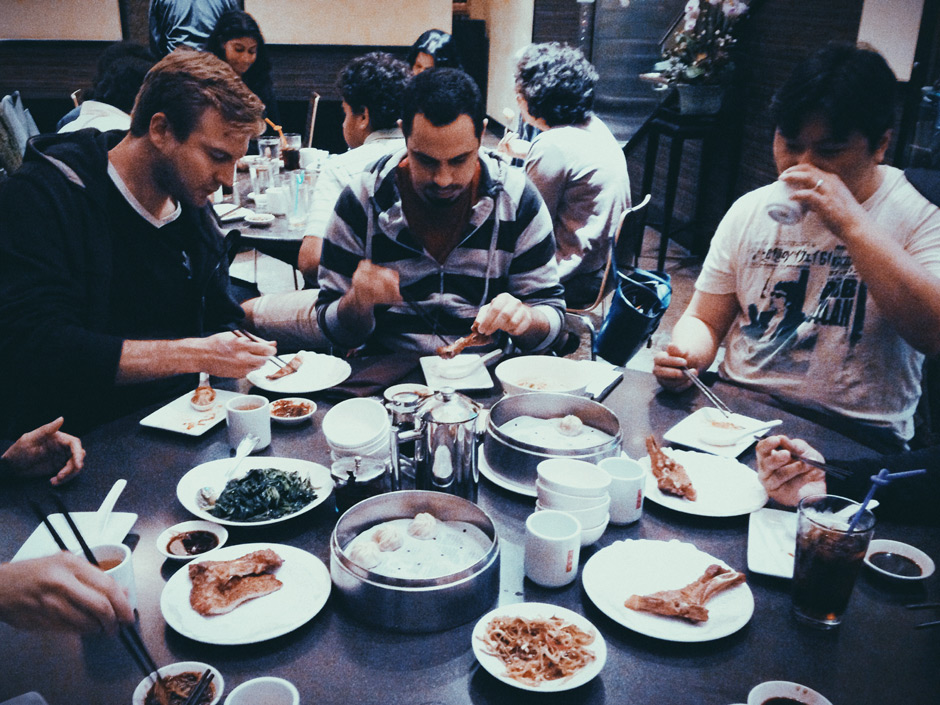 My baby brother turned 21. TWENTY. ONE. How??? He’s the one with the beard. And I would like to find who is responsible for teaching my father how to take selfies, because I think they are my favourite person in the world. They deserve a hug and the highest of fives. 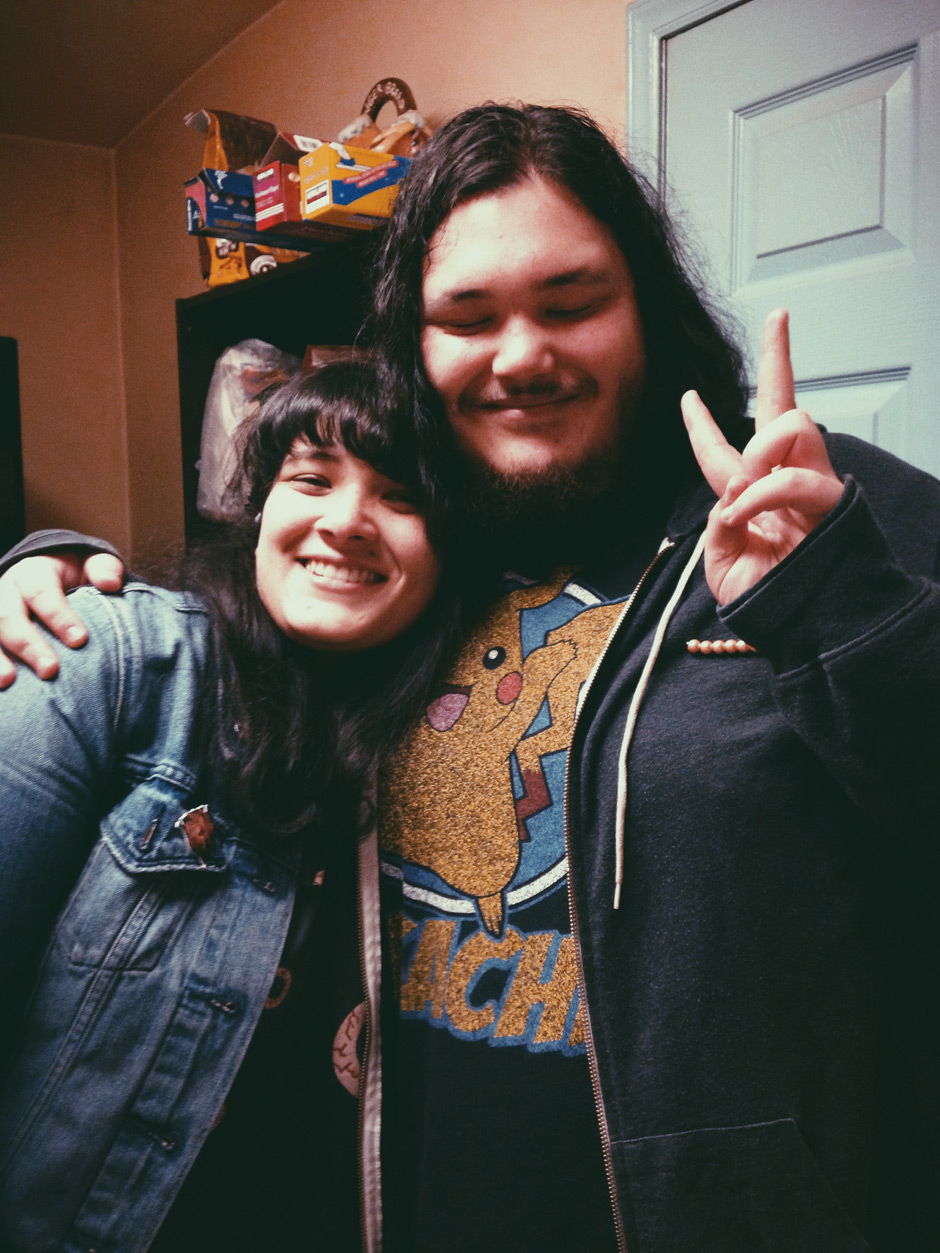 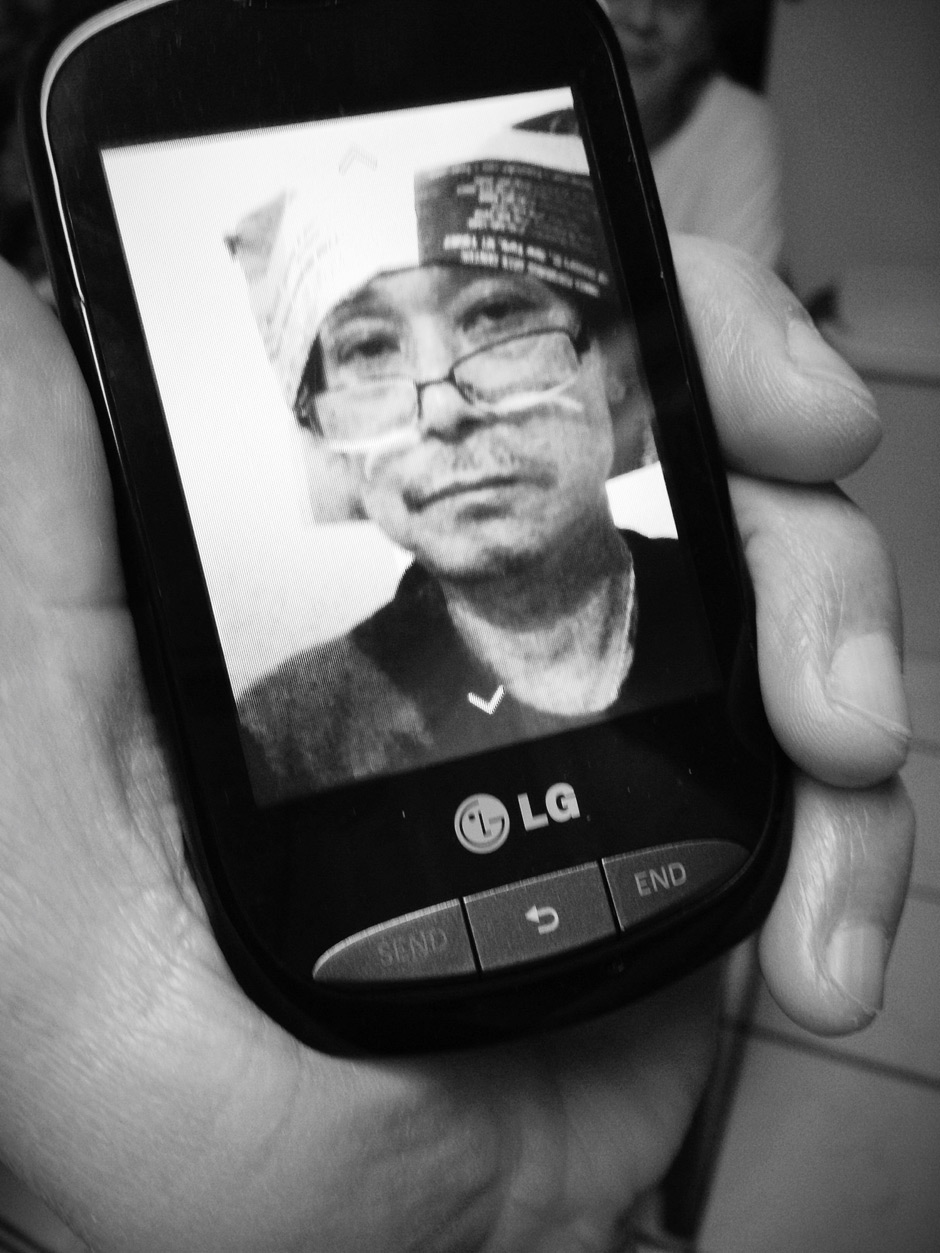 Still on the topic of birthdays, Thursday was spent with the 1K crew at Dimples in Burbank to celebrate one of theirs’ birthday. It was nice to see the lot of them, it had been a long while. 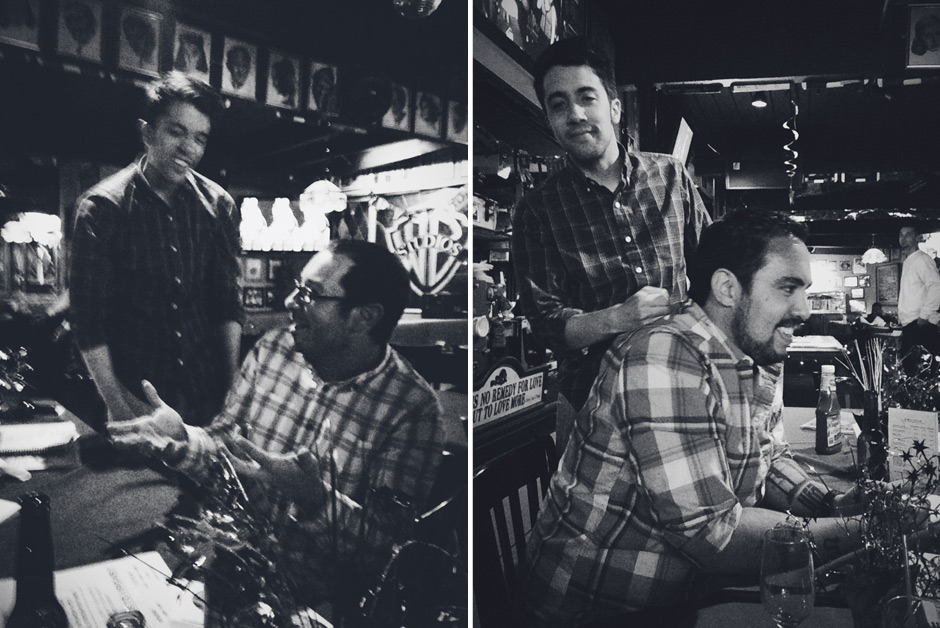 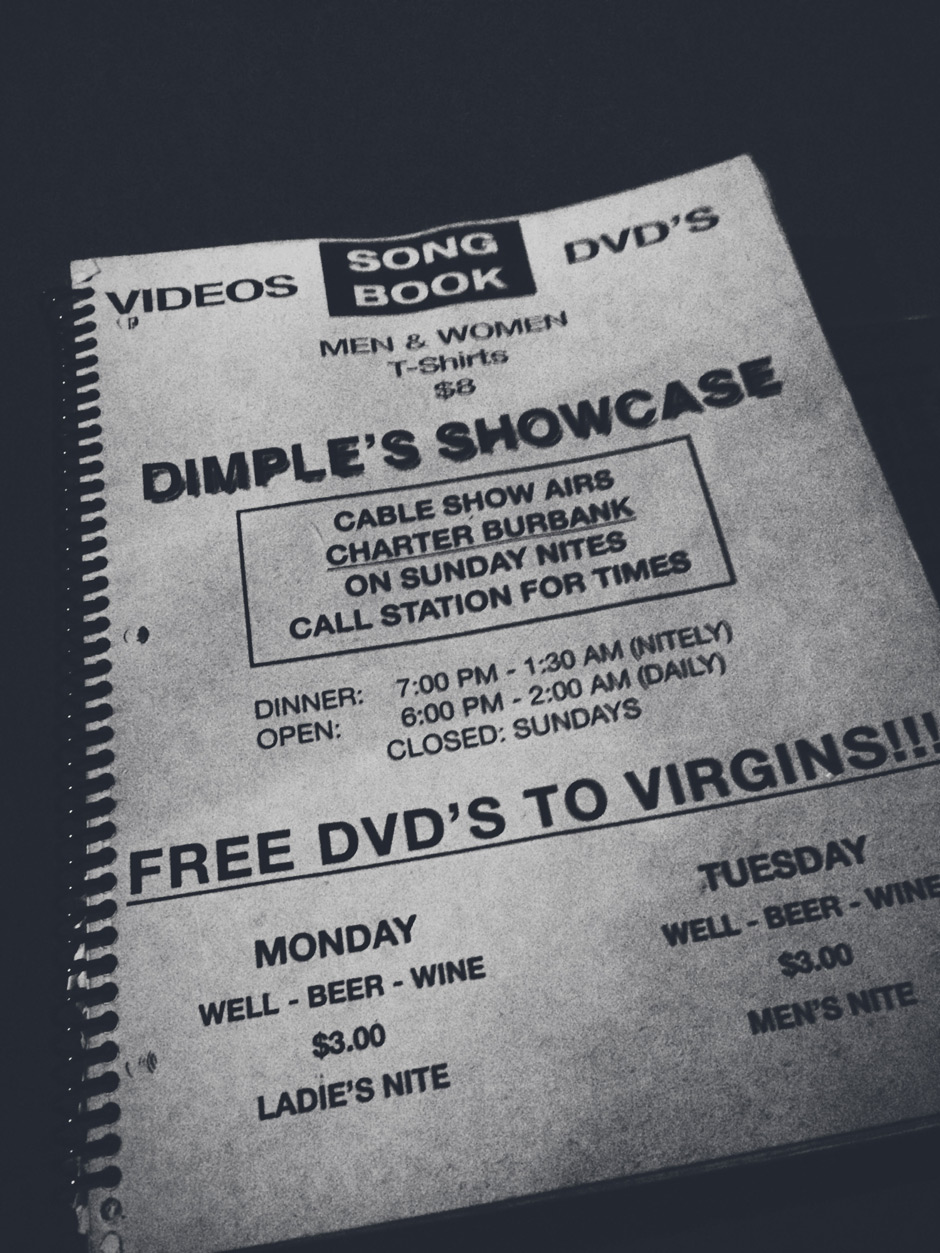 And still on the topic of celebrations, my friend Amber threw a Boobaggedon party, as a farewell to her sizeable assets. Because she lives all the way in the South Bay, a trip to Mochi Cream was in order…and boy, did it deliver. If I had to eat one every day for the rest of my life, it would definitely be the Caramel Pudding one. It was creamy and thick and caramelly and just the best damn thing that $1.80 could buy. 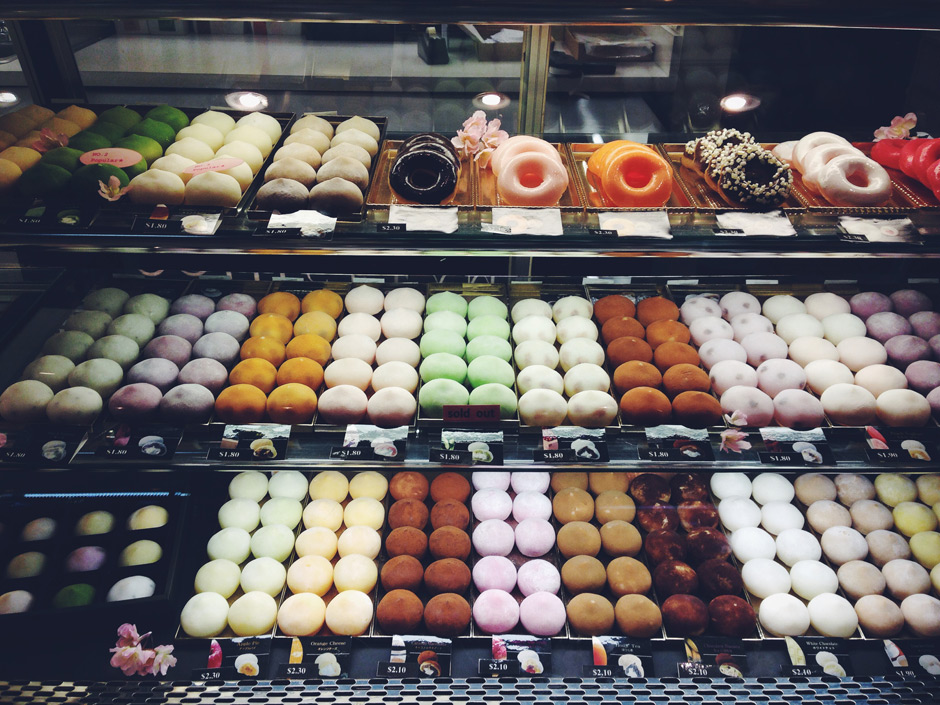 Then of course there were drinks, and a drunken walk back to the car, walking over BURP tags. 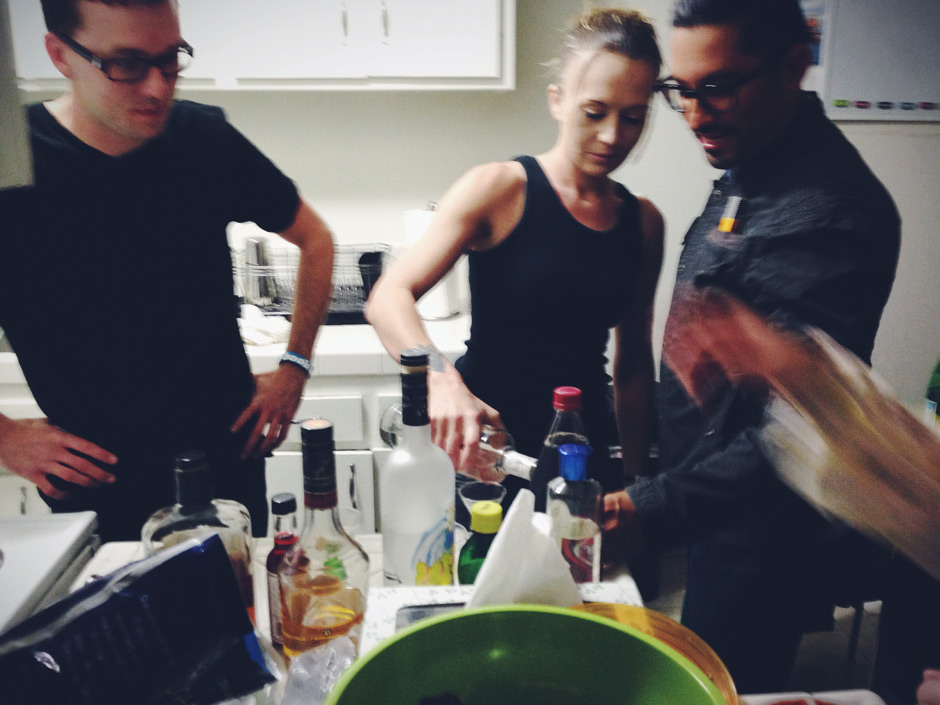 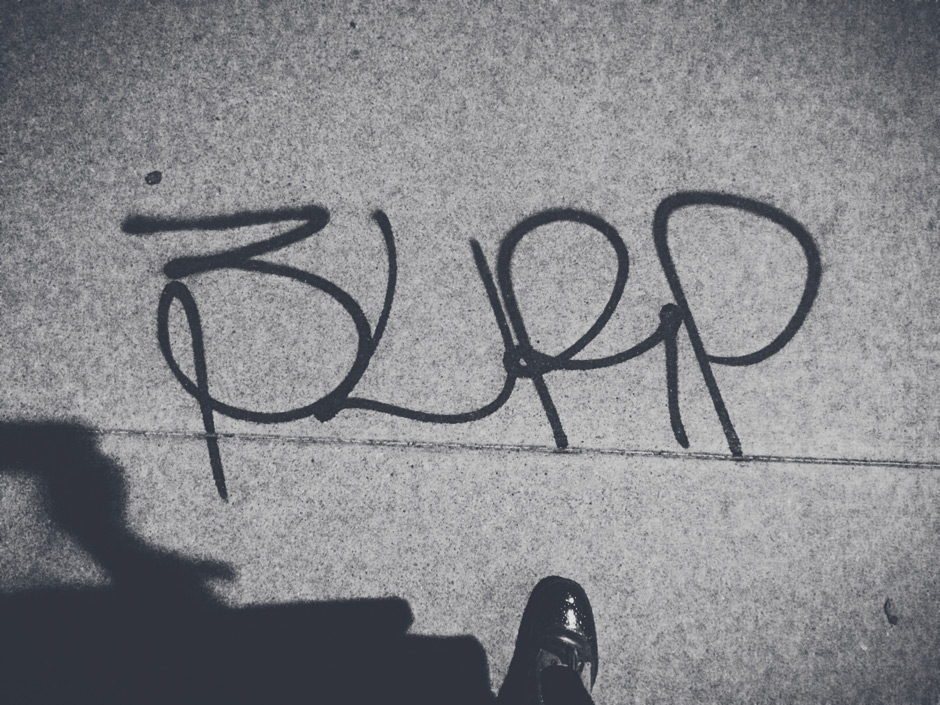 Last but not least, cats. Of course. Obviously.

There seems to be a breakthrough between Judy and Montag. They’ve been caught almost touching bums several times, and then finally one morning it was immortalised. They were both sitting by the window like they’d always done so. It was a momentous event, and no one lost an eye. Now to work on Michelle and Montag’s relationship. That might be the hardest one yet. 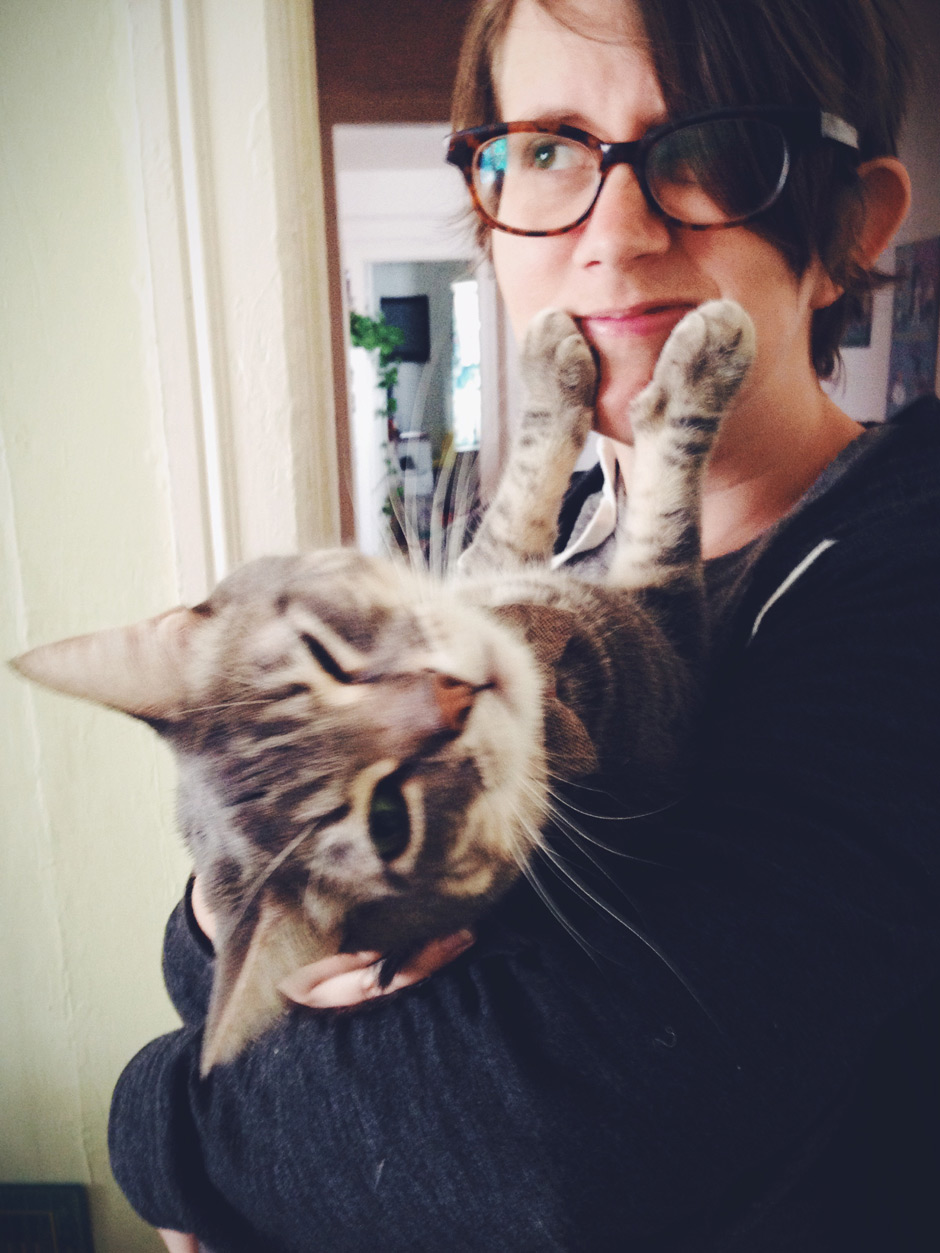 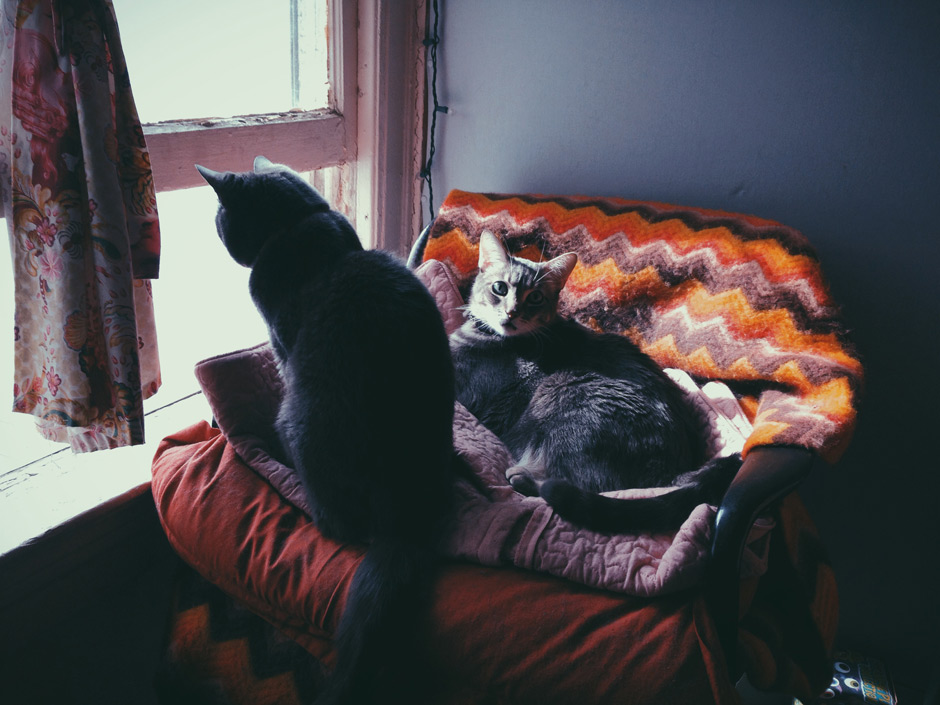 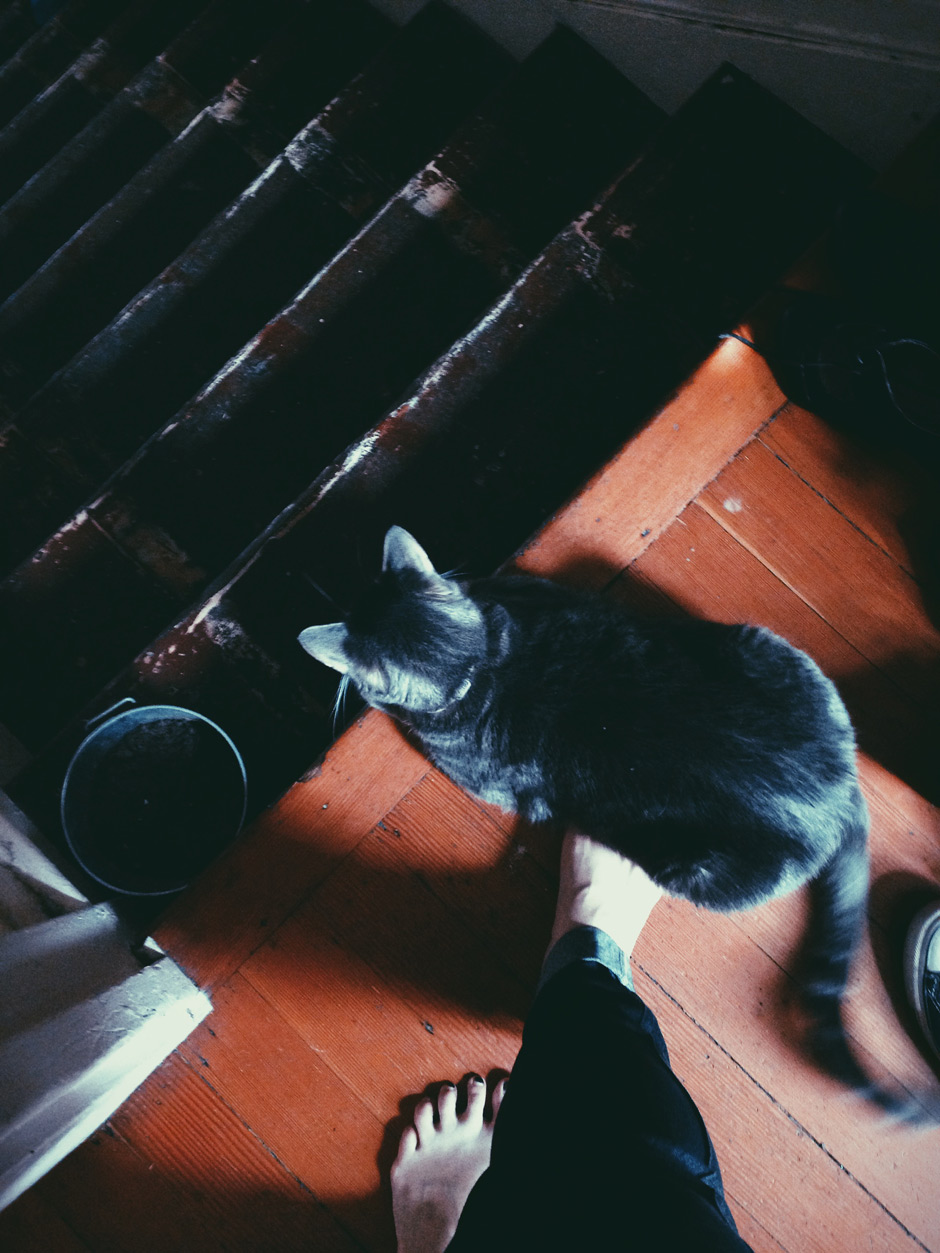 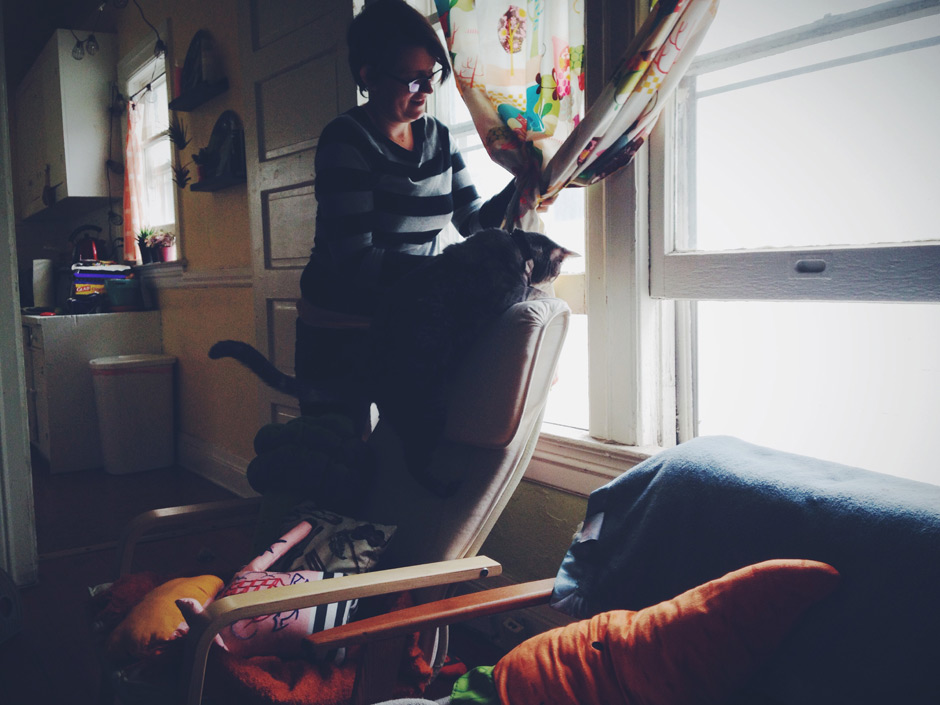 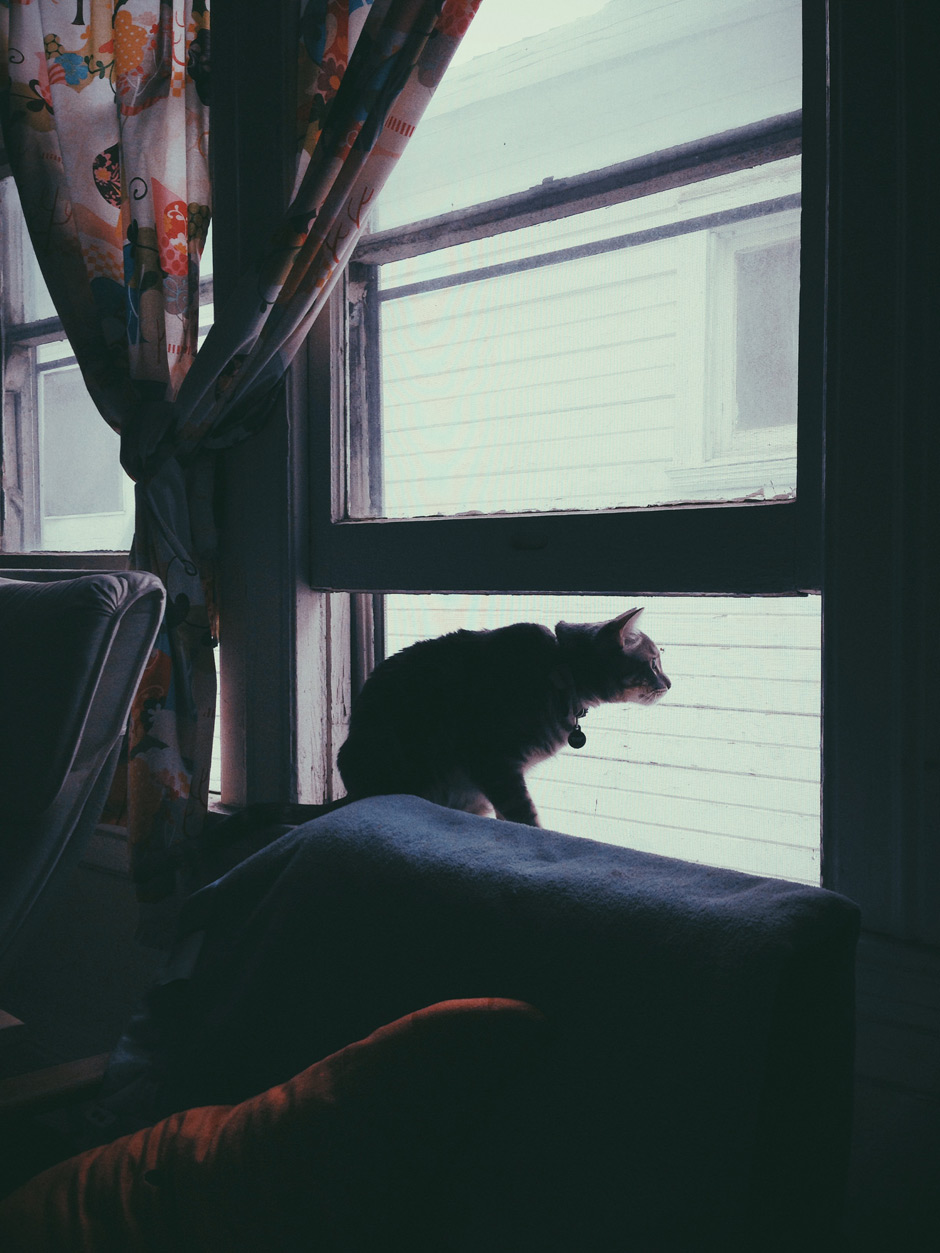