When Paris first brought up the idea of doing Tough Mudder, I kinda laughed at her face and said HELL NO. So how I found myself plastered in mud after traipsing through 10.5 miles of ridiculous hills and silly obstacles, bleeding at the face and drinking a beer at Vail Lake is still beyond me1.

But besides a few scrapes and bruises, it wasn’t all that terrible2. There wasn’t a sinkhole I didn’t fall into, or a hill-bottom I didn’t need to be dragged up from. Don’t tell them, but I have nothing but gratitude for each of my teammates. They were all wonderful, and supportive, and everything I could ever dream of. So if you read this Paris, Cassie, Michael, Derek, Kingsley, Jeff, and Joey Jones: THANK YOU. I puffy heart you.

These are from my phone, except for the one with Paris in it. I photobombed her selfie and failed at it, instead banging my head against hers. 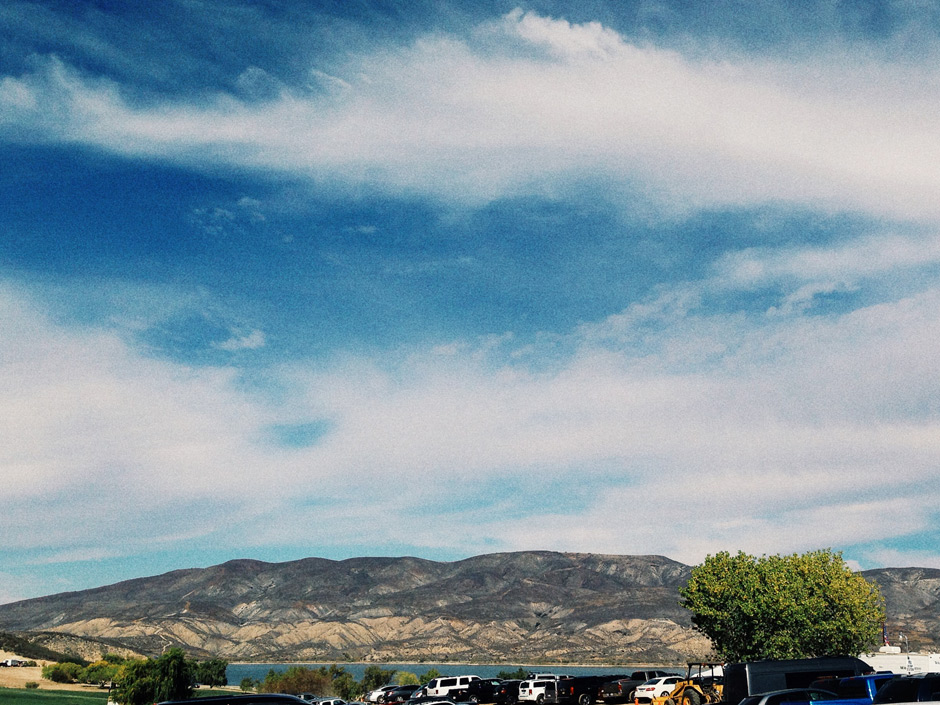 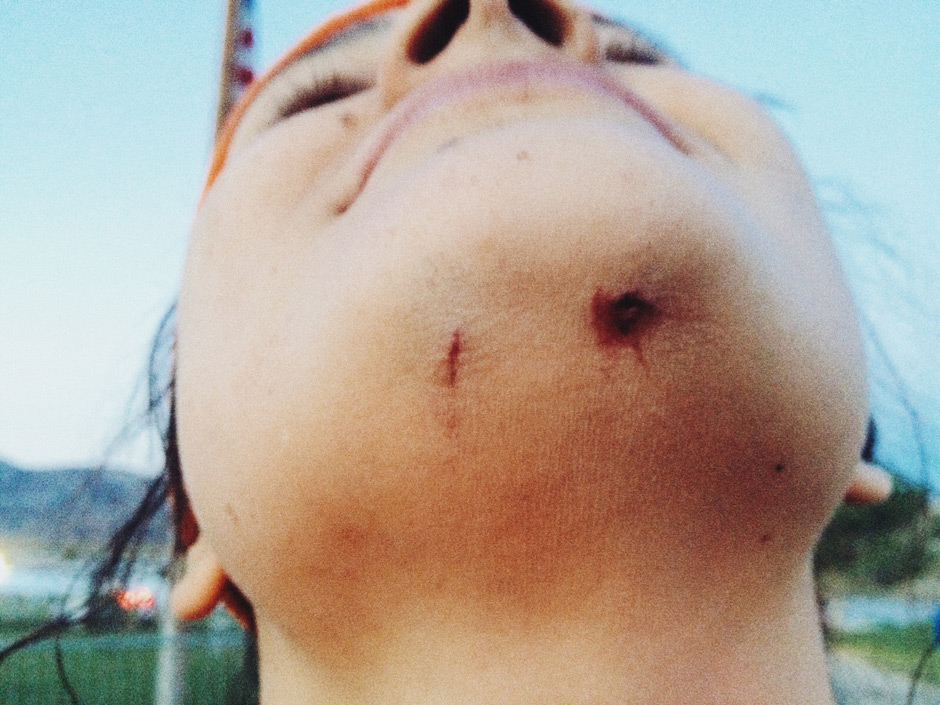 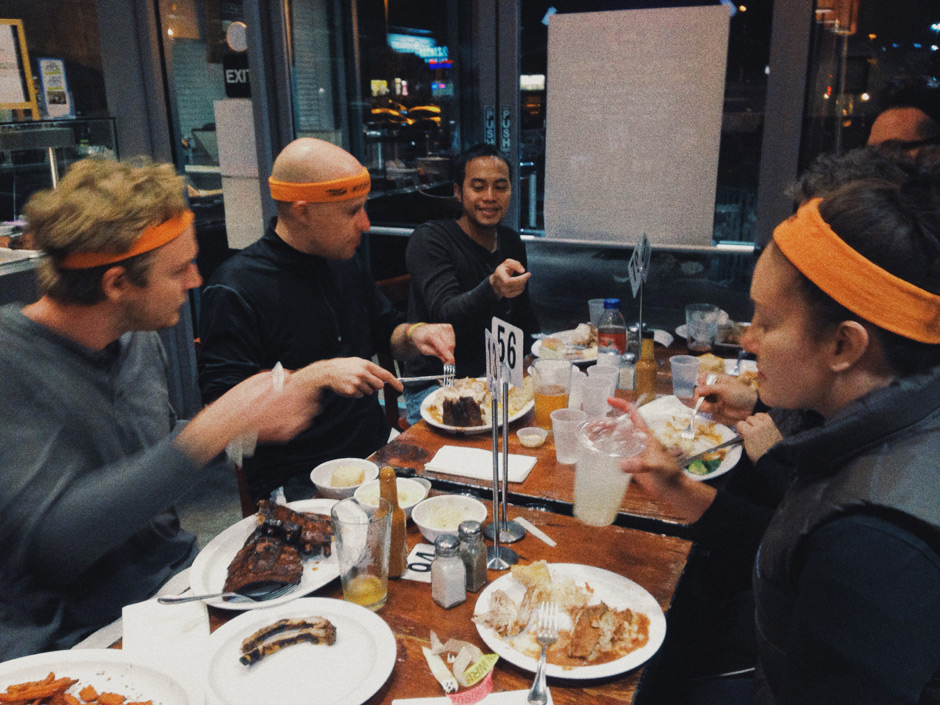 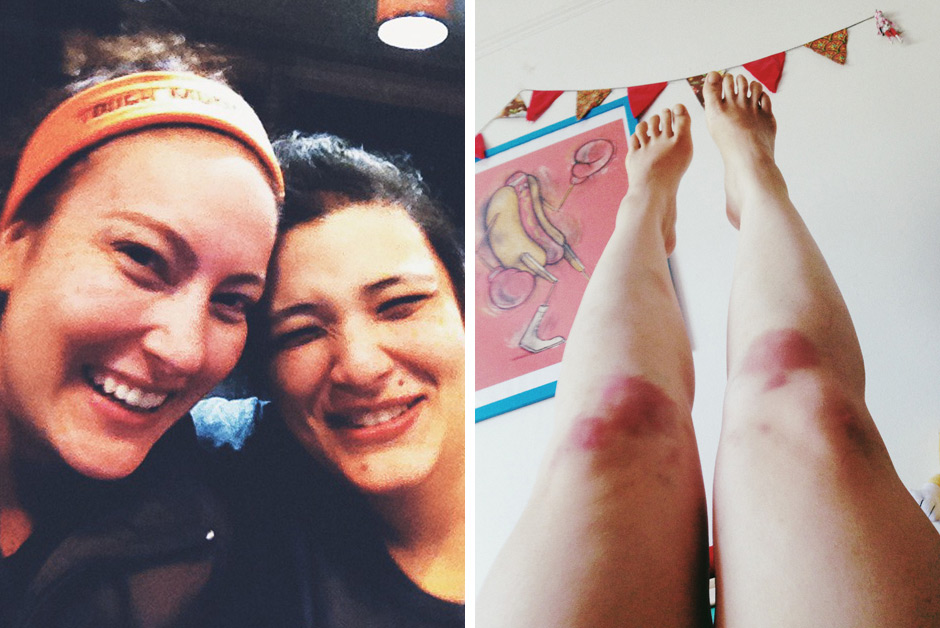 The photos below were shamelessly stolen from Paris’ FB post. PDubs and Joey Jones were both wearing those GoPro thingies. I’ve no real idea whose shots are whose, except for the one with the arms in it. I know that one is a video still from Joey Jones’ chest-strapped gizmo. 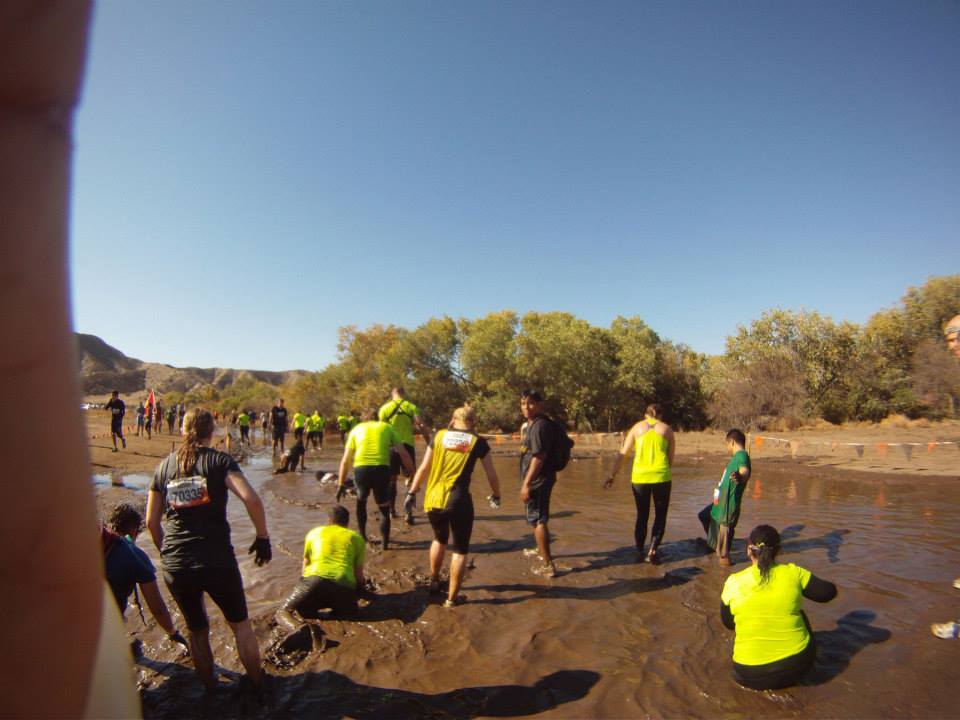 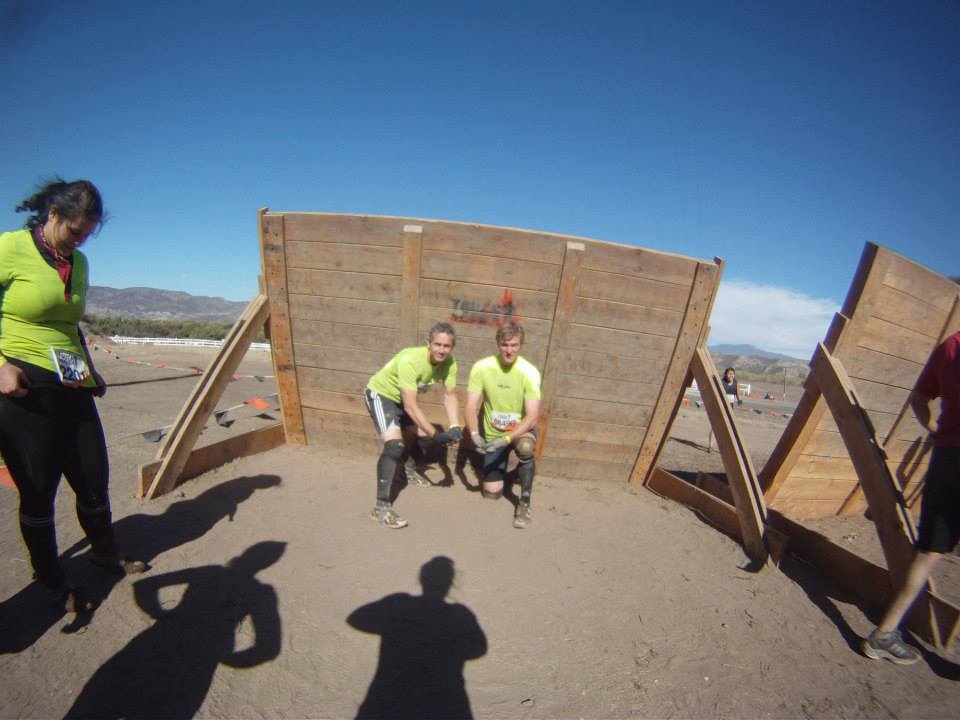 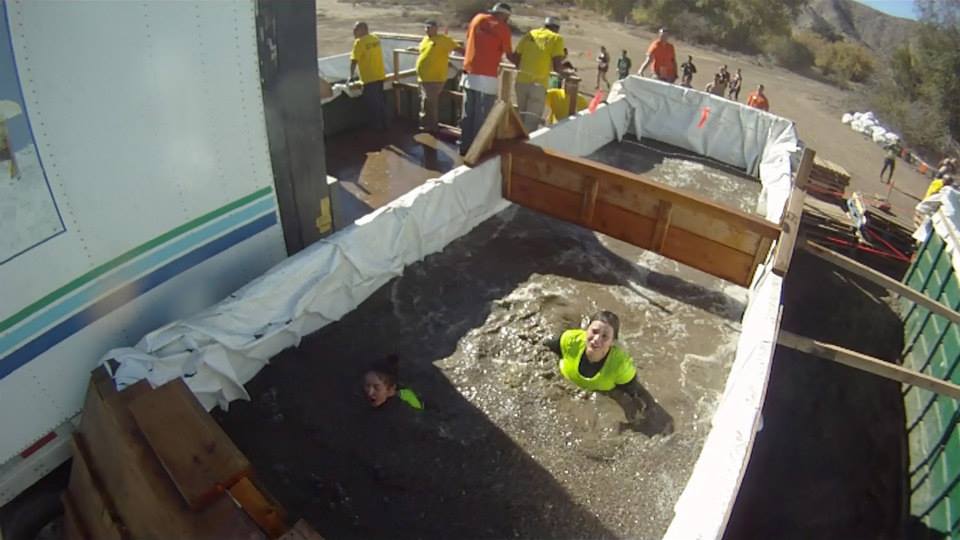 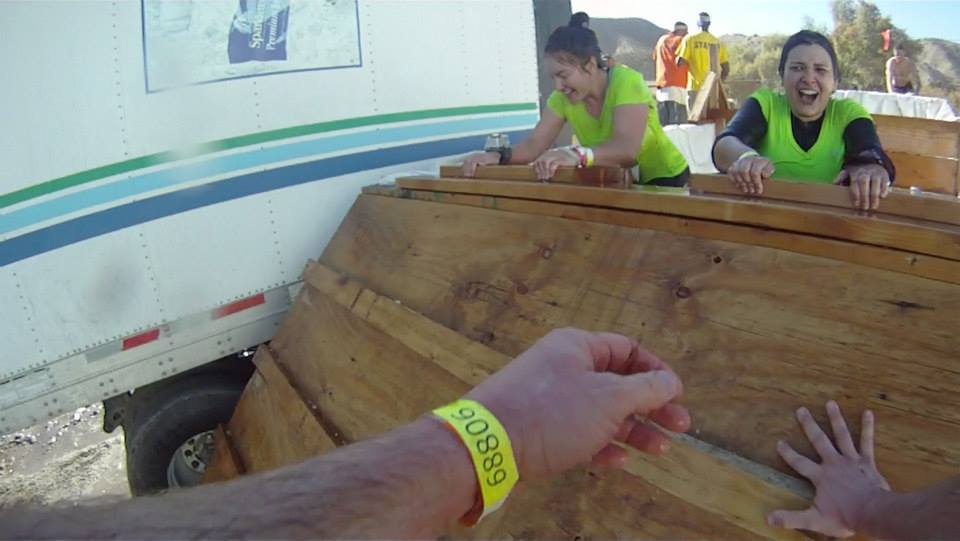 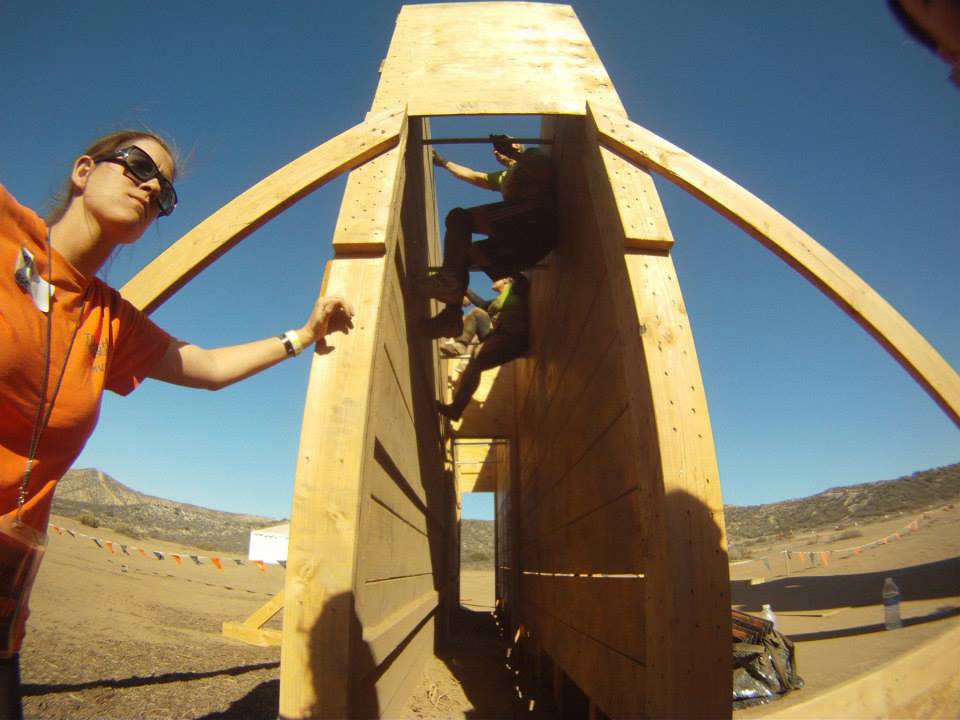 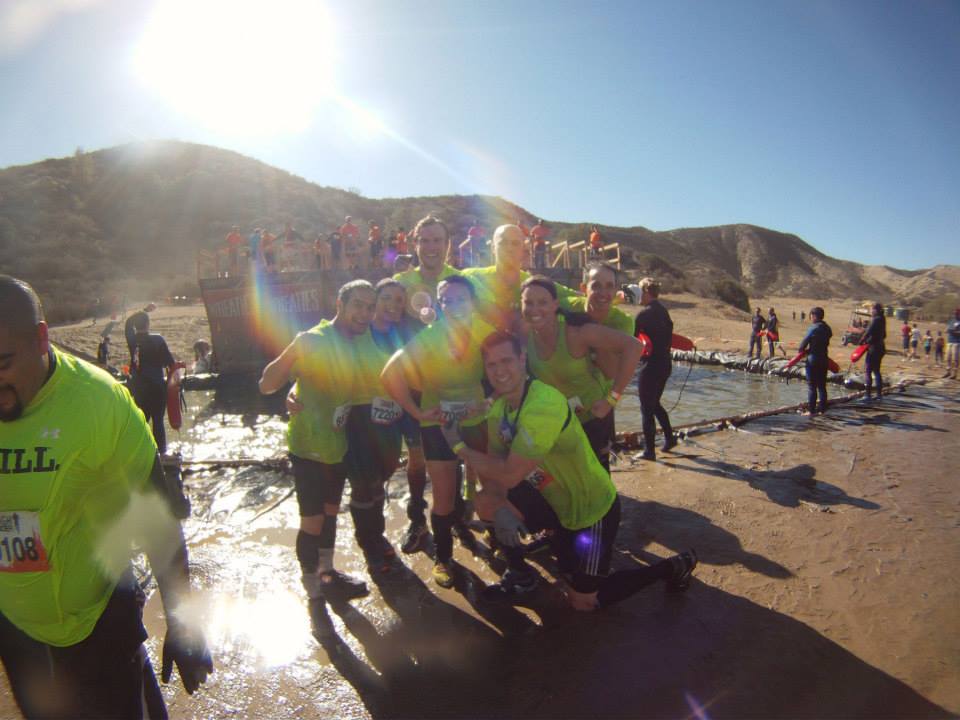 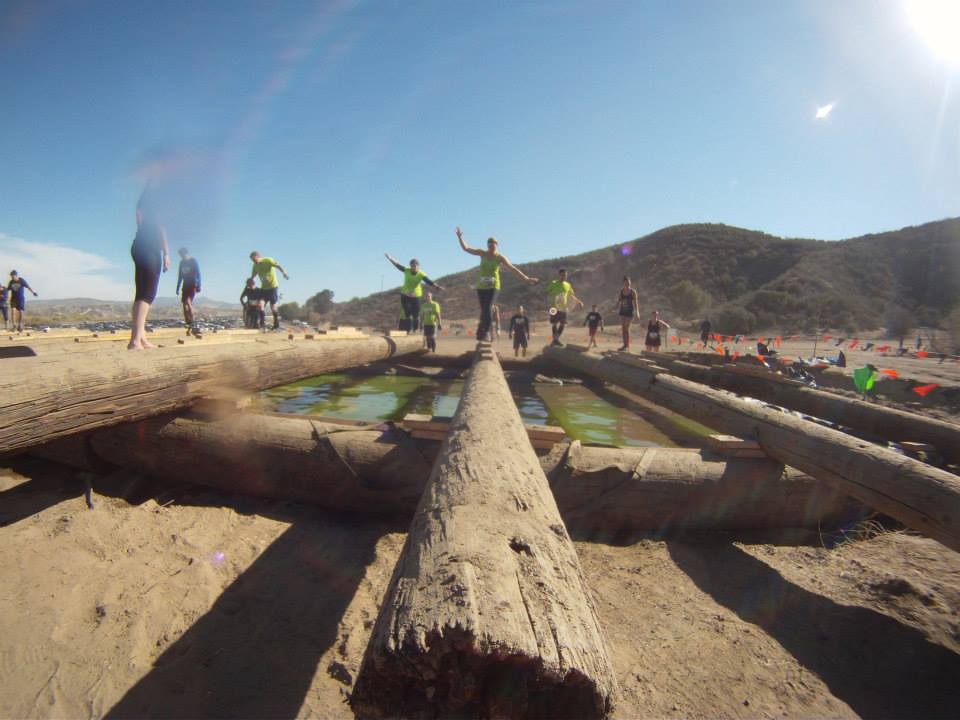 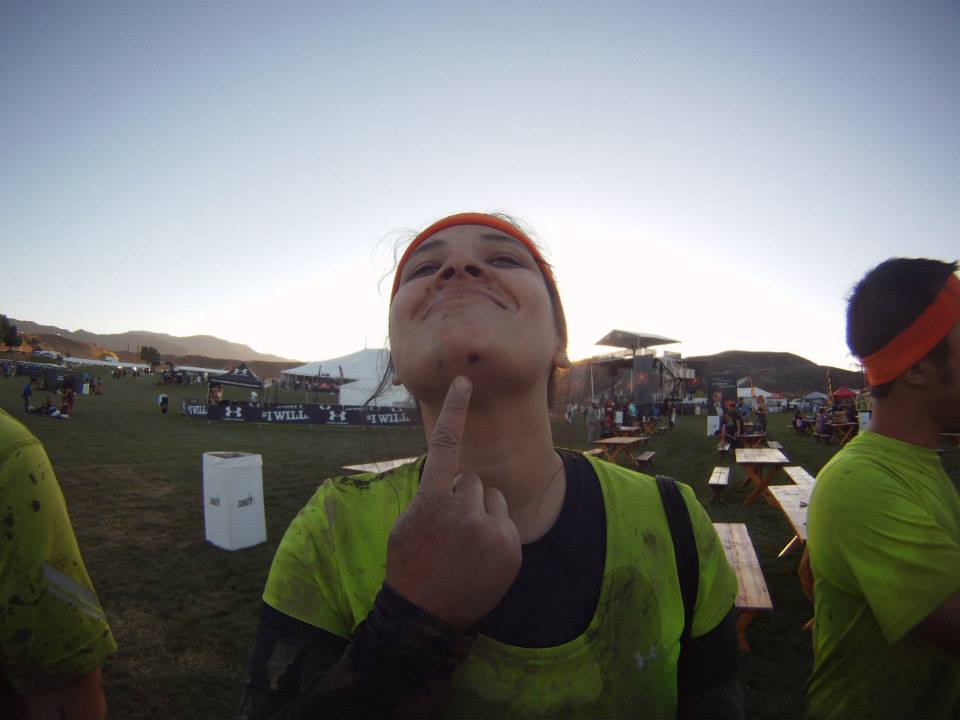 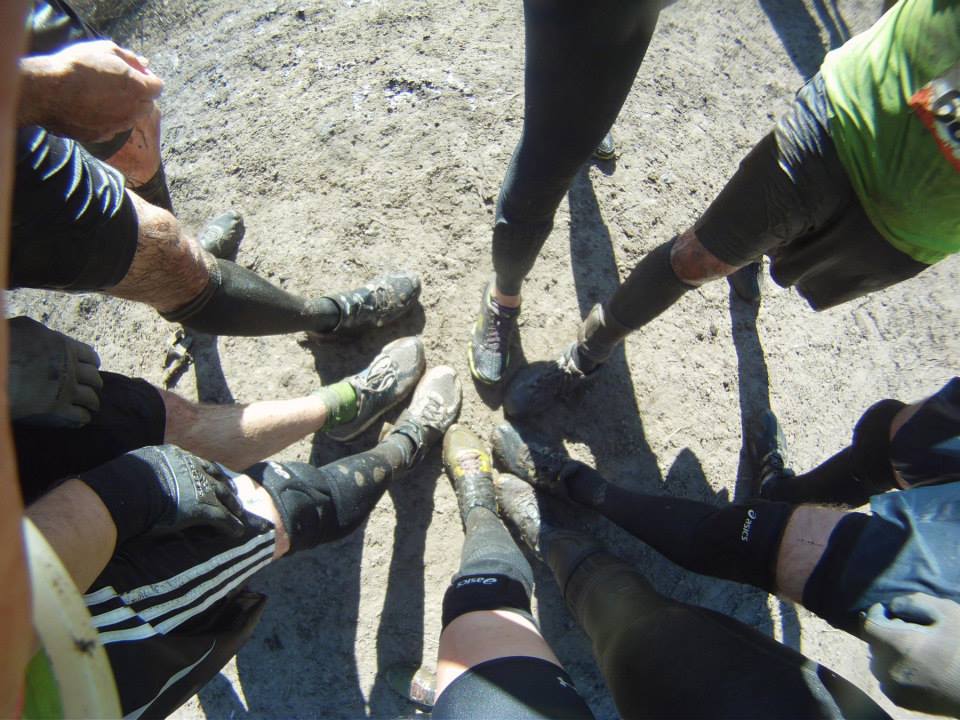 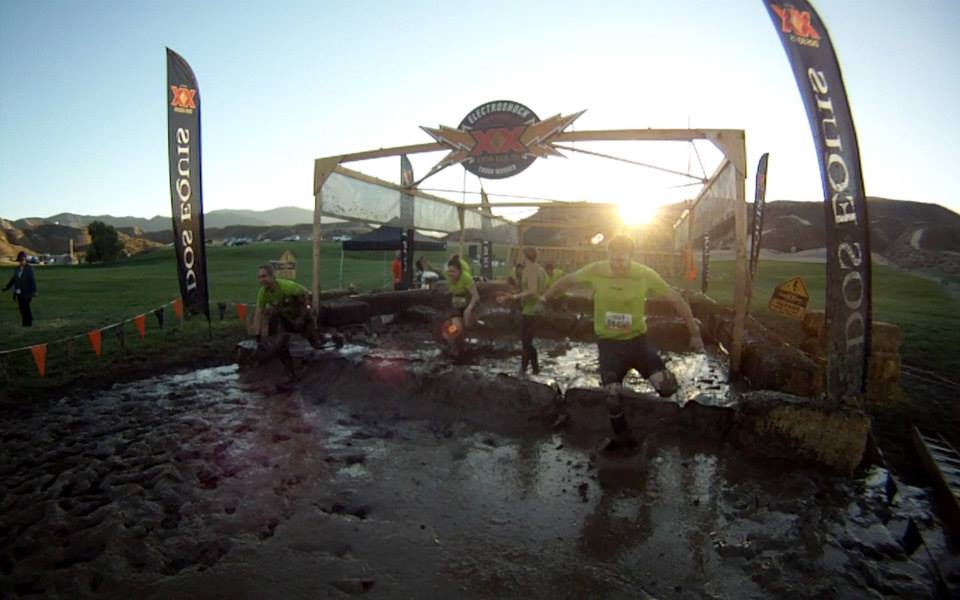 I’m not above a bribe or two, so in an effort to buy myself into their good graces I made patches for each of my teammates with their spirit animal and lucky number. Plus if I ever fell into a sinkhole never to be seen again, it’d be something for them to remember me by.

I can’t say it worked, though. The first thing they did was abandon me at the start line, alone to face a wall with a Marine perched on top of it, yelling at me to get my ass over already. And then they flung ALL OF THE LIVE WIRES at me while going through the last obstacle towards the finish line. Getting shocked in the ass was fine, but the neck? I can’t think of any better ways to let me know how they felt. The part of the race where they basically came back down a steep mountainside to drag me up it is irrelevant to this story3. 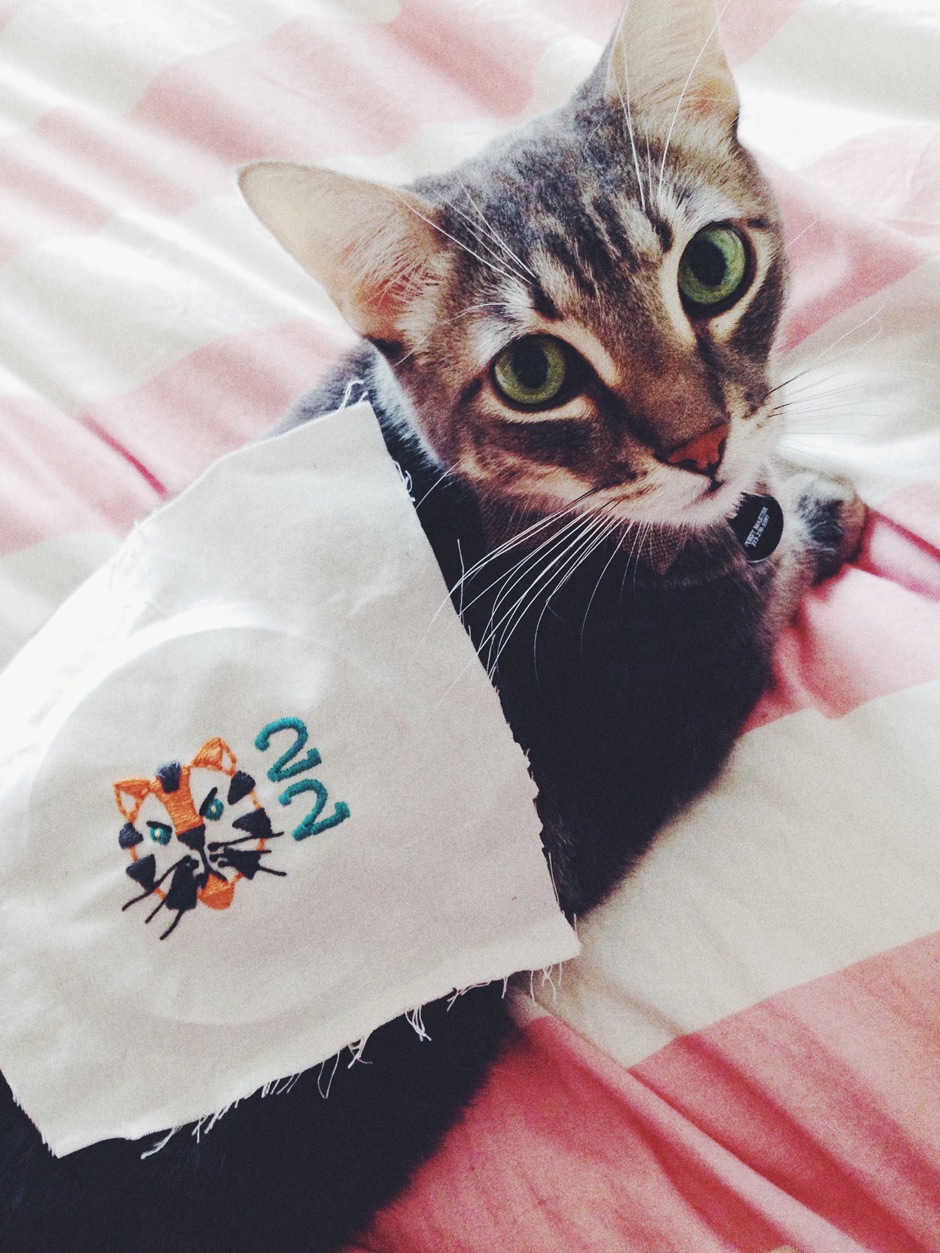 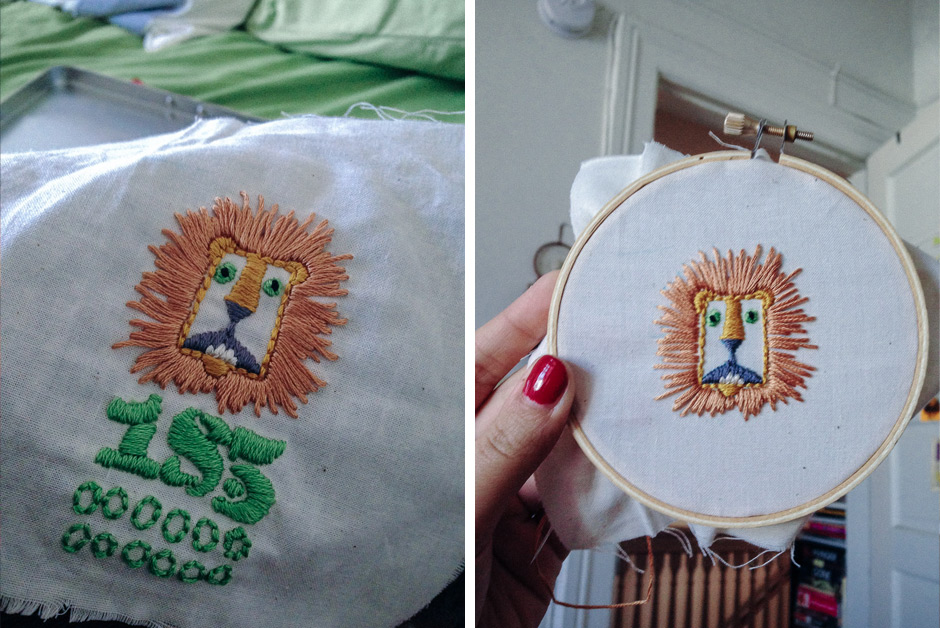 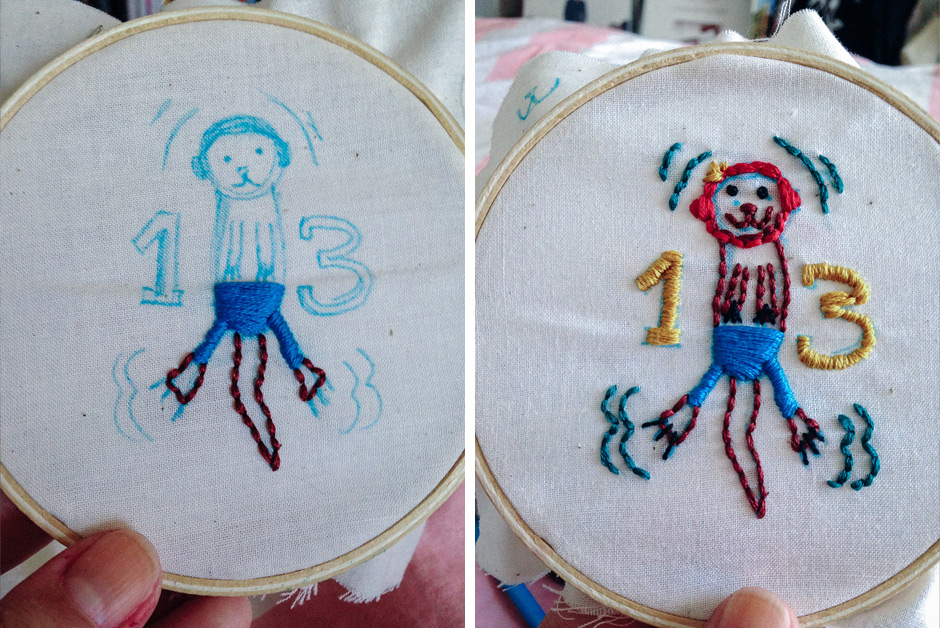 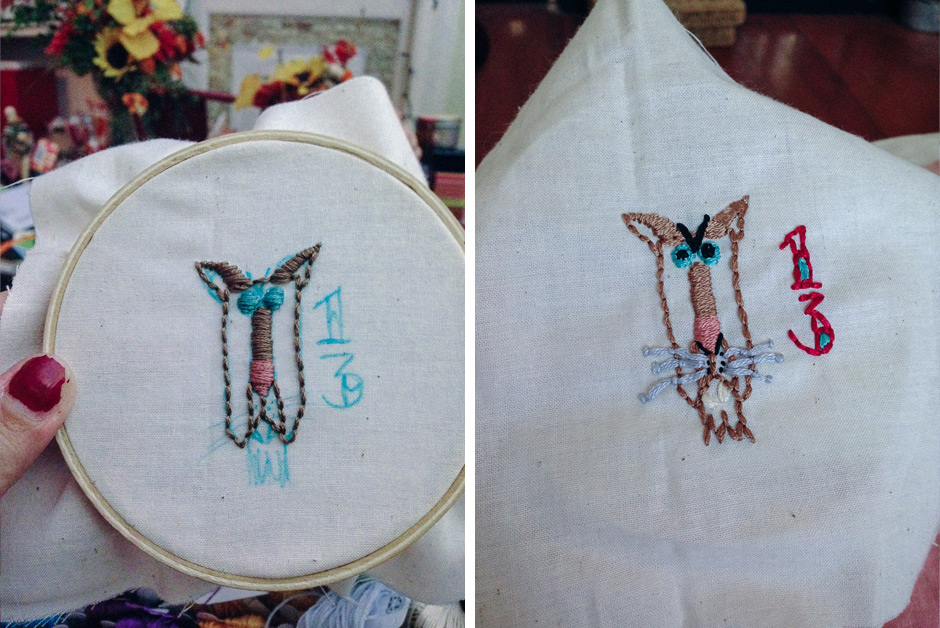 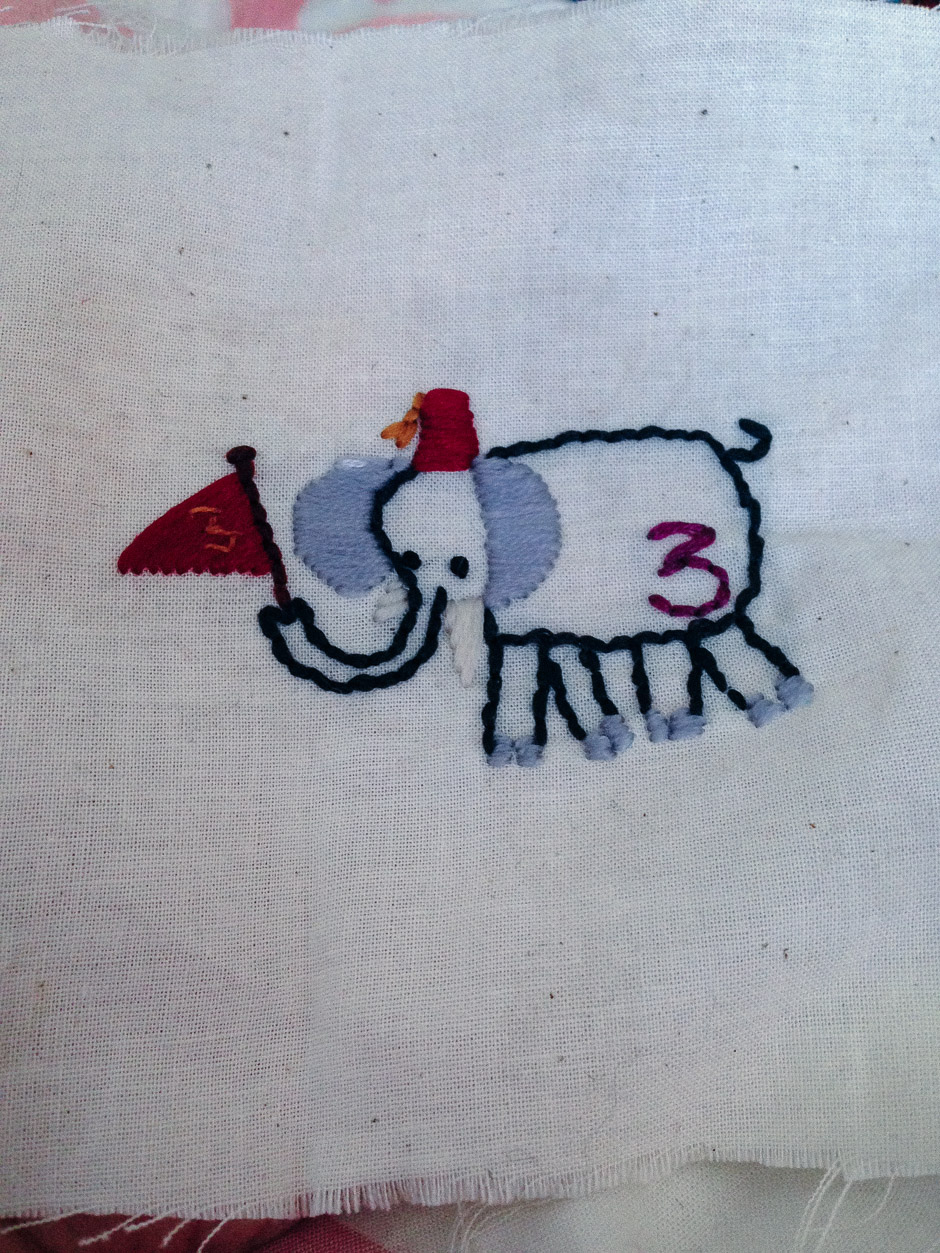 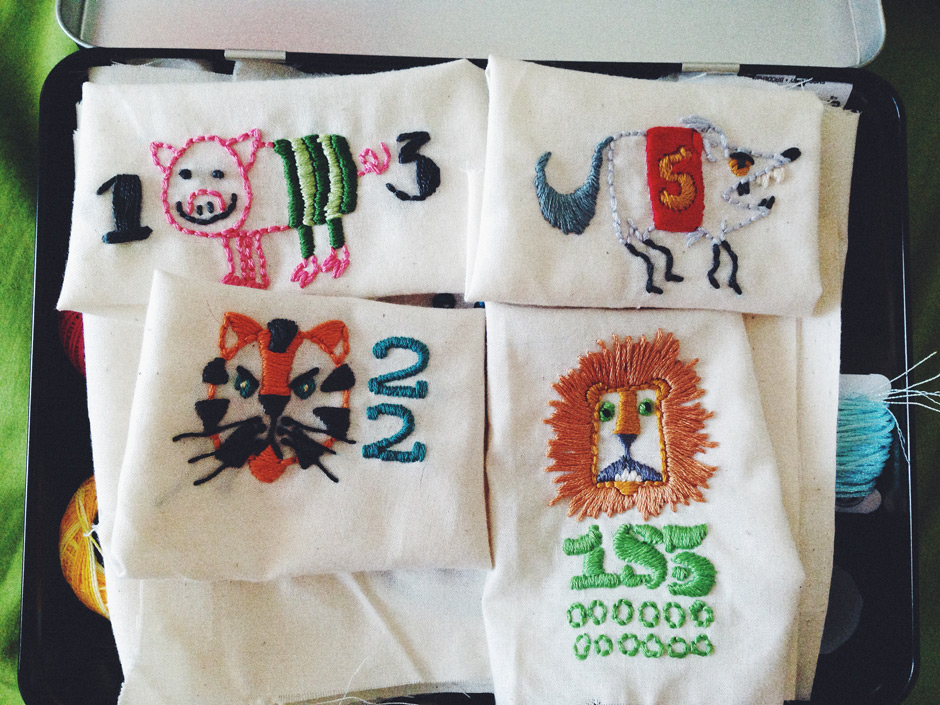