San Diego is not my favourite place on Earth, but Balboa Park sure is making me rethink that.

That morning was off to a weird start. First, my car started then decided it didn’t want to go anywhere, so it just shut down. Once that was taken care of1, it was time to fuel up…if we could. Whomever was working on my car did a bang up job tightening the gas cap because it just would. not. budge. We had to flag a MAN2 down, and even he struggled to get it open. But eventually, fearing for the potential loss of his man credibility, MAN did get the cap unscrewed and gas was put into the tank…and on the road we finally were. 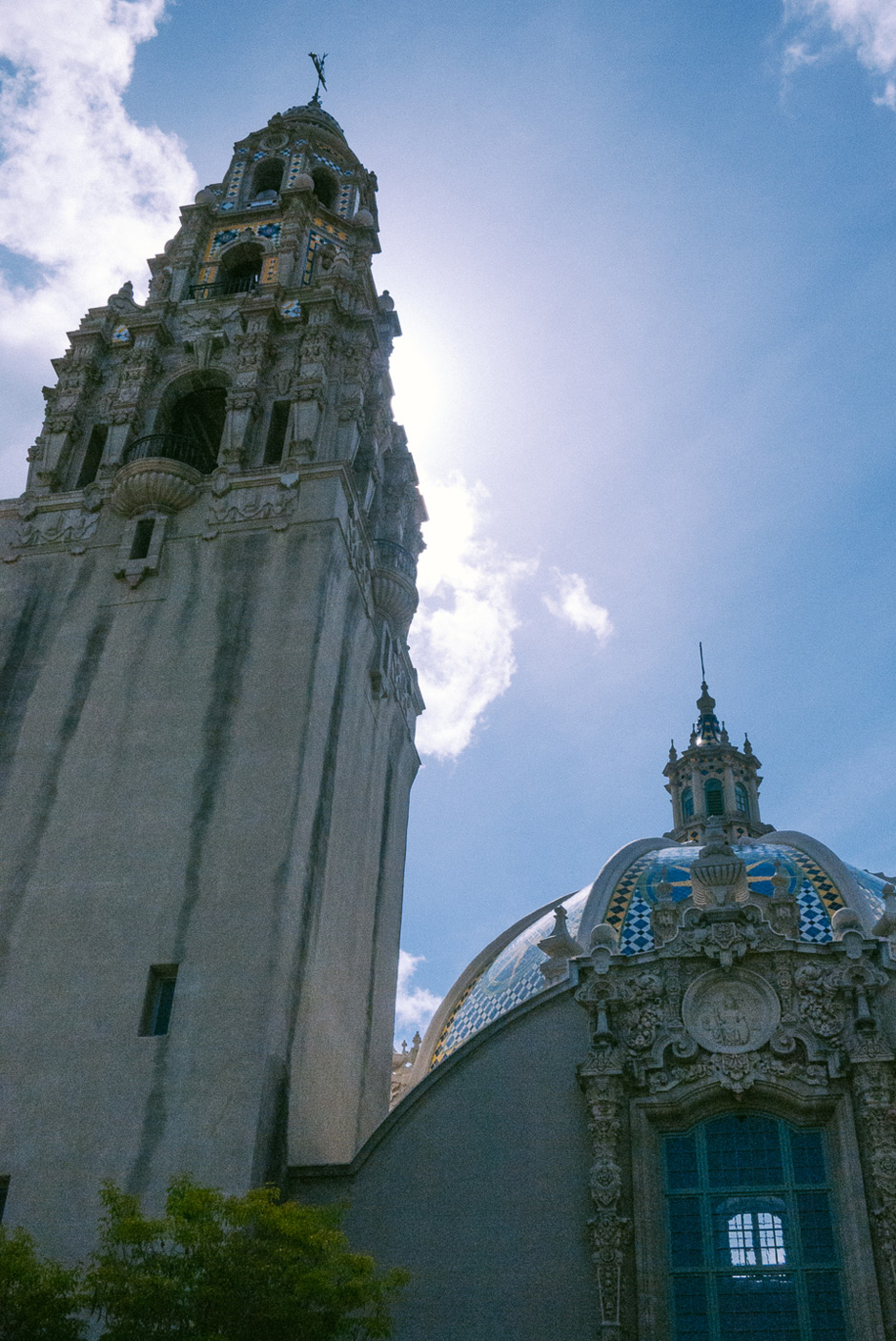 Two hours later, we arrived in beautiful, cool, and sunny Balboa Park, where I ended up parking in front of the miniature railroad that I had no idea existed. So of course, being the train lover I have been since childhood3, I may have had a mini freakout. You can imagine how STOKED I was when Michelle produced two tickets to ride on the tiny train conducted by a tiny woman. This face may give a little bit of an idea of the explosion of hearts and stars that was happening inside my skin suit. 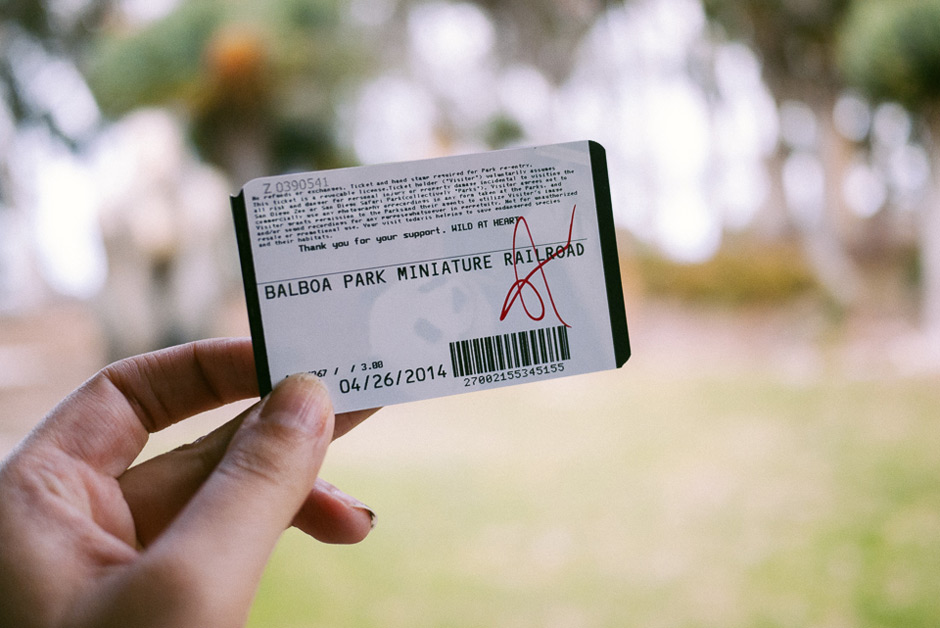 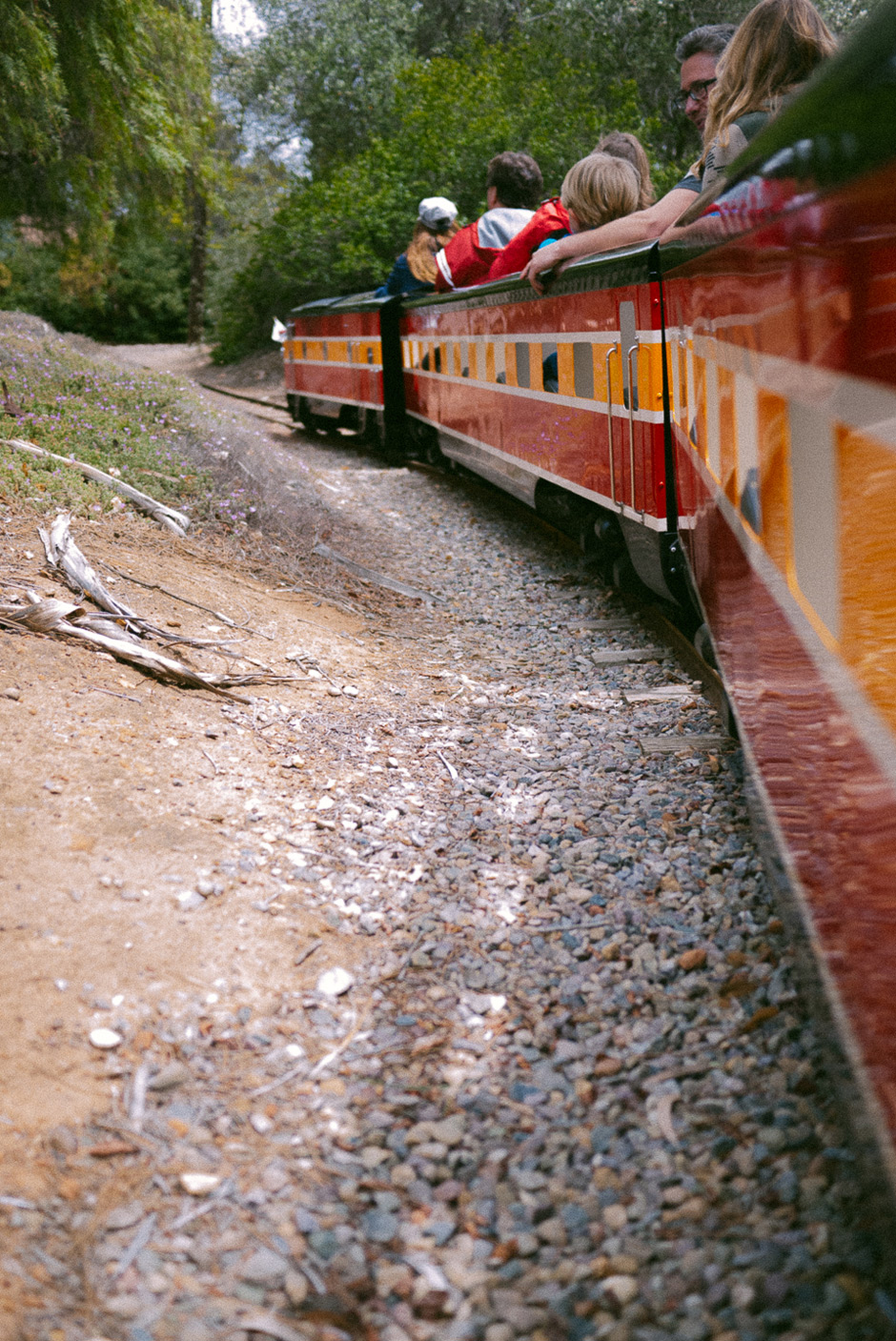 Right by it, was this century-old carousel that had ostriches, cats, and all sorts of other critters to ride on. I mean if hadn’t already ridden on a tiny train, I would have loved to ride on some cocks, you know? 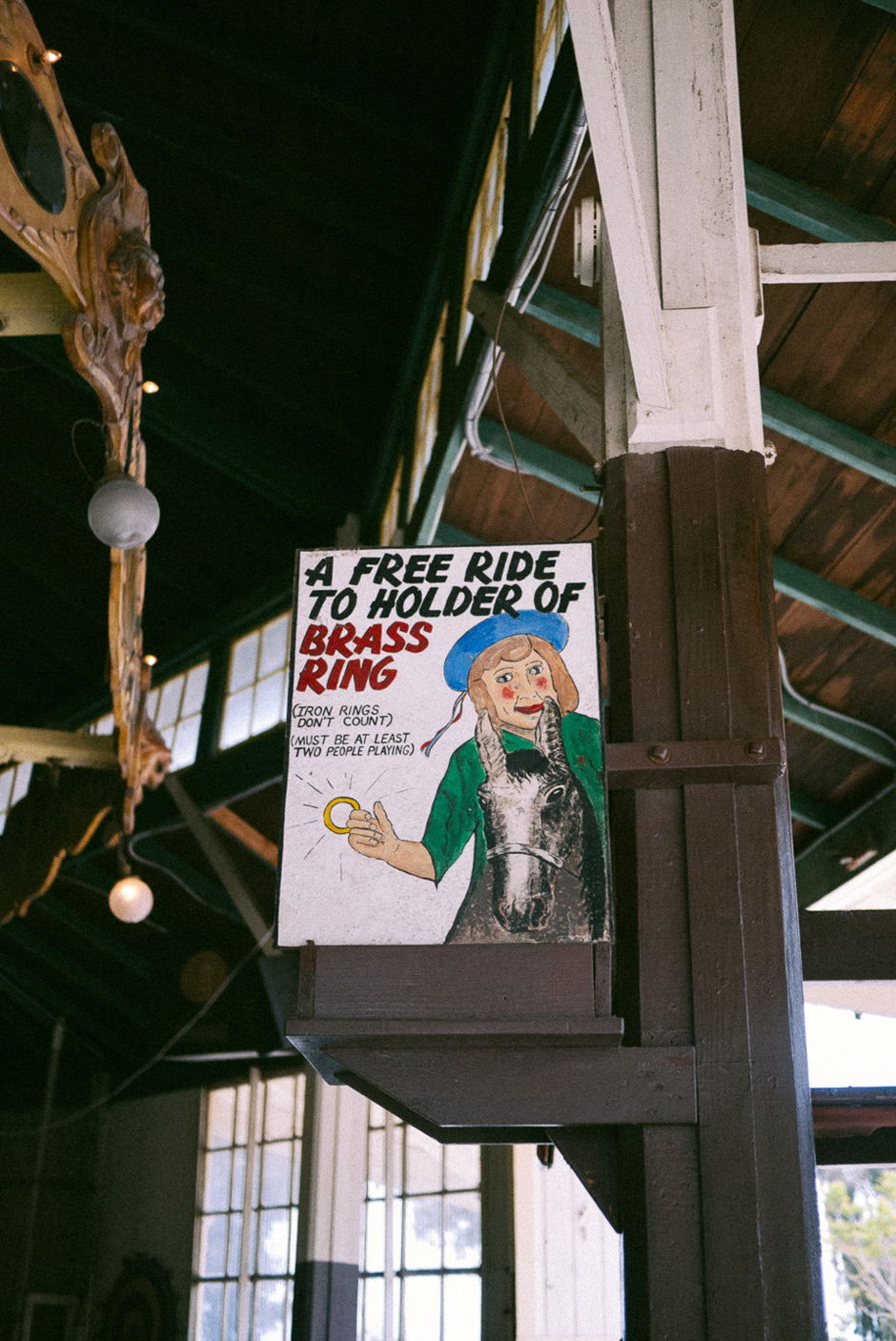 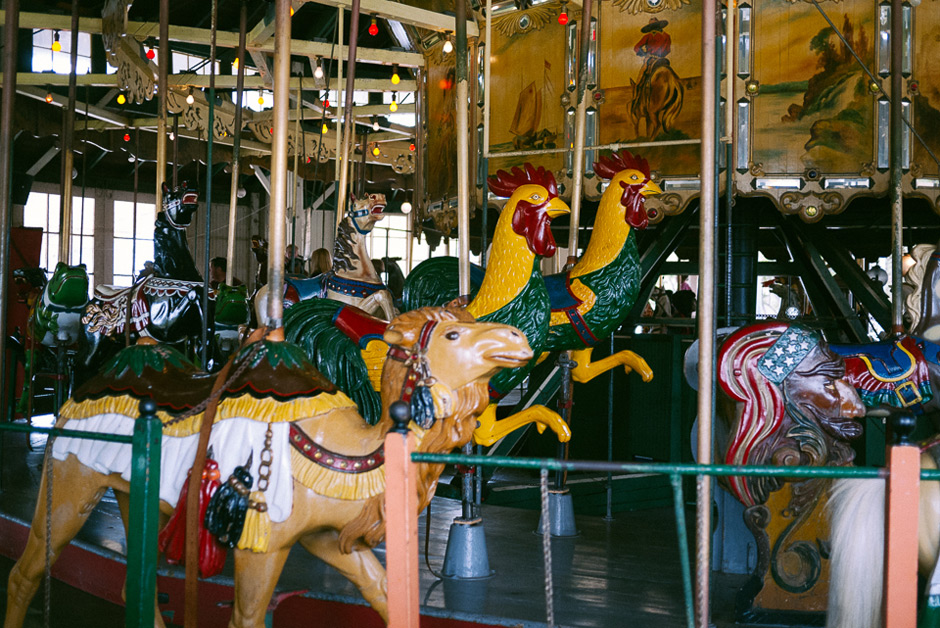 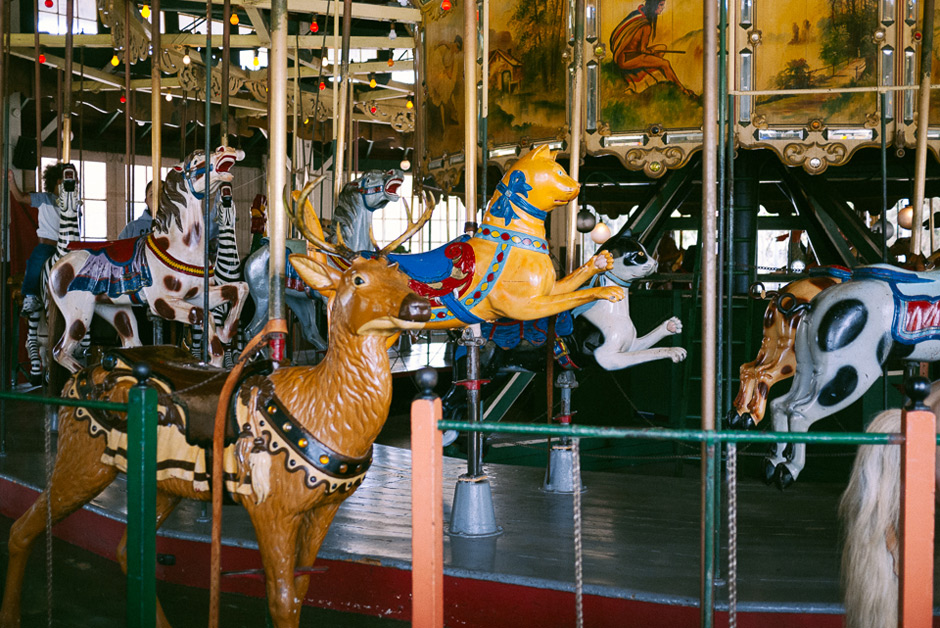 Moving on. To stay in the theme of my newfound love for botanical gardens, we happened upon this beautiful structure, full of ferns, carnivorous plants, orchids, and people. 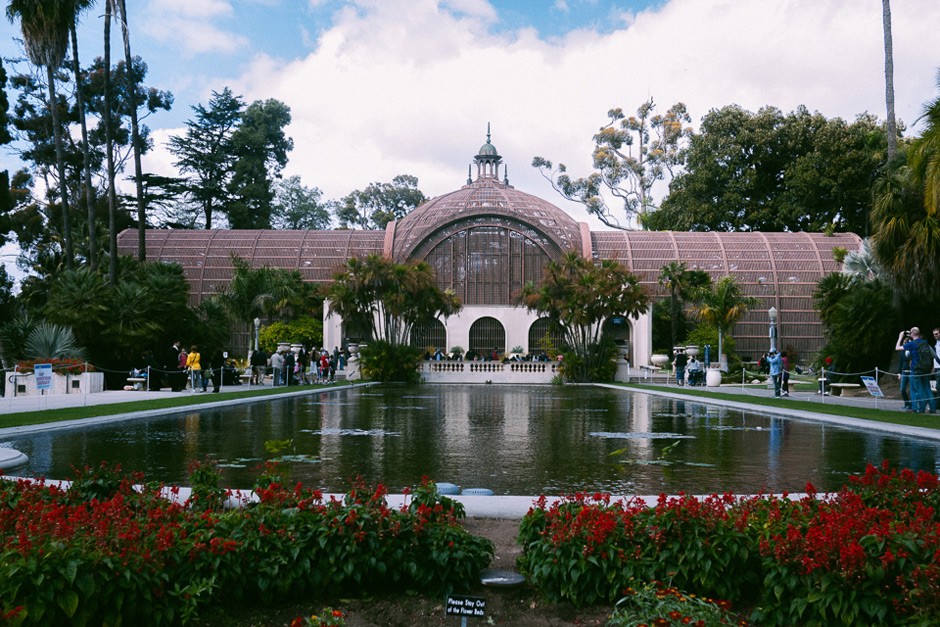 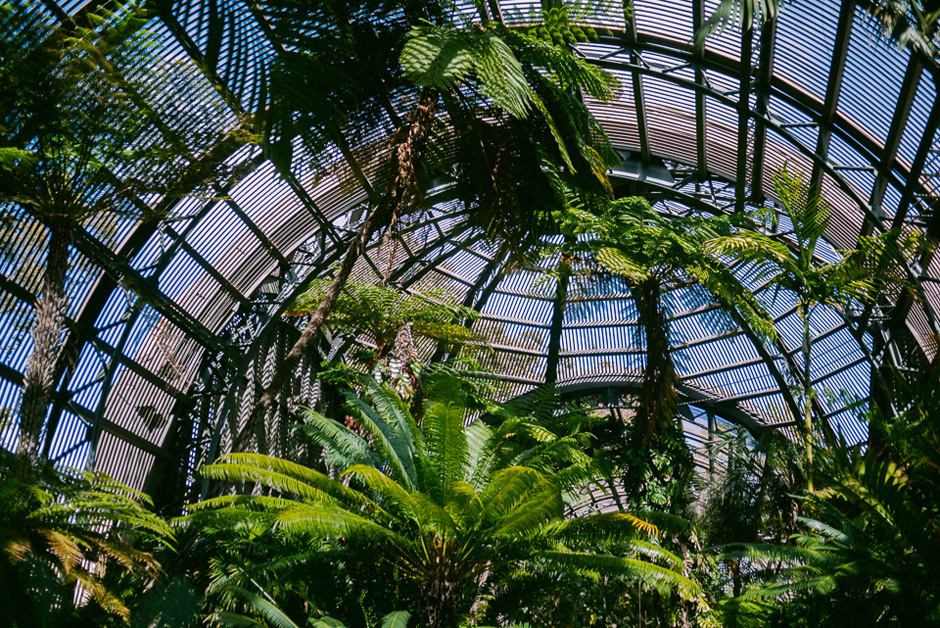 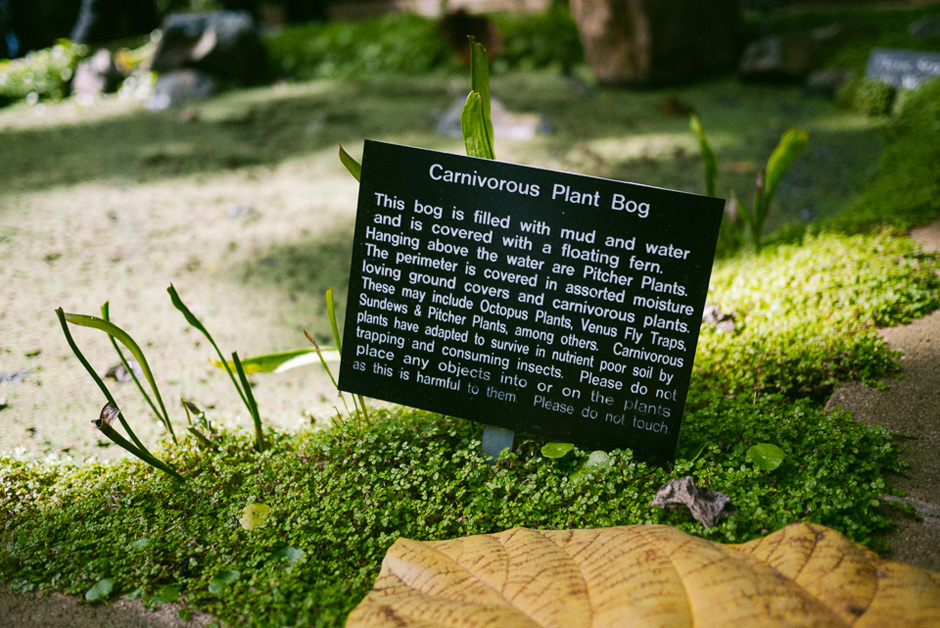 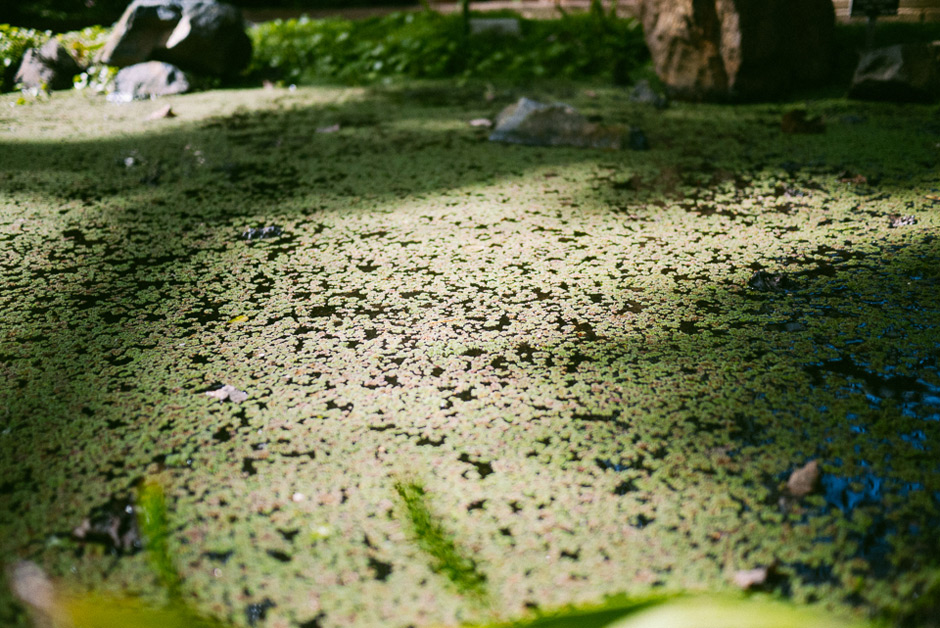 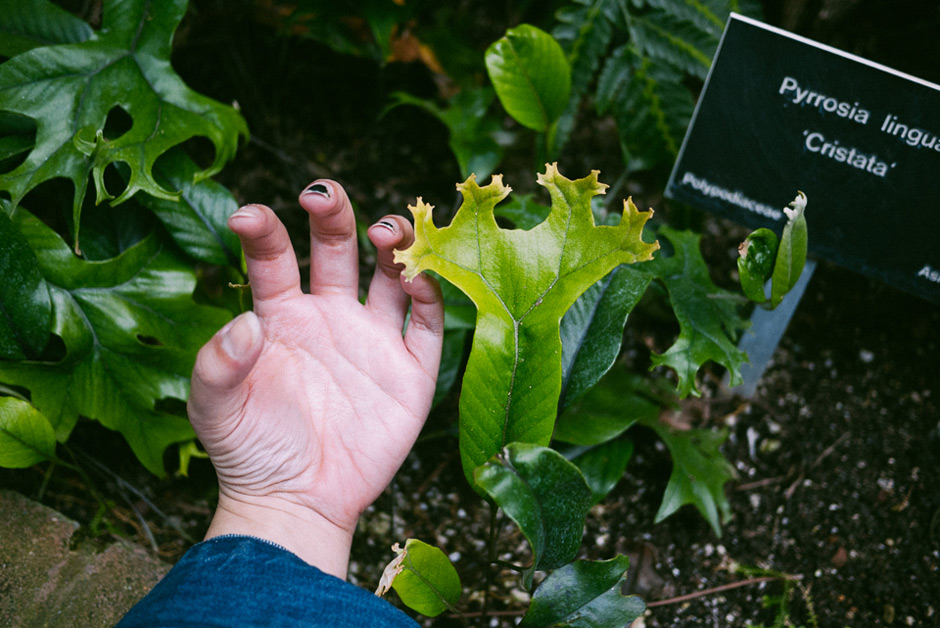 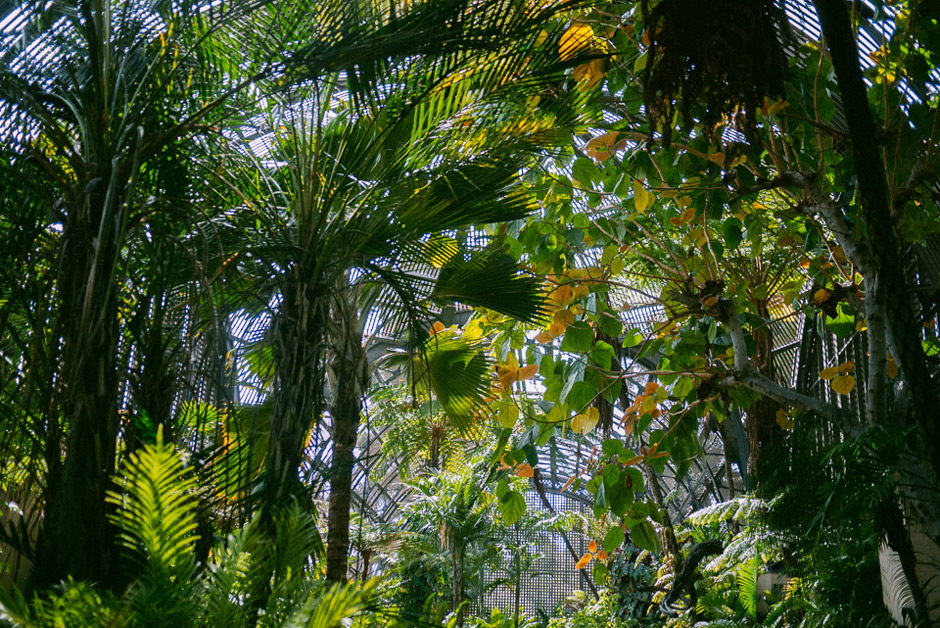 I guess the lesson here is this: don’t knock it until you’ve tried finding something to enjoy. And if you’ve got a few hours to kill before a show in San Diego and are fairly easily amused by things like a carousel with rideable cats, then Balboa Park will keep you occupied fairly nicely.