A little bit of this, and a whole lotta bit of that. Another volume of photos from my phone, nonsense chronology style.

One of the perks of having friends over for drinks, pizza, and watching dudes in swimming trunks beating each other up for money on the teevee1 is all of the manual labour that can be pawned off on the guests. Like removing security caps off bottles of booze. With a dremel and pliers.

If there were a lesson to take something out from here, it would probably be: don’t be the first person to show up at the Snakepit for fight night, lest you be put to work to fix all of the broken things. 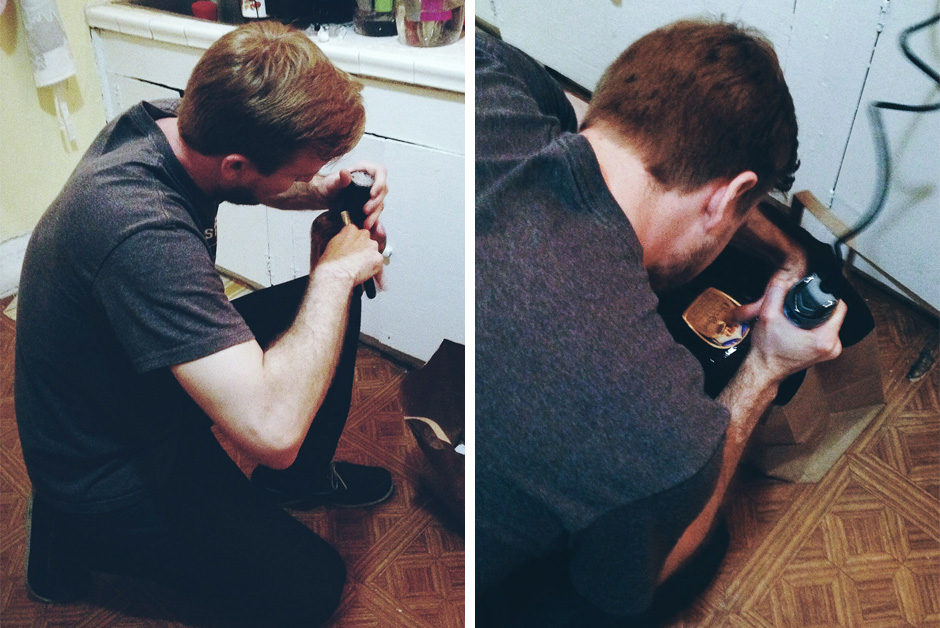 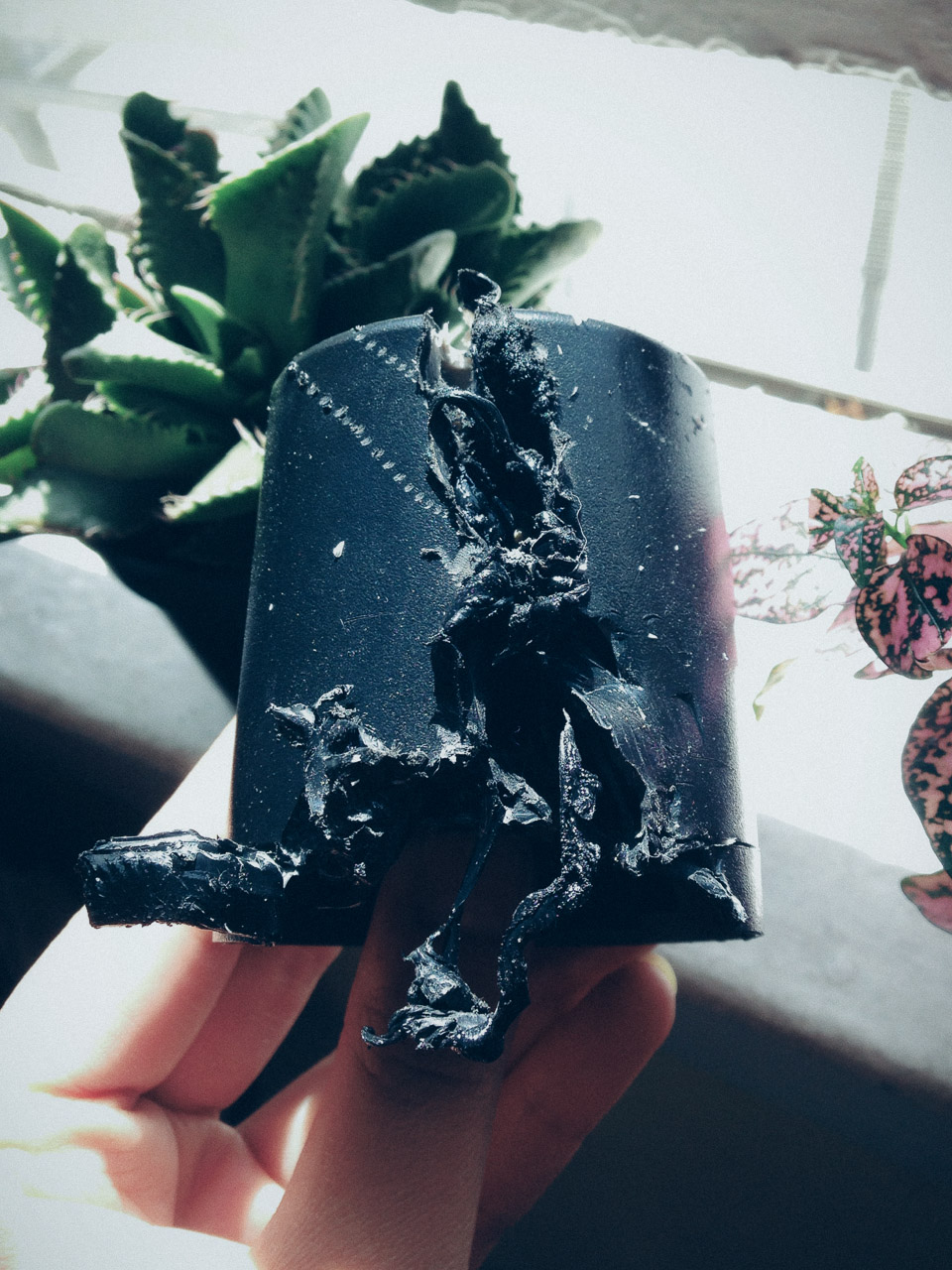 But it’s all worth it in the end, right? A lapful of claws is ALWAYS worth it. 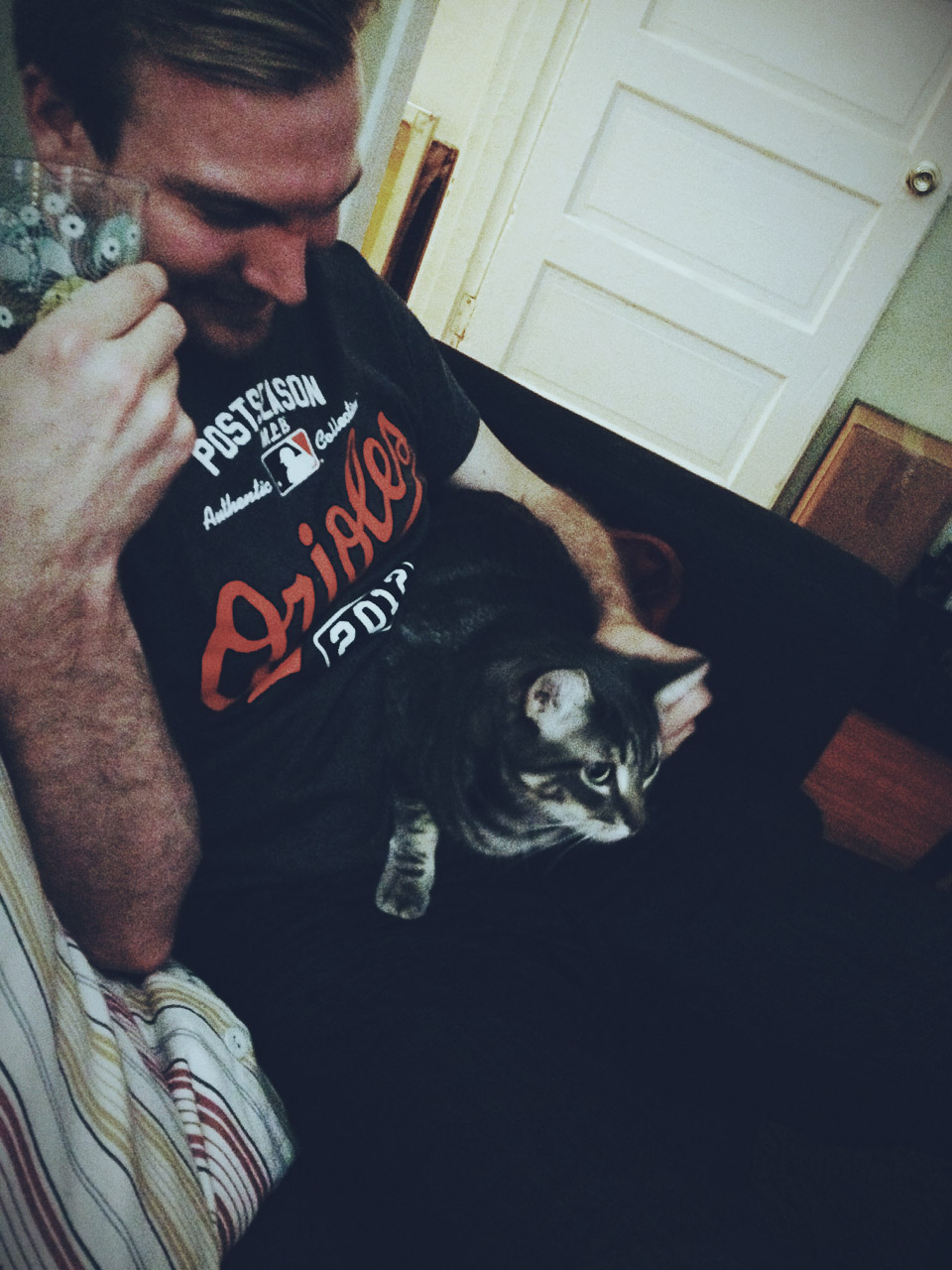 Not a weekend has gone by without a trip to ye olde Home Depot. There’s been a real, incomprehensible need for screws around here lately2. And no trip to the hardware store would be complete without swinging by the plants section and picking one or 10. Although Montag has been a real shit lately and getting at ALL of them, so the turnaround is pretty high3. It’s a vicious circle, but to be honest, I’d rather spend my time at the Home Depot than Target or something. Hands down. 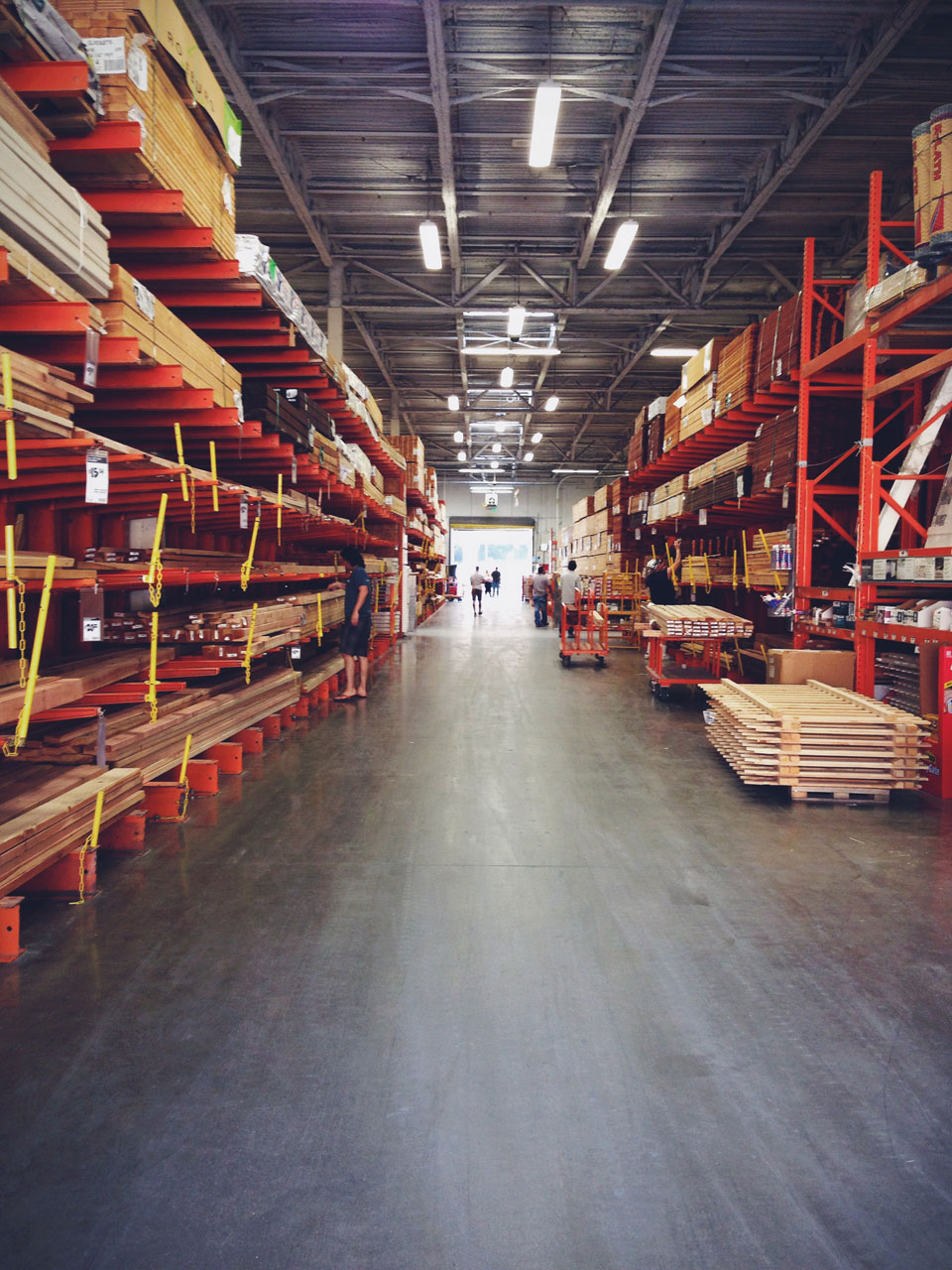 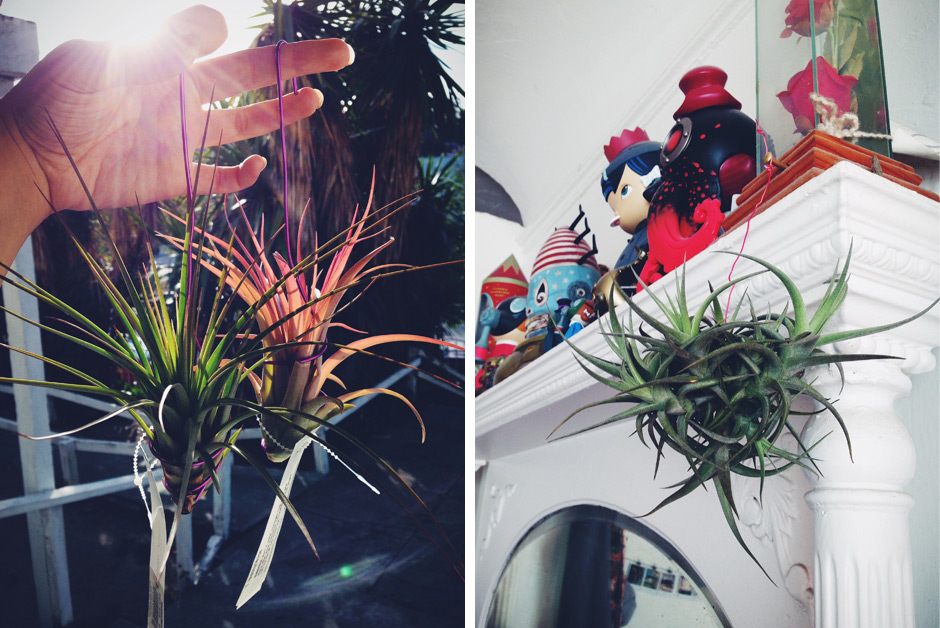 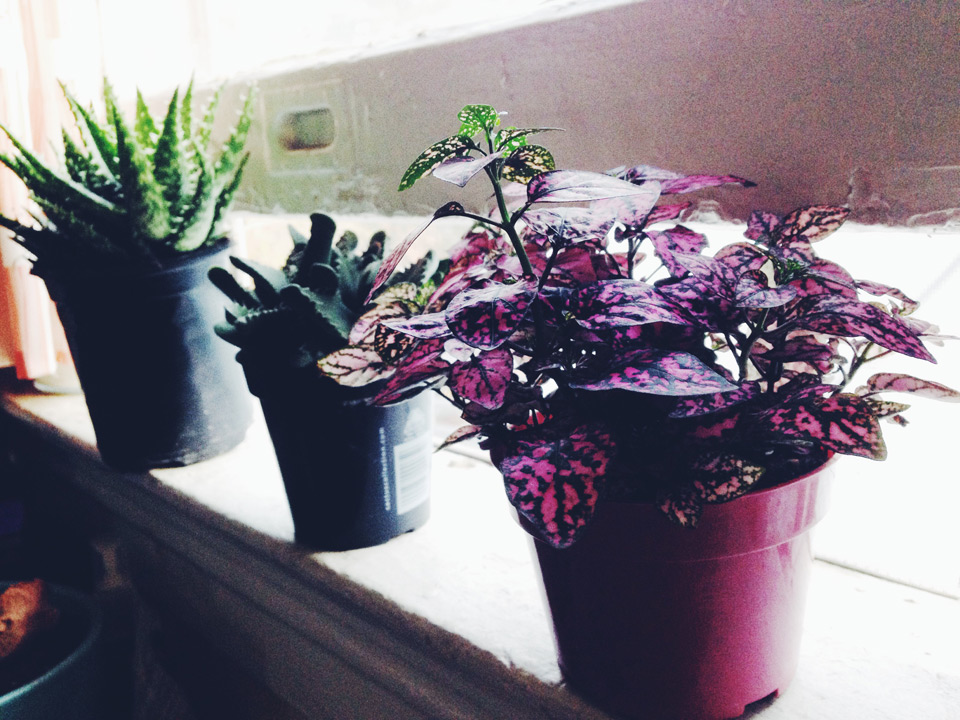 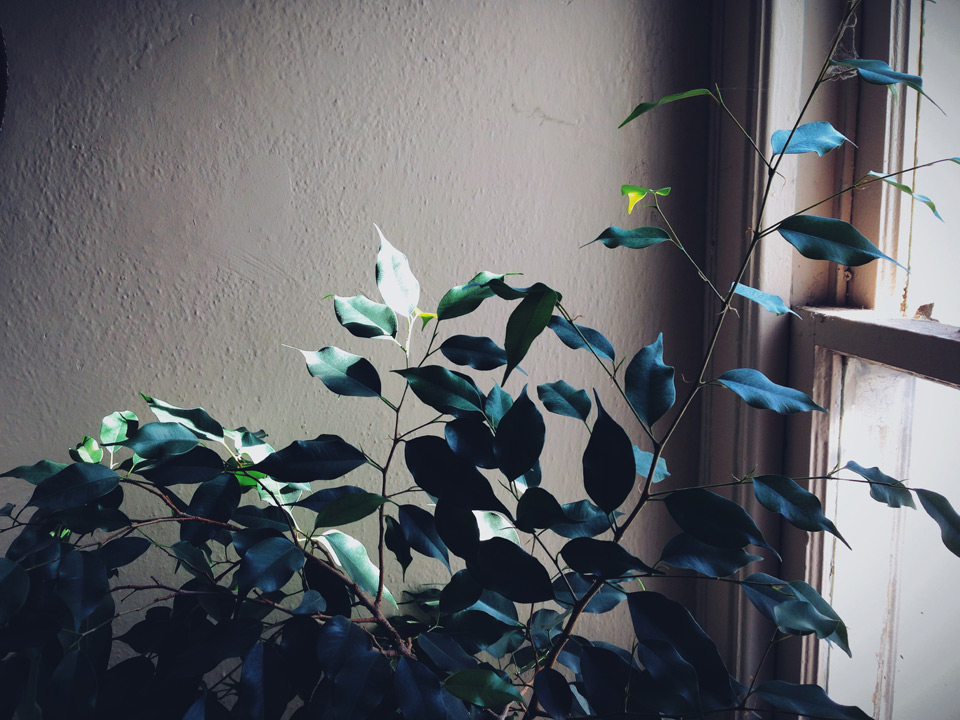 I’ve also been working on a few more embroidery things, including this biggie with 15 colours. It’s going to take forever. 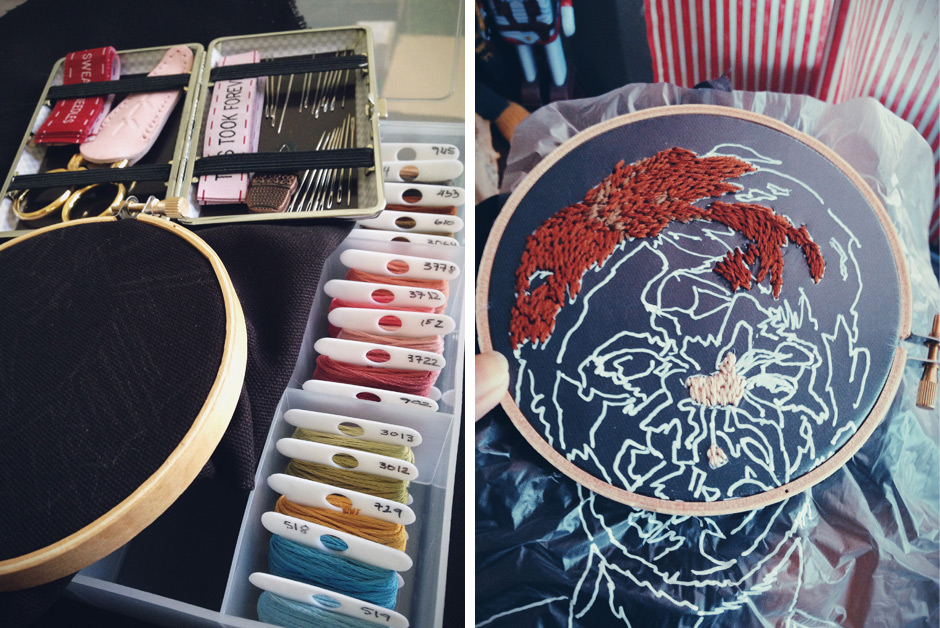 On a search for Tanka bars, I ended up at REI and found one of those silly ice cream balls that you have to shake like a crazy person with arm spasms for 20 minutes. I picked a blue one, because nothing’s funnier than the thought of shaking a big blue ball filled with cream. I’ll let that sit for a minute.

So, anyway. The first flavour we tried was vanilla with chocolate chips using heavy cream. Ugh. It was the best damn thing ever. Although that might be due to the workout it took to get there. When you’ve shaken a 7lbs ball for 2 sets of 10 minutes in a row, I guess anything coming out of that dadgum ball would have to be delicious. 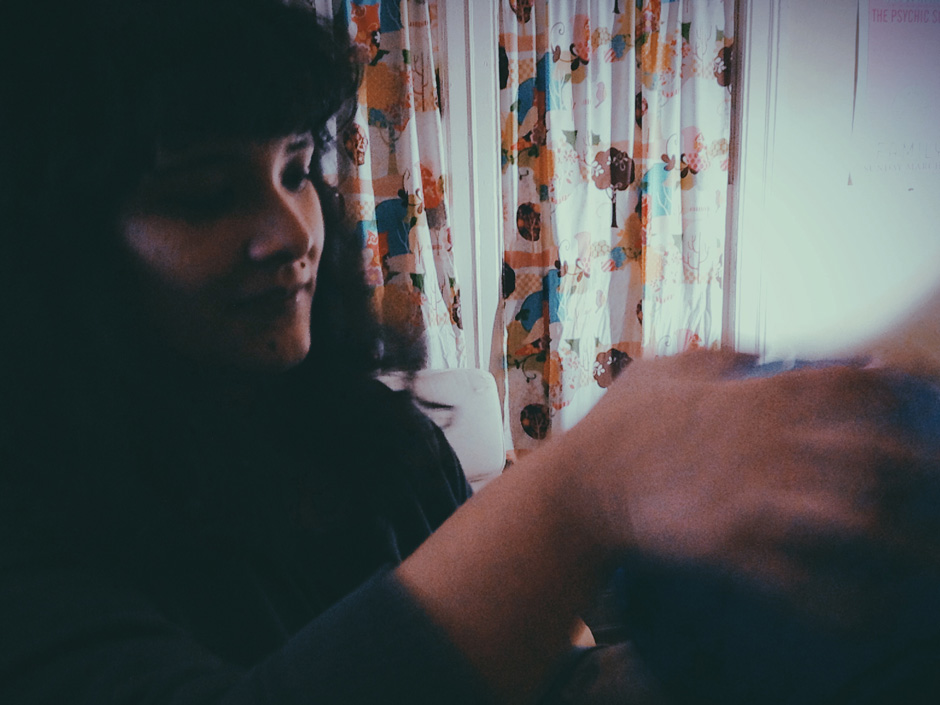 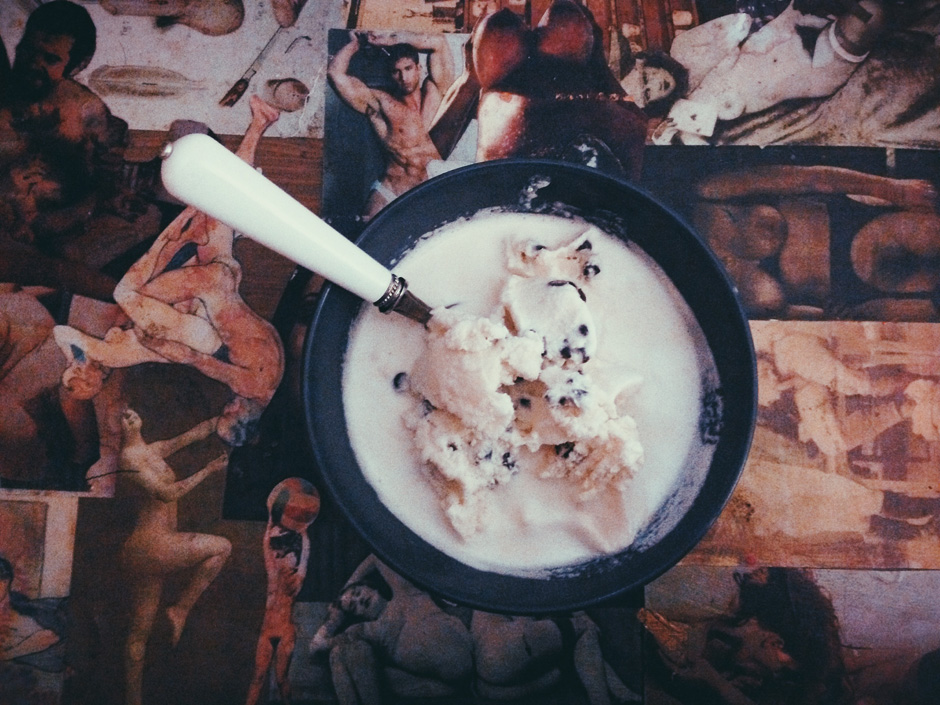 Lunch with a couple of the best people. Who apparently like to hand dance4 while waiting to order. 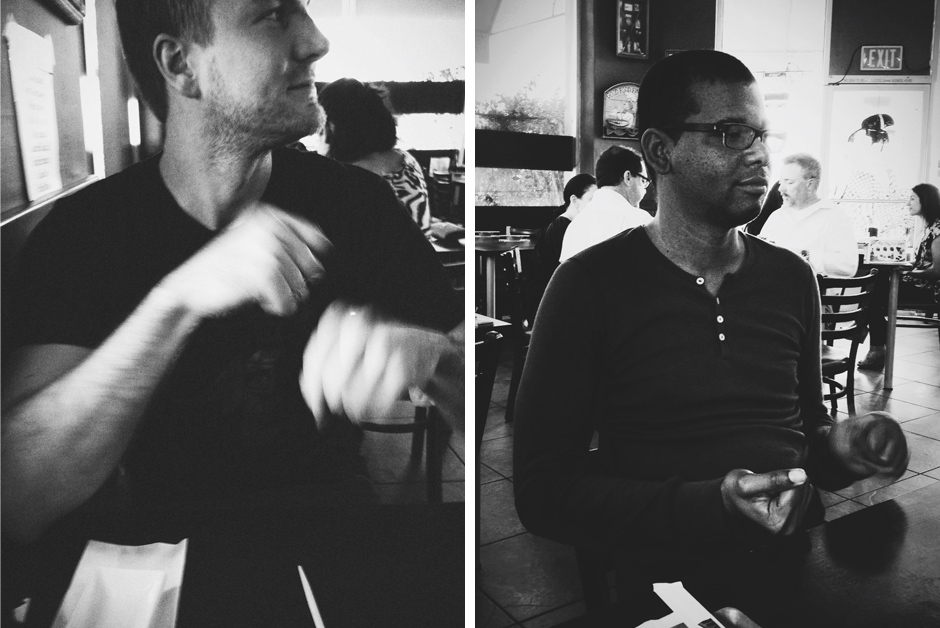 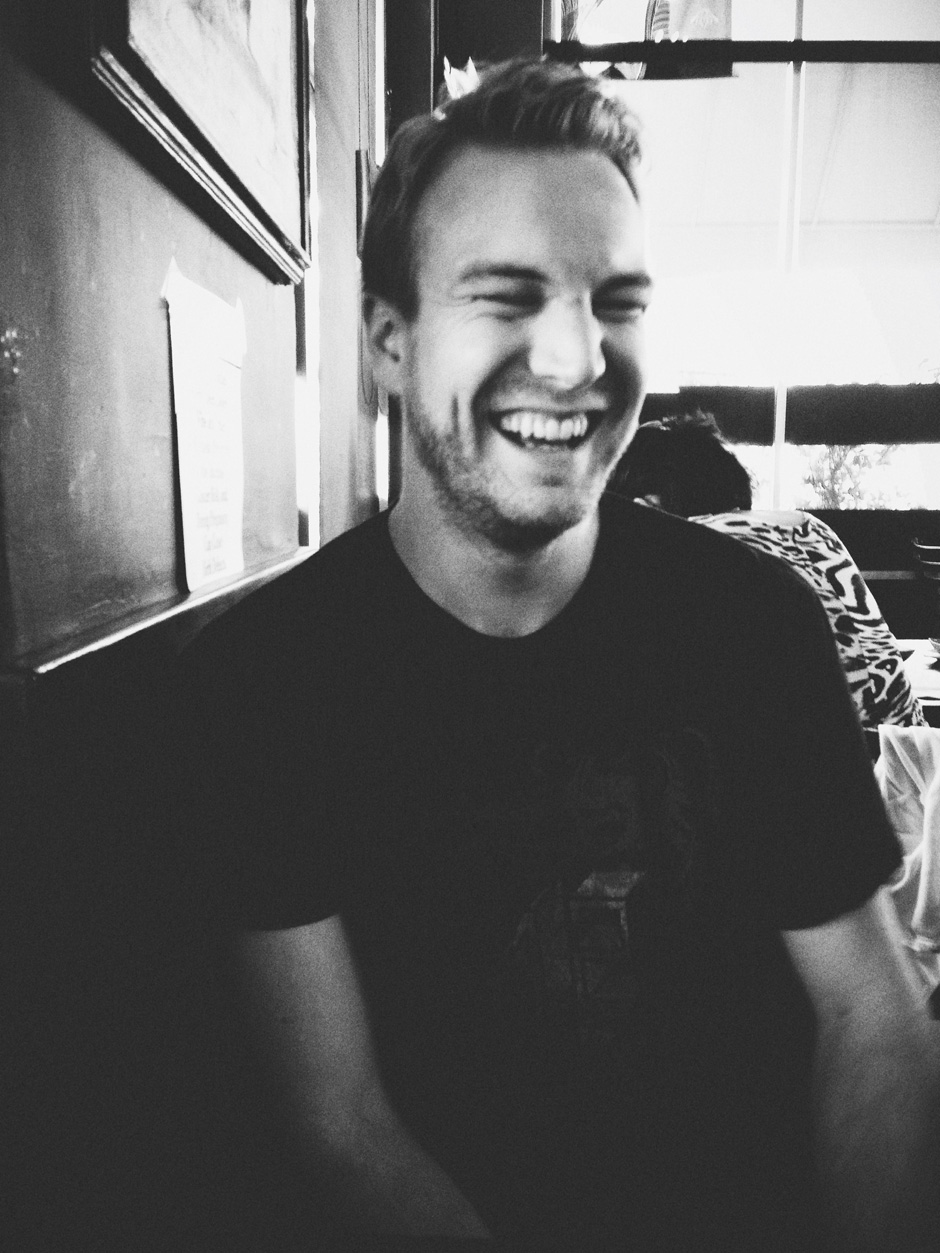 Alice came by work with baby Ashley. Obviously, she’s a really big fan of mine. Luckily, the feeling is mutual. 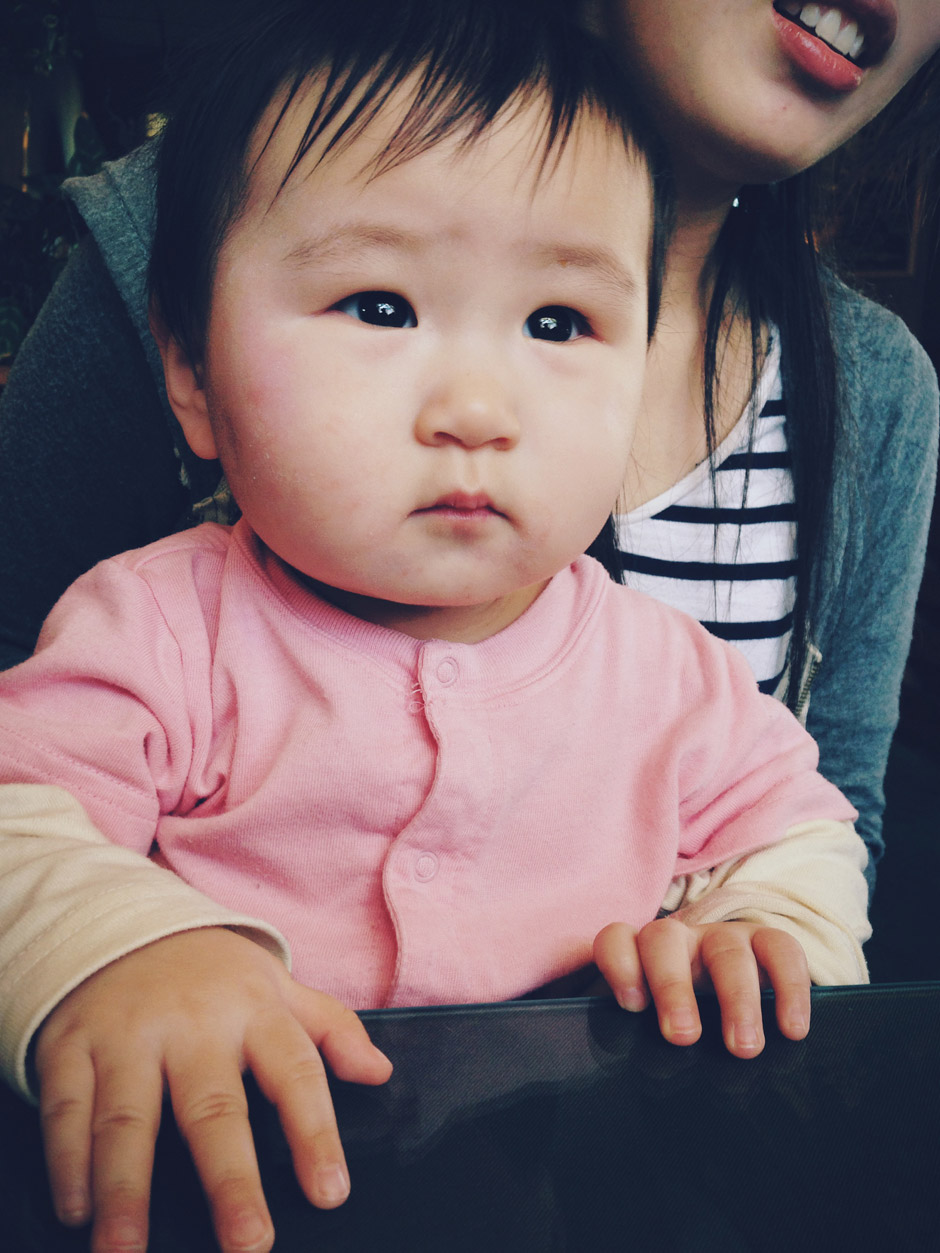 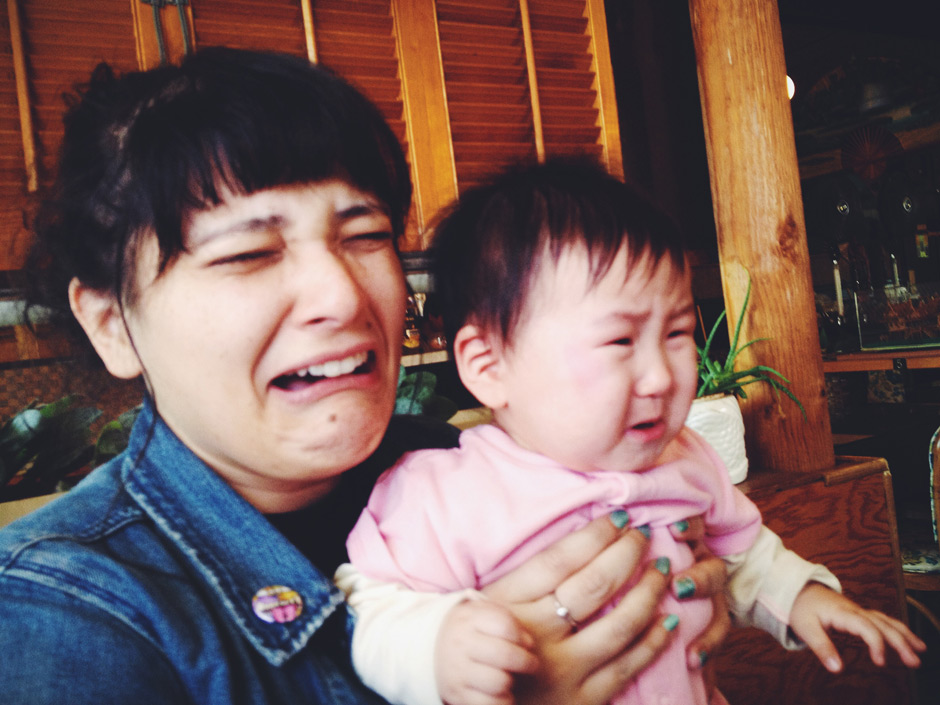 I made some Valentines this year, too. It was my first time, although it was a lot more work than I’d anticipated. There were a lot of googly eyes involved, though, so it was totally worth it. 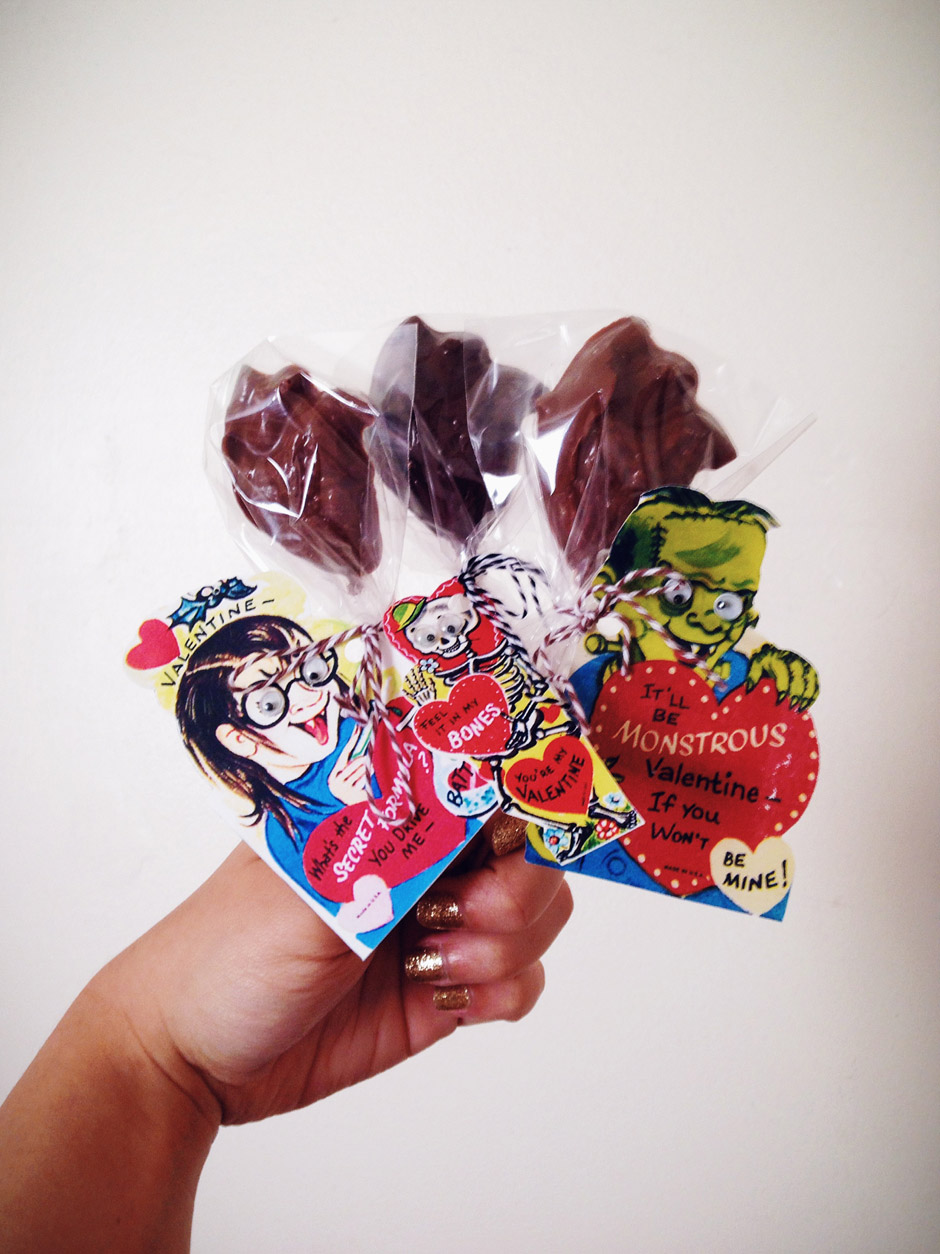 Paris took me and Johnny to a new Mexican joint for lunch. It wasn’t bad, but I haven’t been back since. Mostly because I’m afraid the people whose tree I deflowered5 will recognise me and bring me to justice, and I’d get deported. It would be an ugly battle, and everyone would be sad. But let’s not go there. 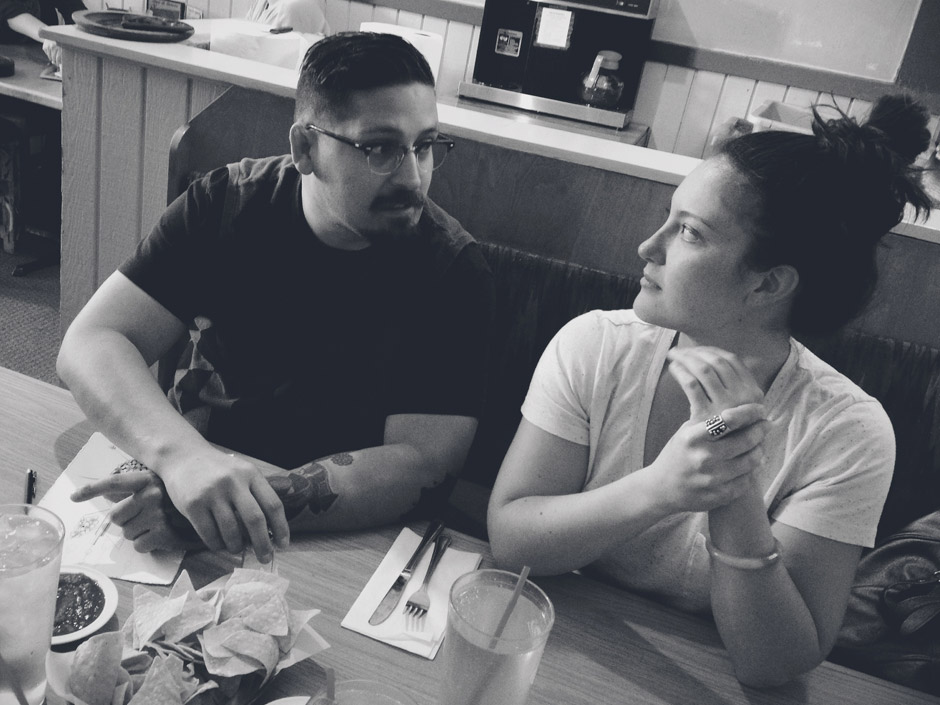 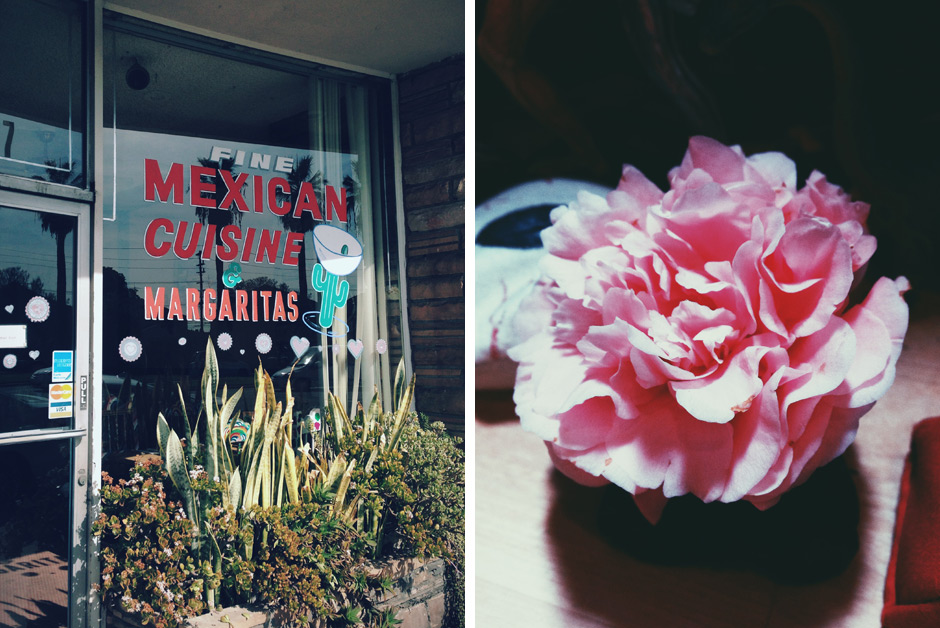 You know it’s going to be a good day when the Croissant Fairy comes by! It’s like, ‘Oh, maybe I AM worth it…” 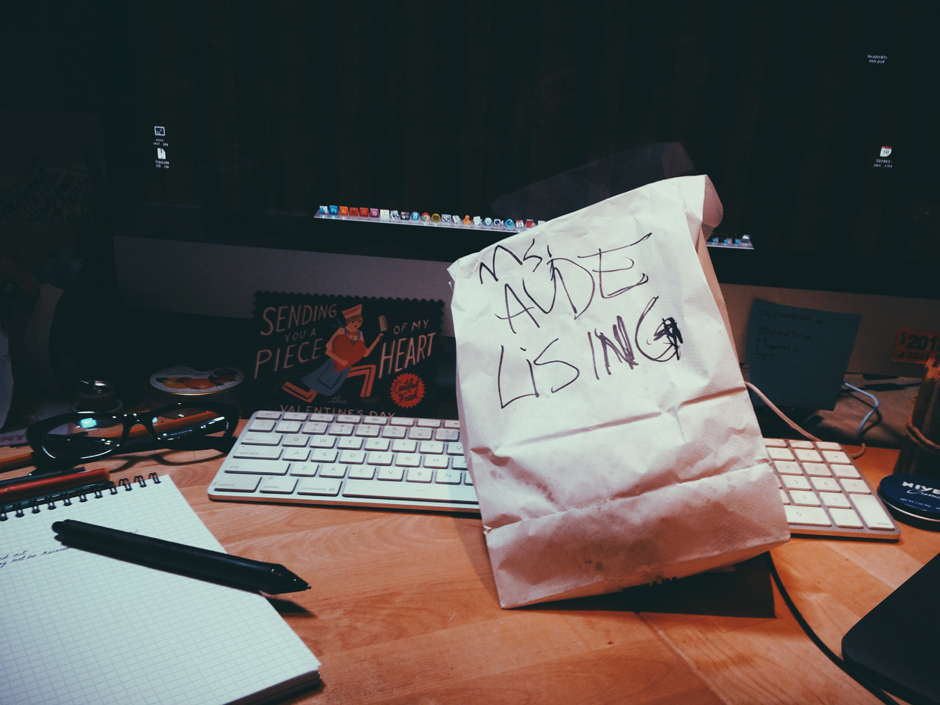 …Or maybe it was witchcraft. Bwahahaha! 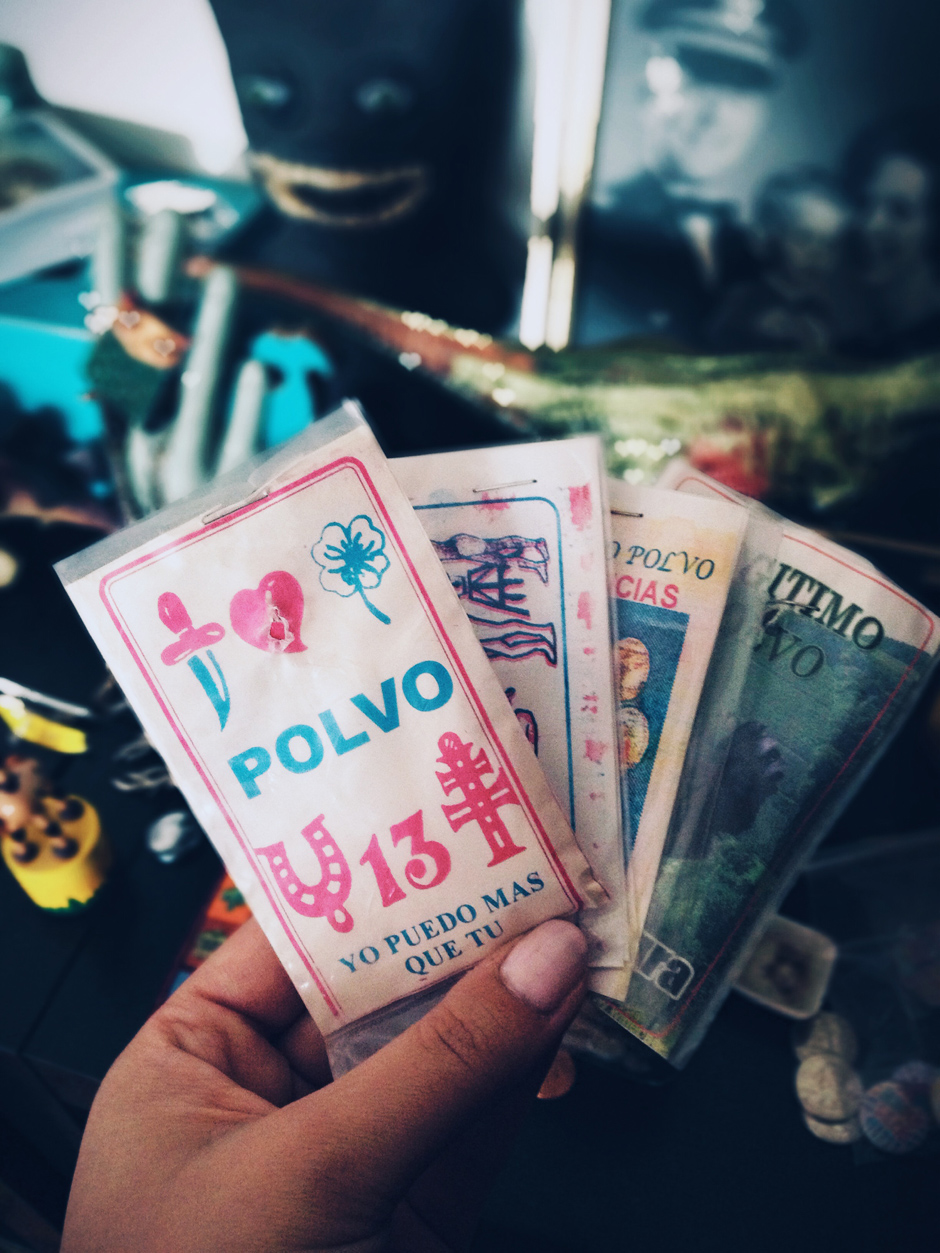 And finally. Did you hear about that one time water came down from the sky this year? It lasted a whole 3! Days! The ground was wet! My hair got stupidly poofy! It was weird, and everybody forgot how to drive and be nice to each other. 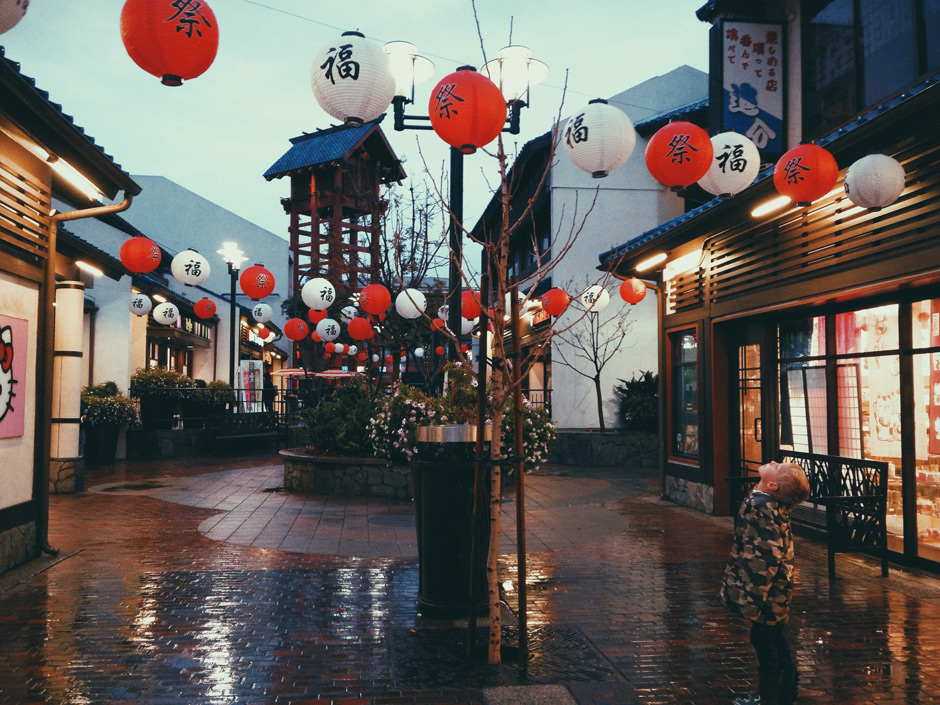 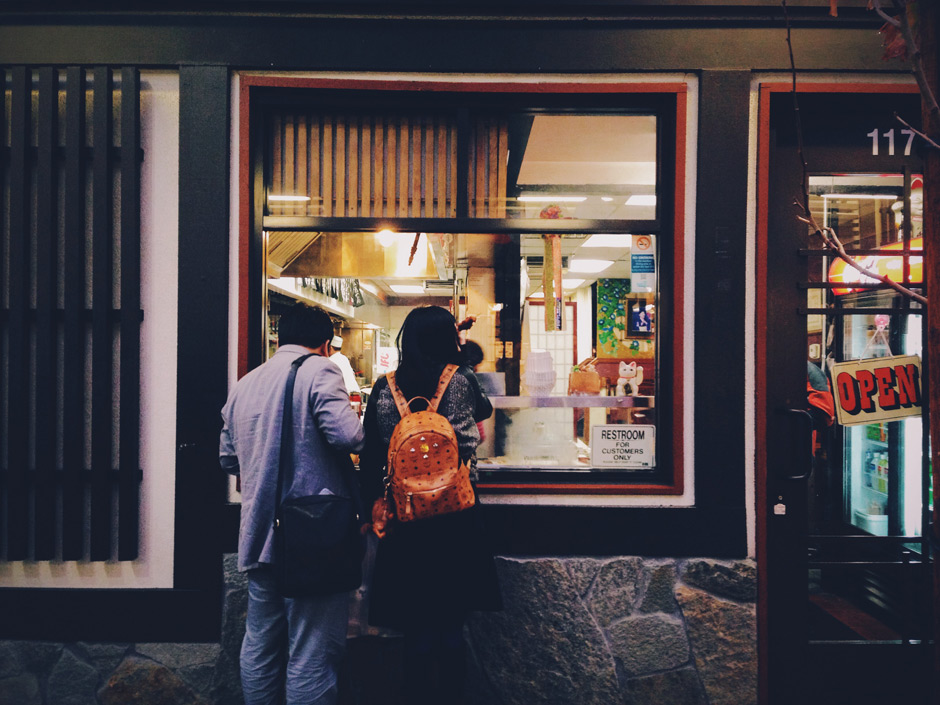 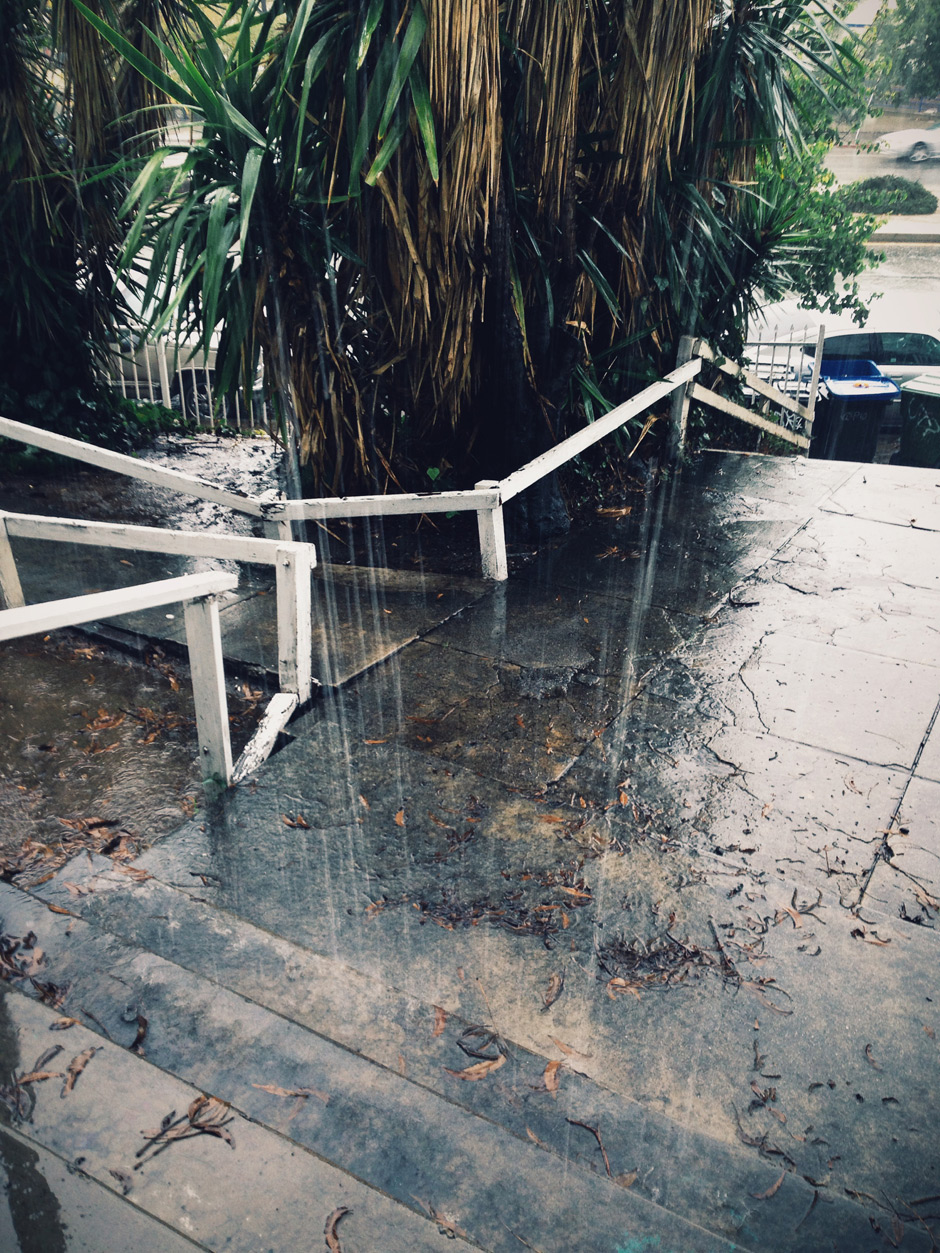 And that concludes volume 7 of Backwash. I didn’t think it was ever going end, either. Virtual high five! Until next time! 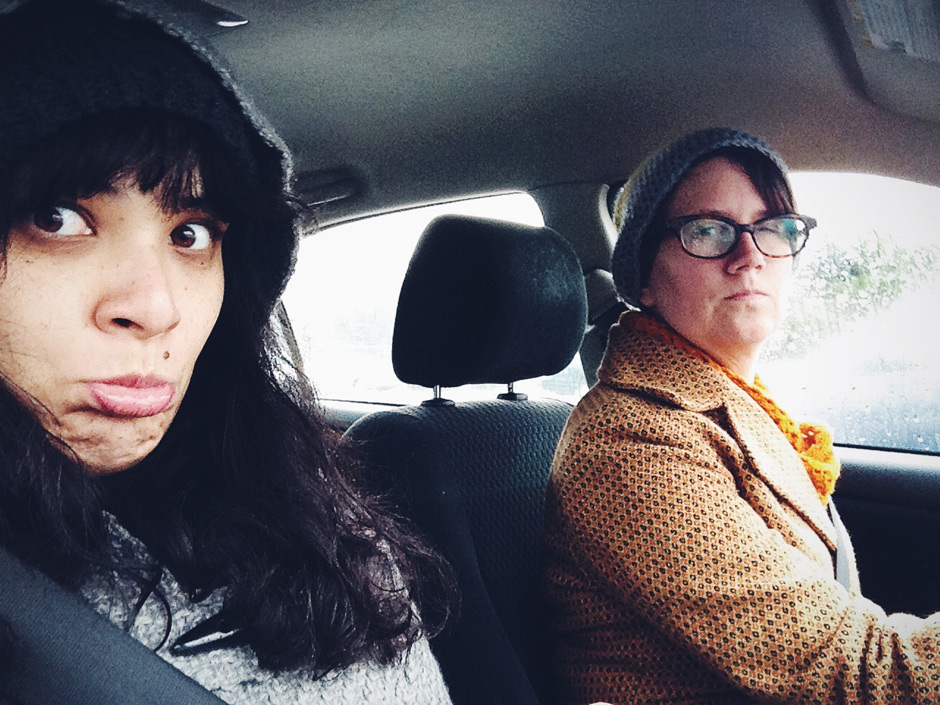 One thought on “Backwash”