Where else than the bird morgue would you rather be at on a Saturday morning?

Growing up, I had a pair of lovebirds named Arthur and Coralie1. Birds are a few of the animals2 I am not allergic to. I loved those little parrots, but they were too smart and chewed through the top of their cage and flew off on, ironically, a fine Saturday morning.

The Moore Lab of Zoology at Oxy houses over 60,000 specimens, including quite a few extinct species, caught and skinned anywhere between the latter part of the 19th century to today. Sadly, no Dodos. Alas. 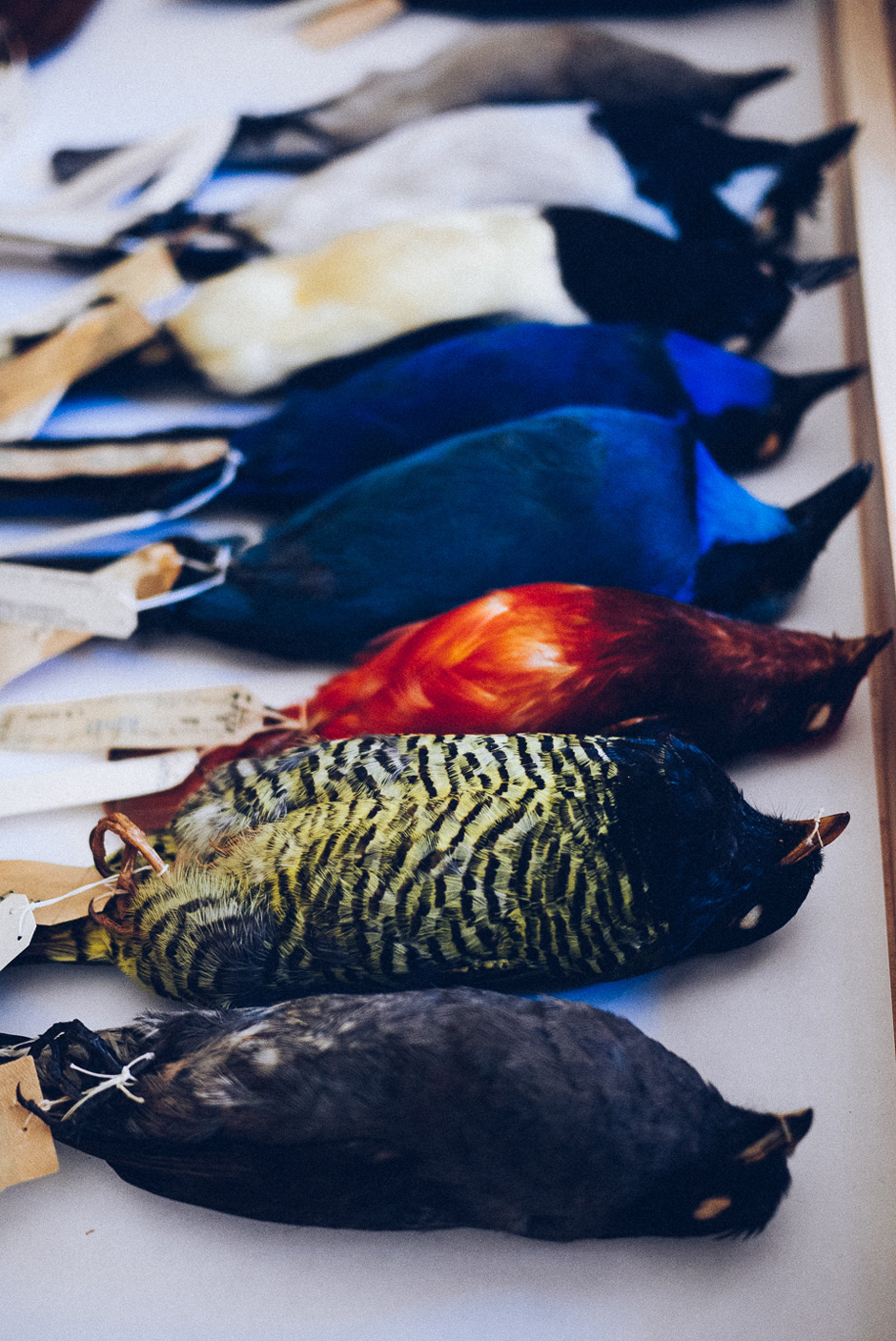 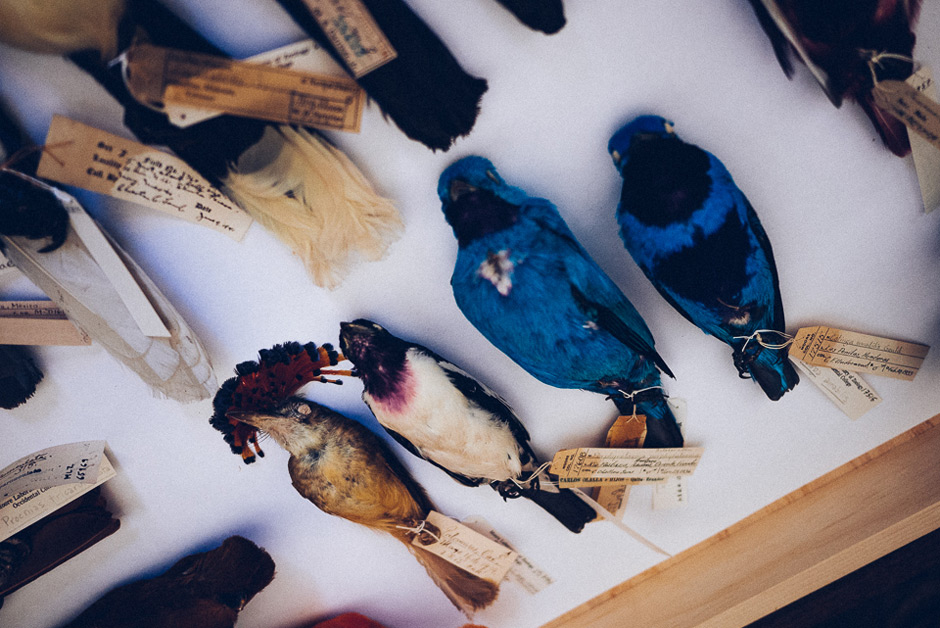 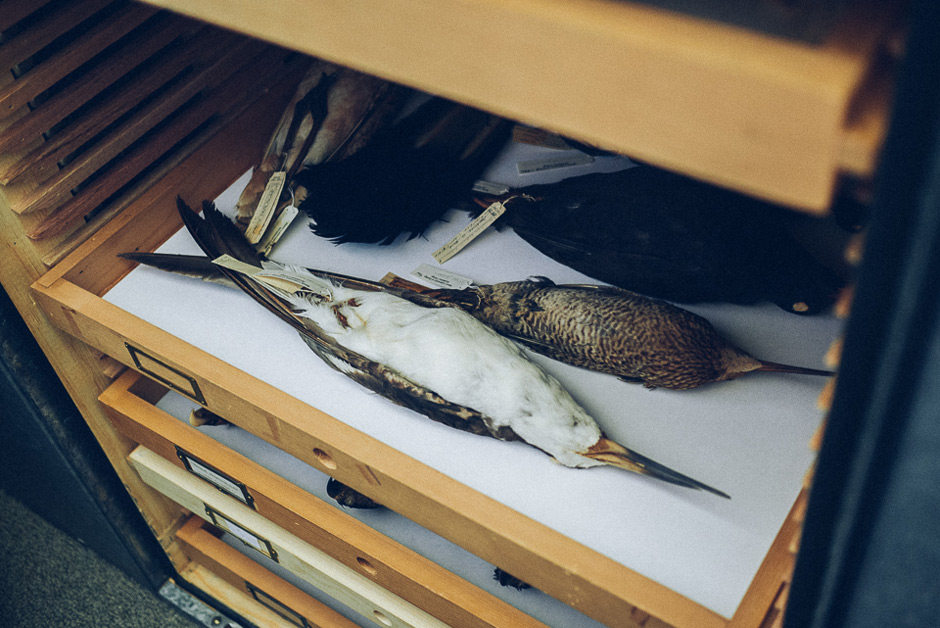 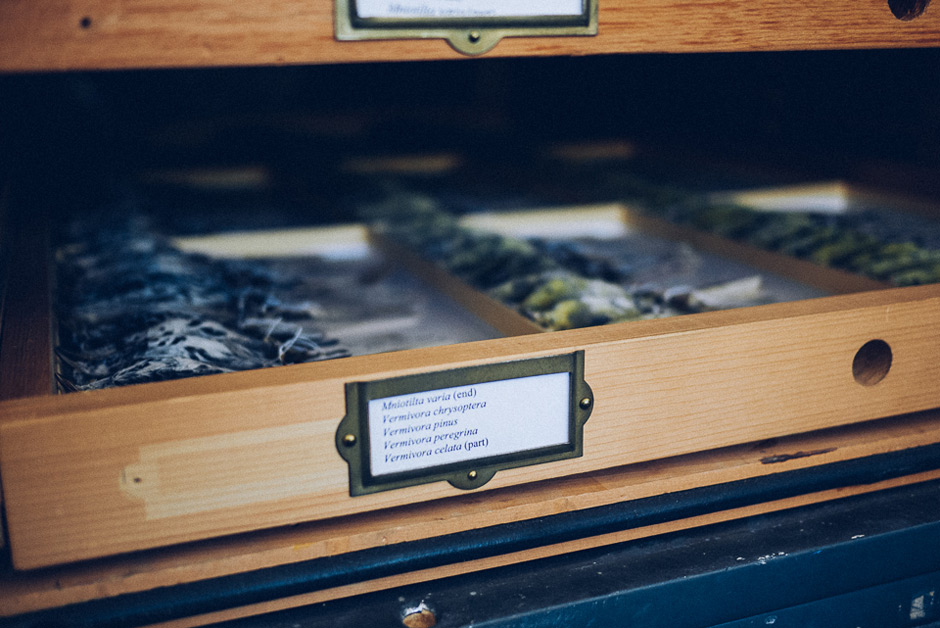 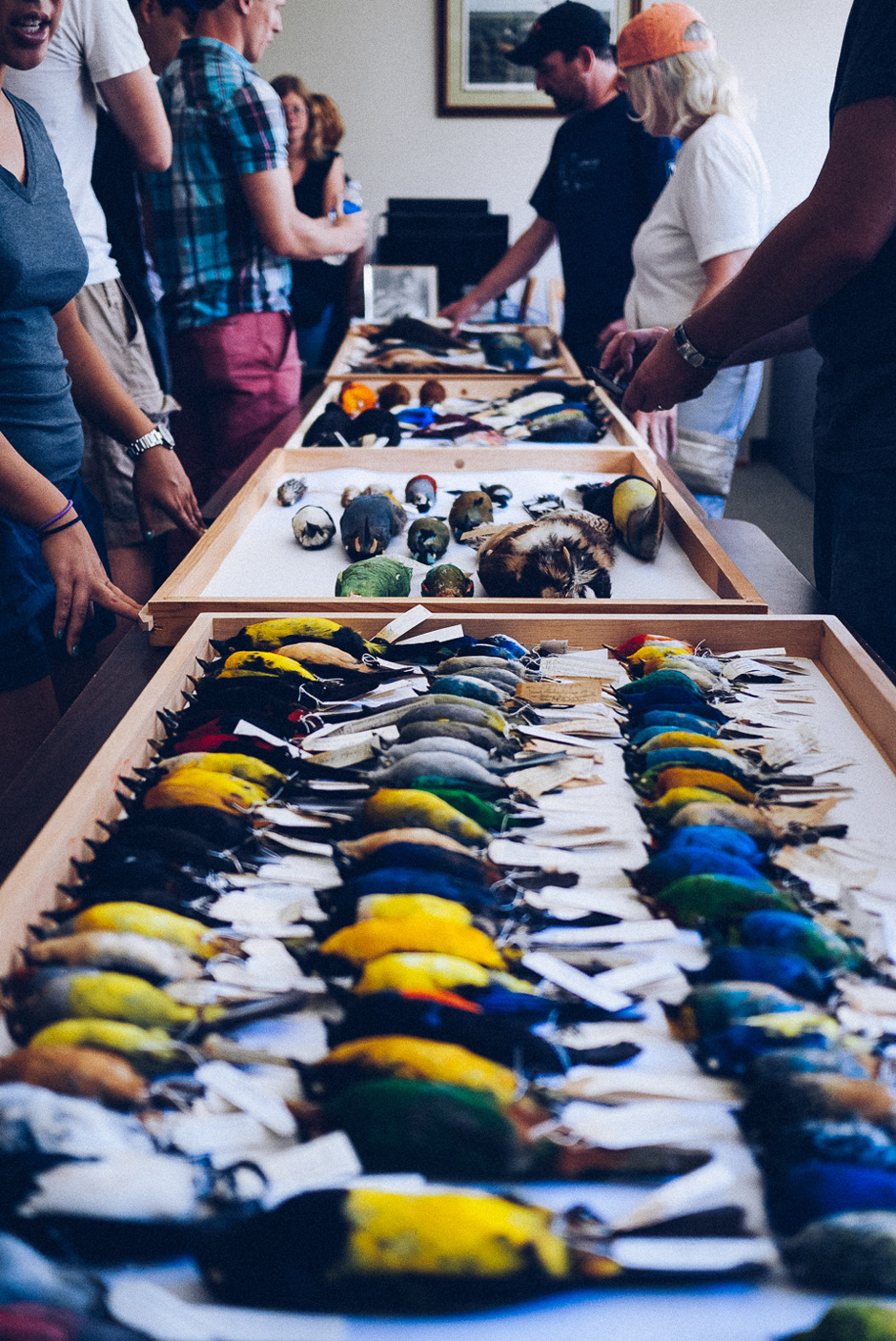 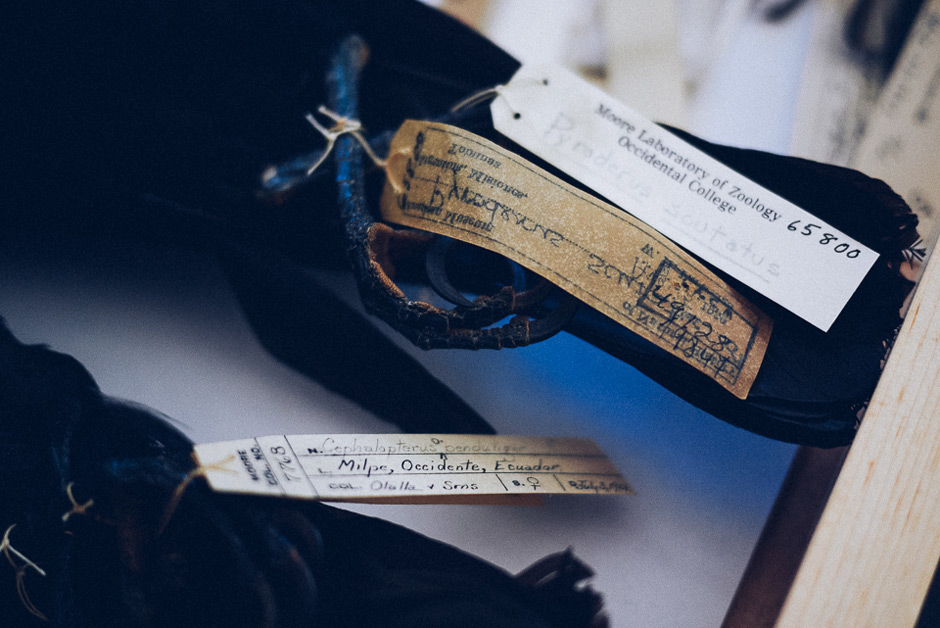 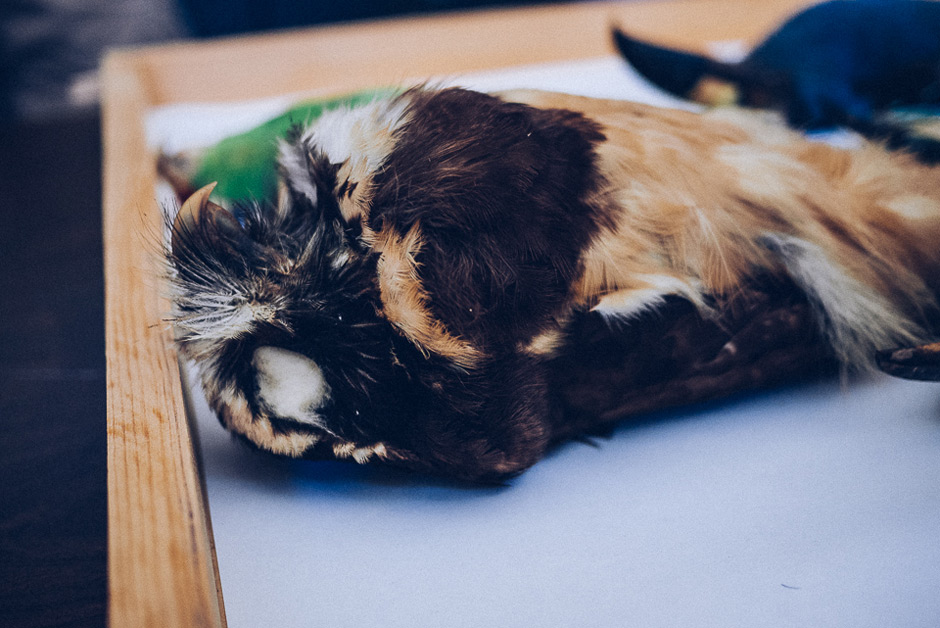 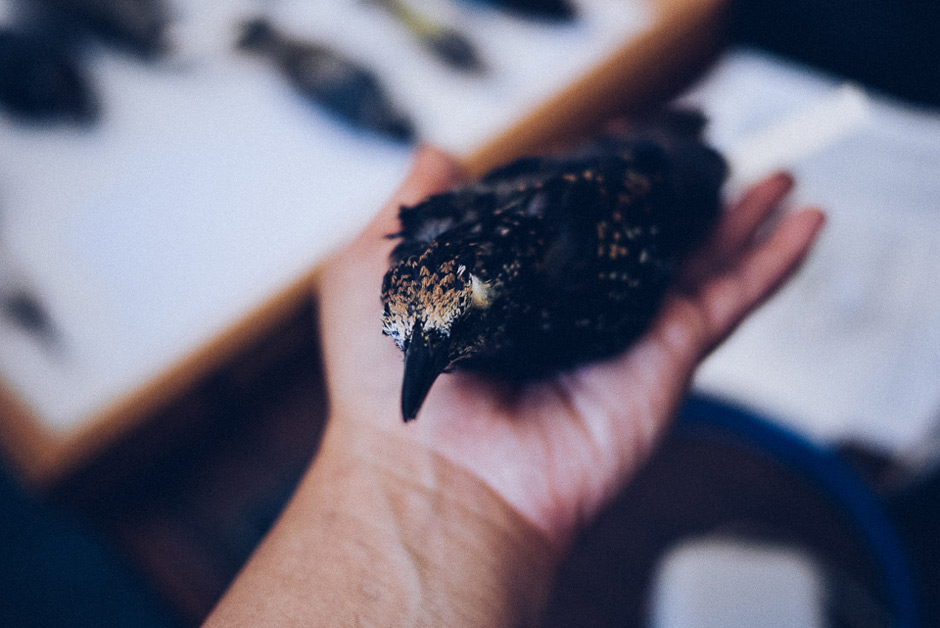 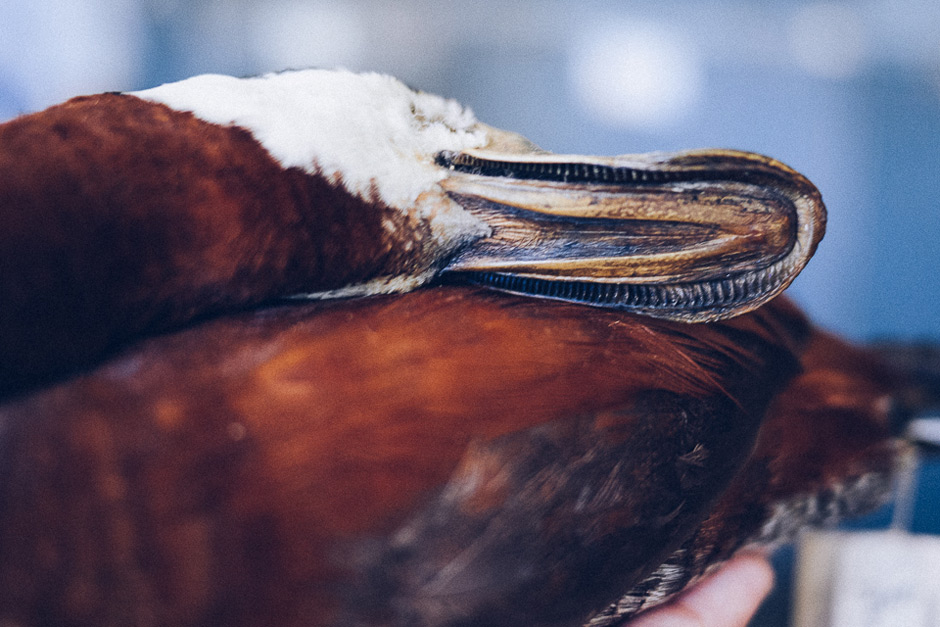 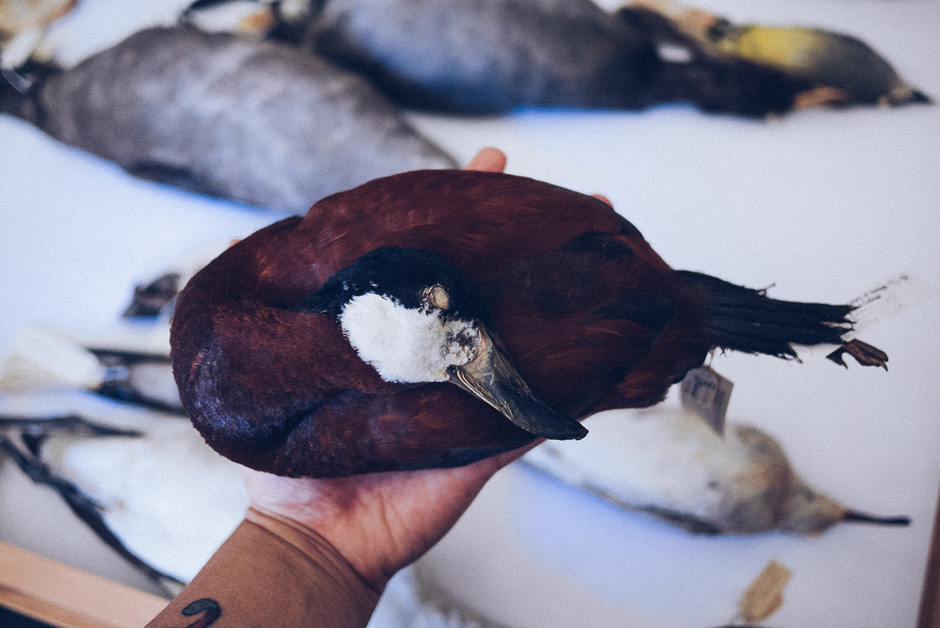 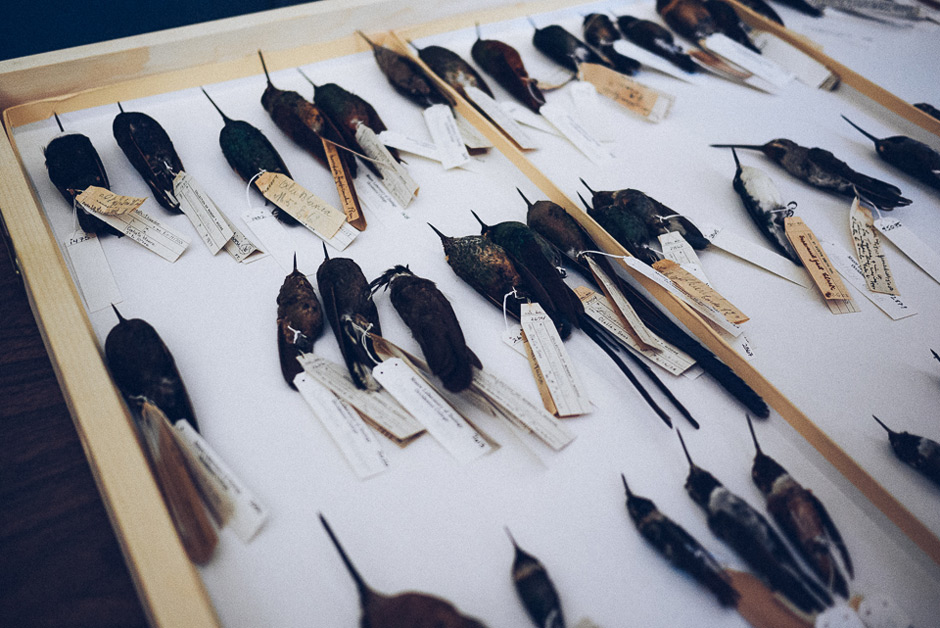 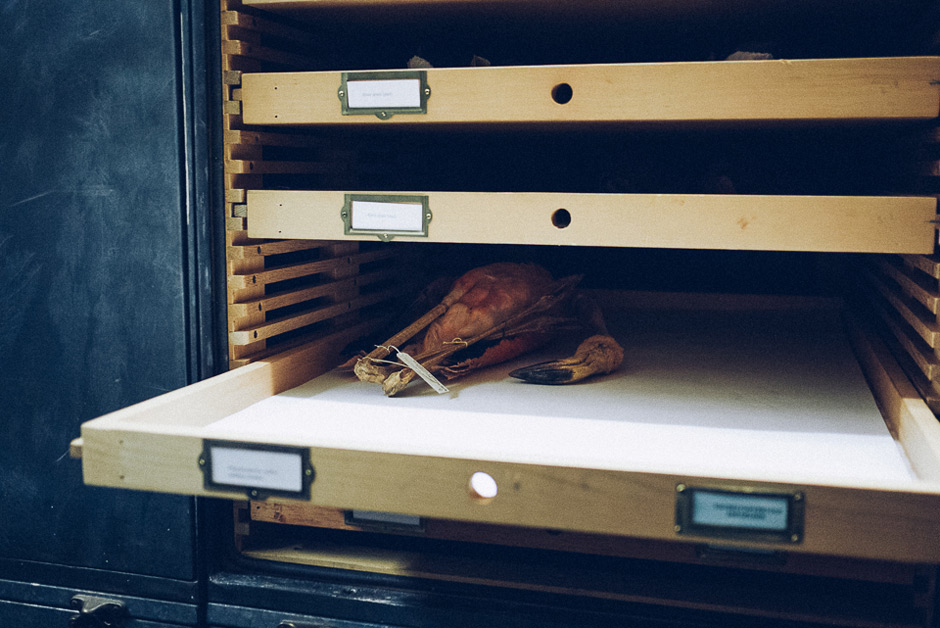 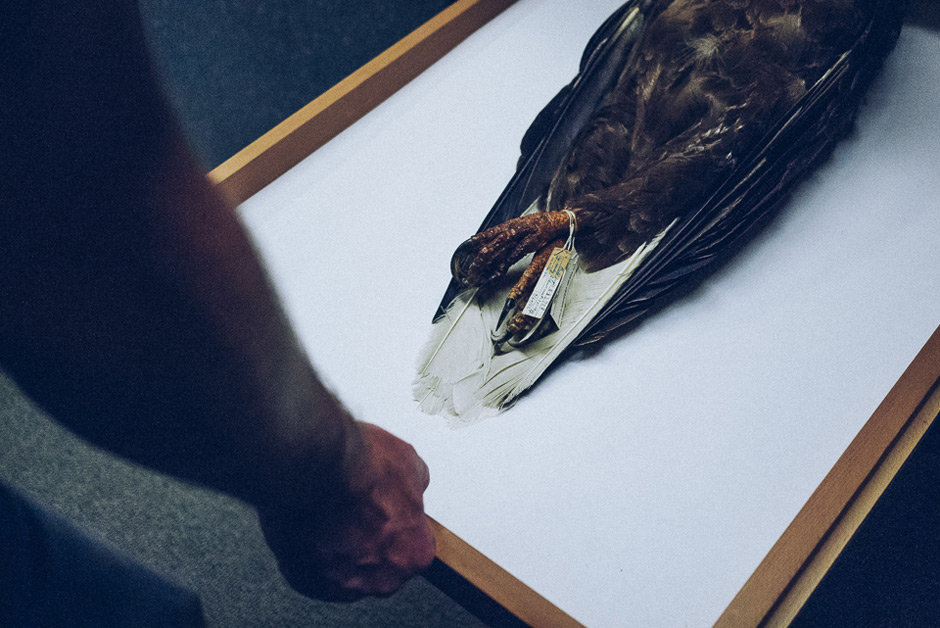 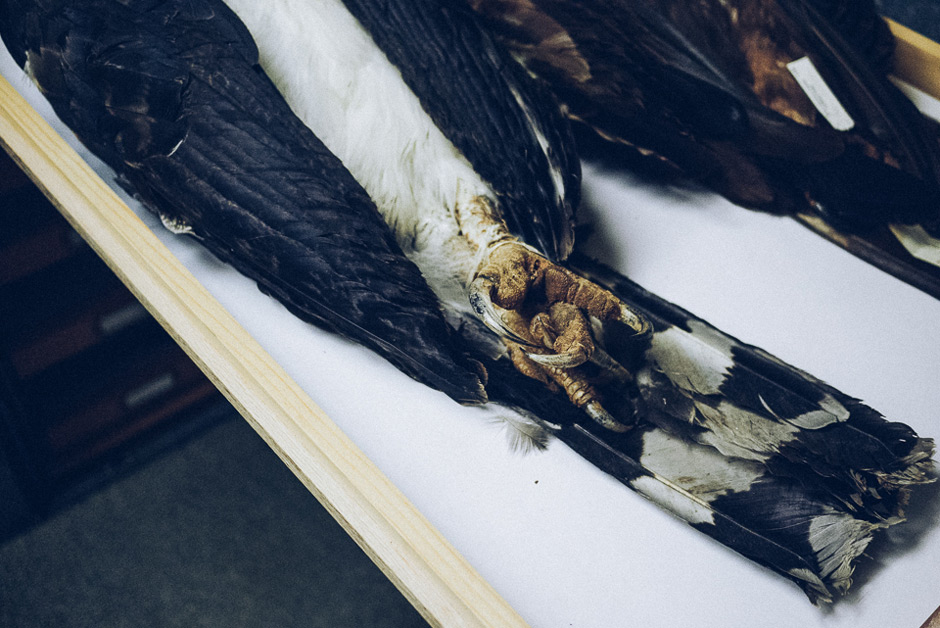 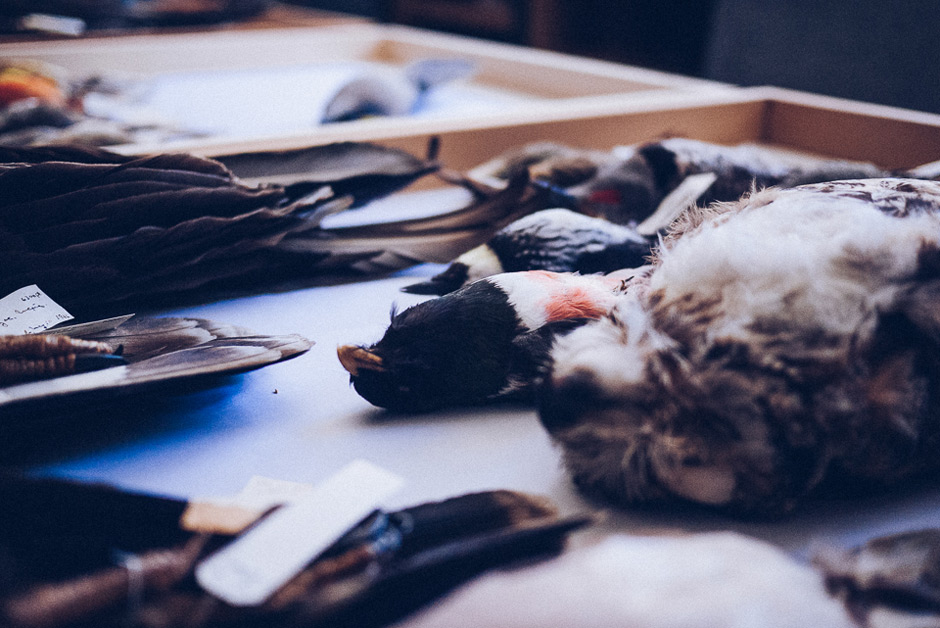 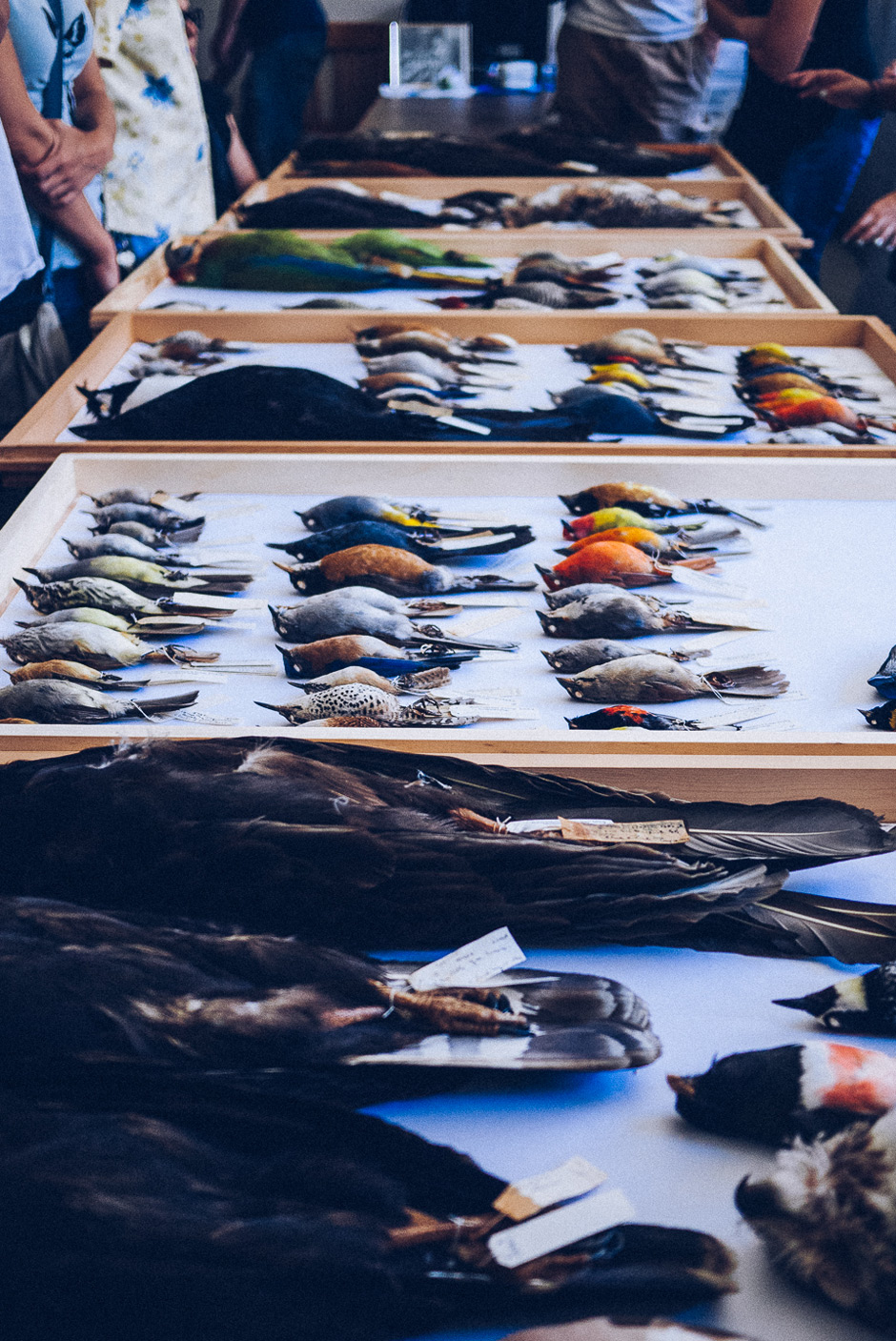