Or Part IV: What I did Next on the Second Day of My Vacation.

FACT: my Ultimate Grand Supreme Goal in life is to find a forever manfriend who tolerates longtime exposure to my presence well enough that he’d be game to run away into the forest with me to live off berries and bear meat.

Growing up in the projects was as shitty as you’d imagine1, but it was made more bearable by reason of this particular cement tower bouquet being the last bastion of city life before it turned into fields and countryside.

Compounded with the local high school having been built on the edge of a big, dark forest, more time was spent sprawled out on the mossy ground looking up at the sky through the leaves, making clouds out of ‘cigarette’ smoke, than making it to Maths class on time. As a teenager living in a place where the future was as nebulous a notion as parallel universes, this was the place where I could re-write my reality into something I could one day recall without shame.2

That being said, Muir Woods was a total whim pitstop. We’d just finished with the Winchester Mystery House and needed something to do, so we hopped in the car and started driving. And then we drove some more, and after shooting down a couple options on the way (mini golf! The Conservatory!), we ended up in the parking lot of Muir Woods National Monument.

There are no words to explain how very small it makes you feel, or ways to show how the light diffuses so perfectly into clearings covered in clover. As cliché as it sounds, you just have to be there and experience it. And here’s some more trite bullshit: at that very moment, as we stepped into that redwood forest, I was back in my happy place where things aren’t that bad, people aren’t that awful, and the future is a wide open window of opportunity. Which, coincidentally, is also the place where blankets are made of hypoallergenic kittens and cake is actually pie. 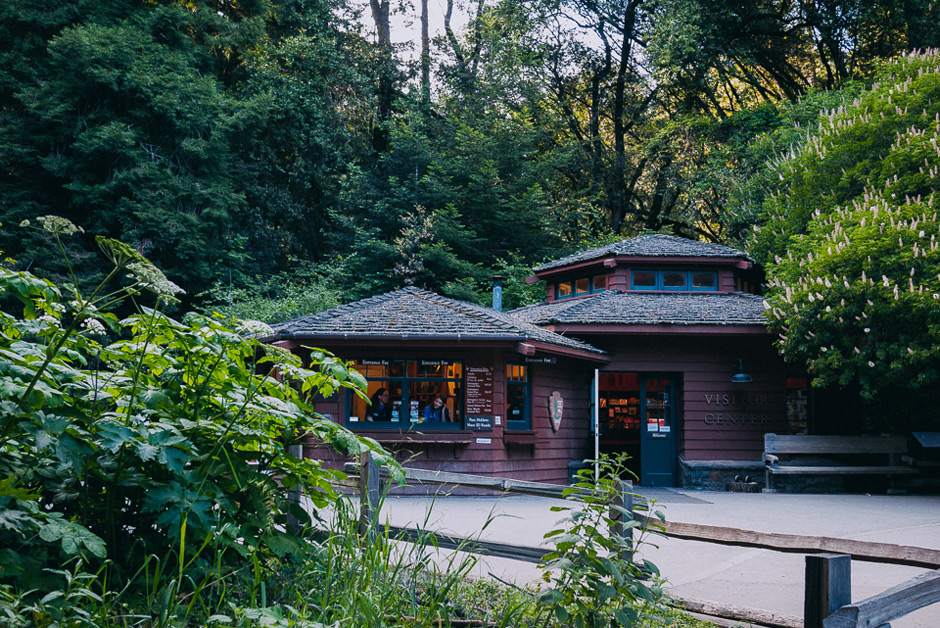 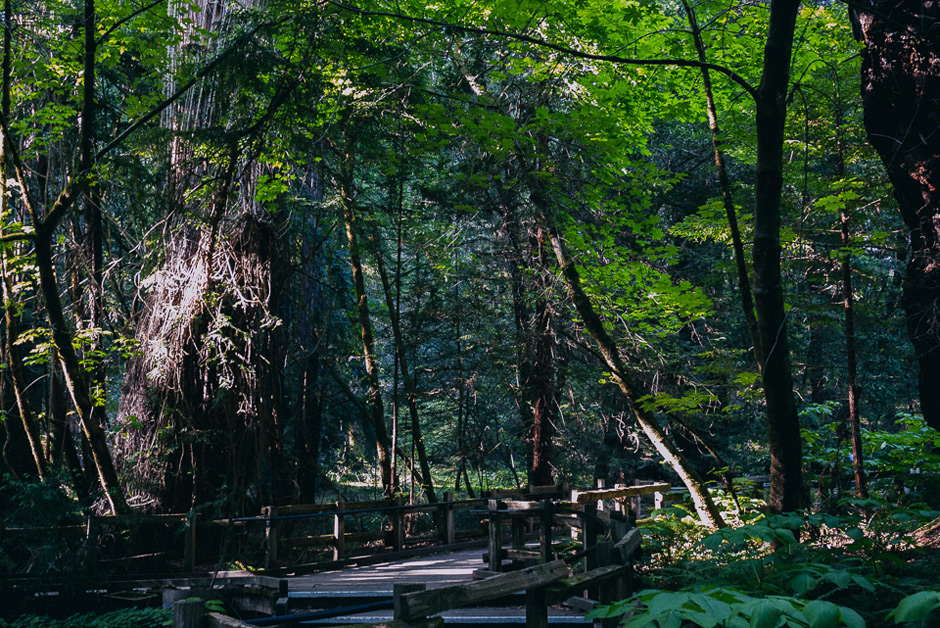 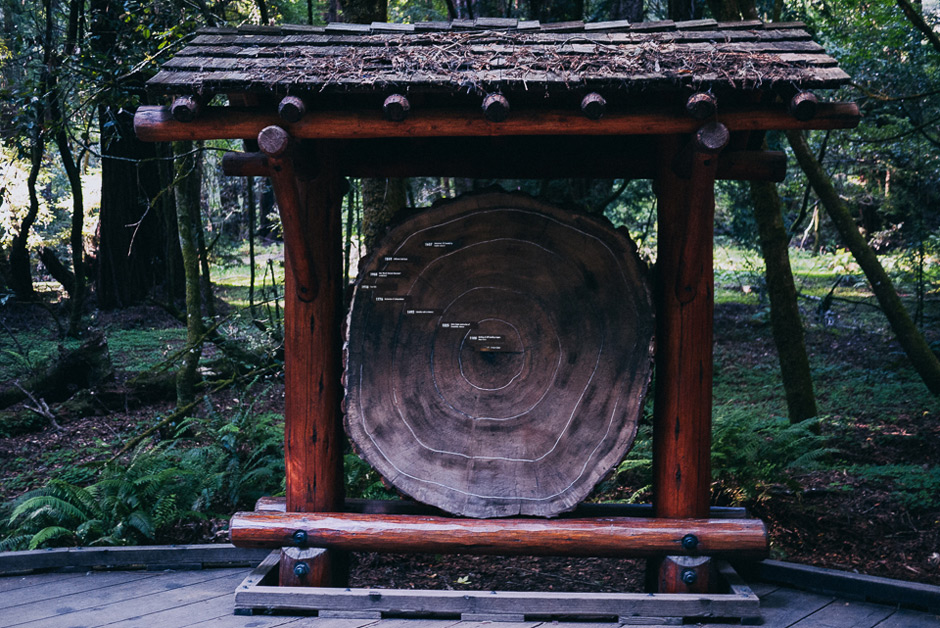 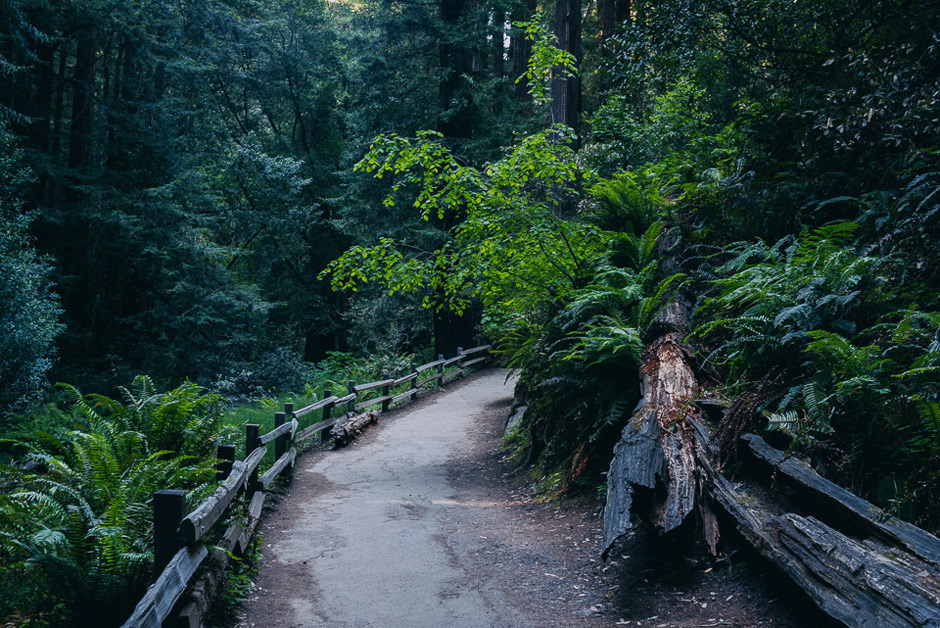 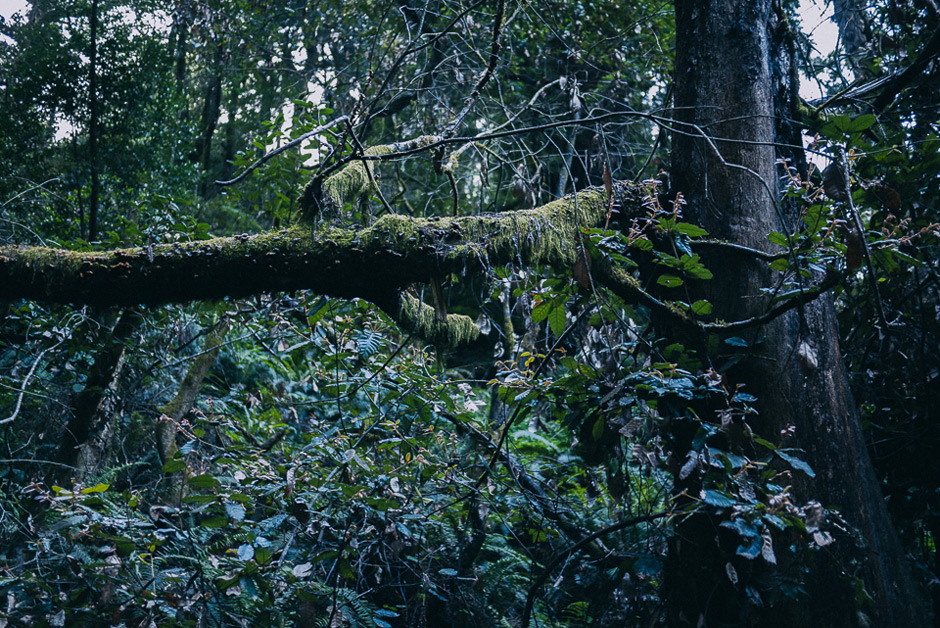 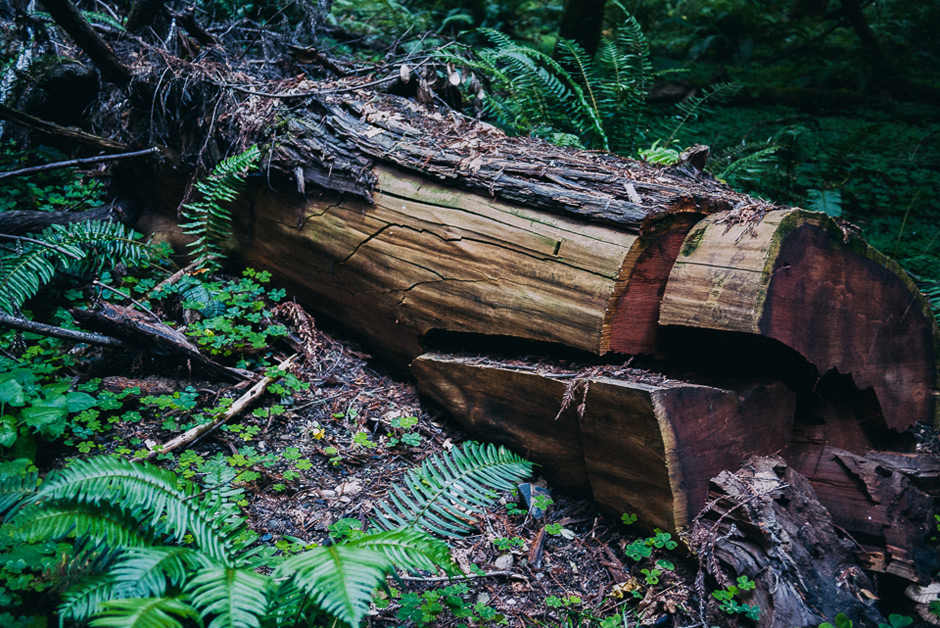 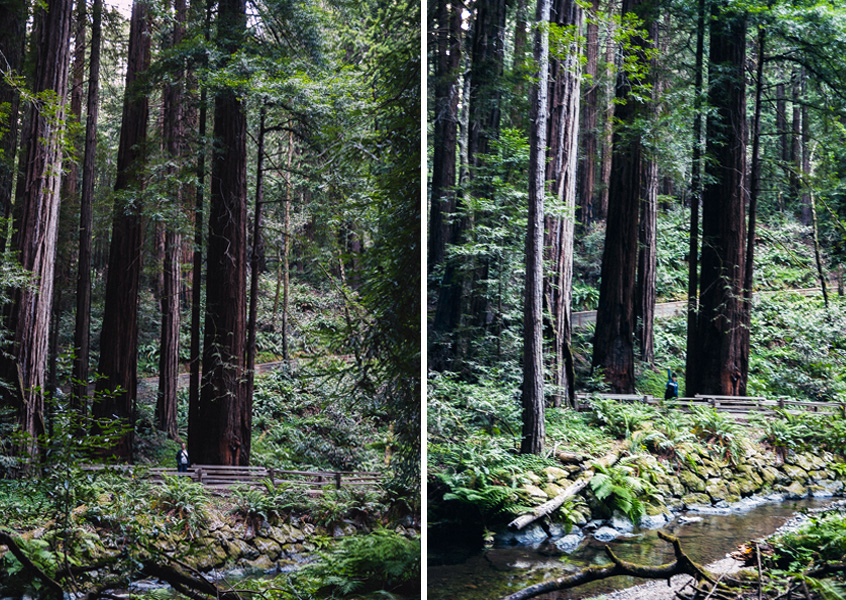 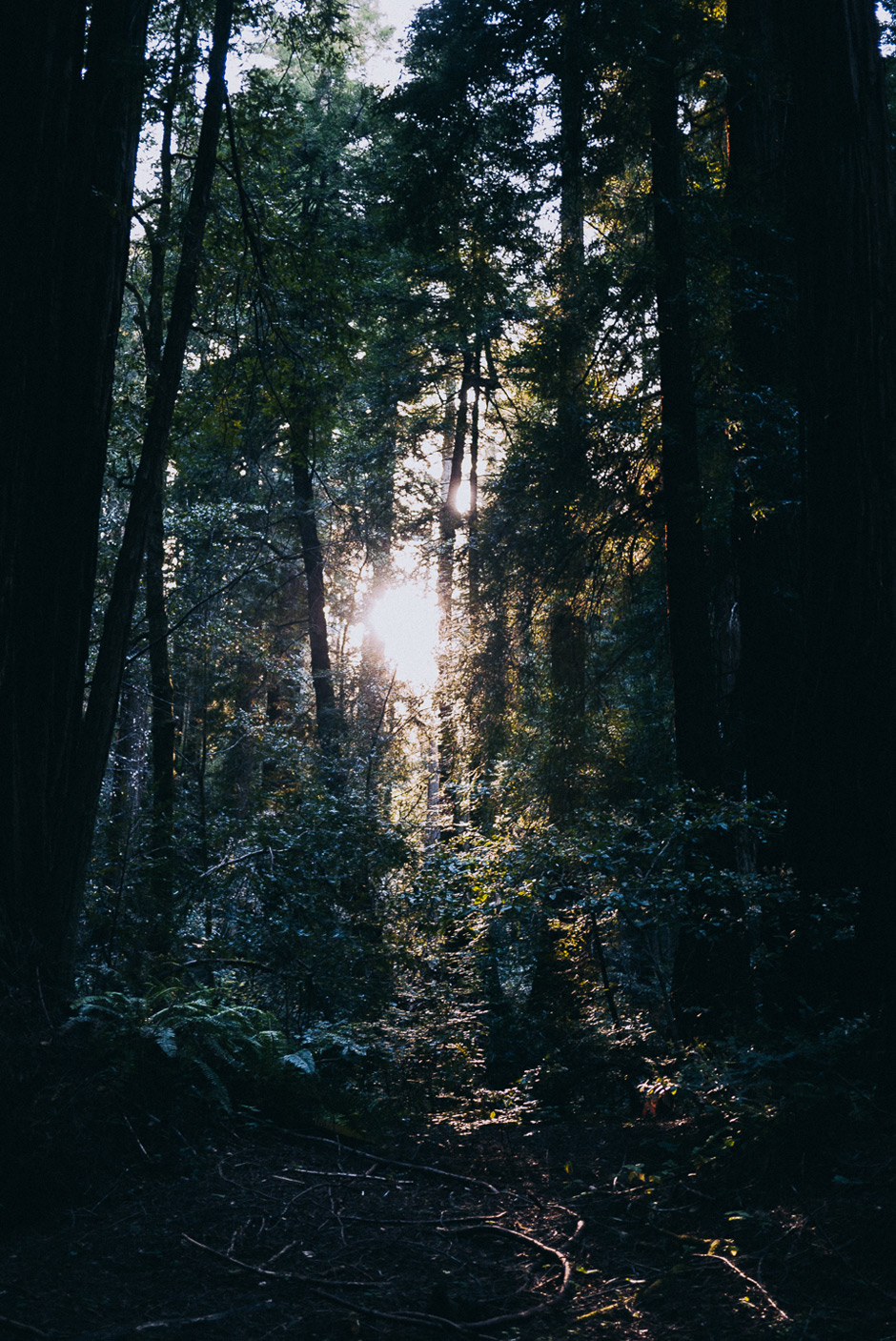 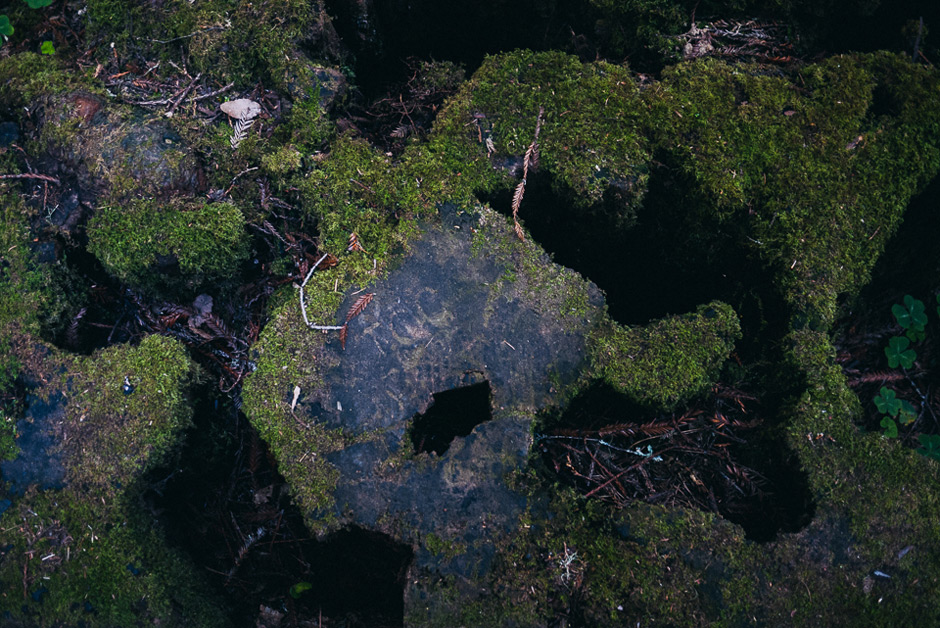 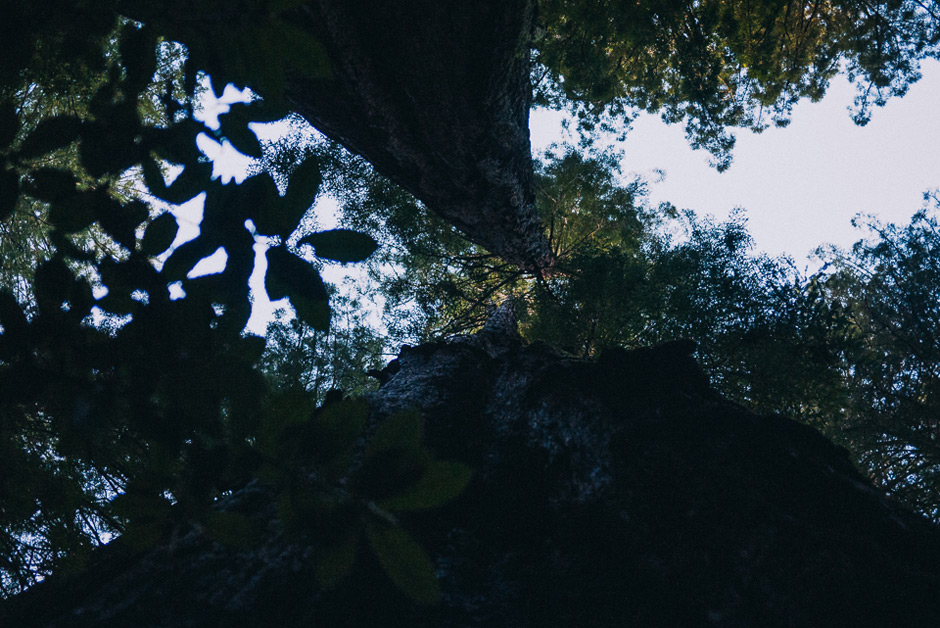 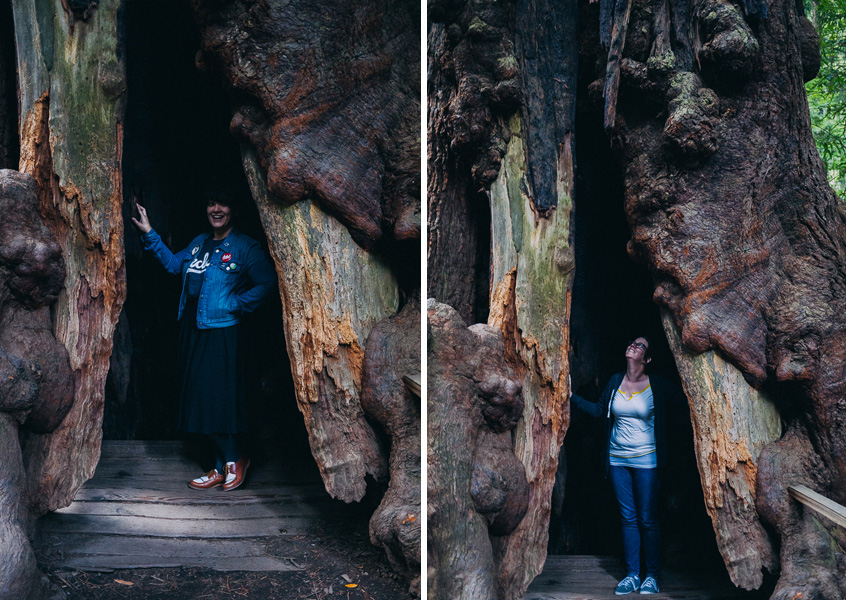 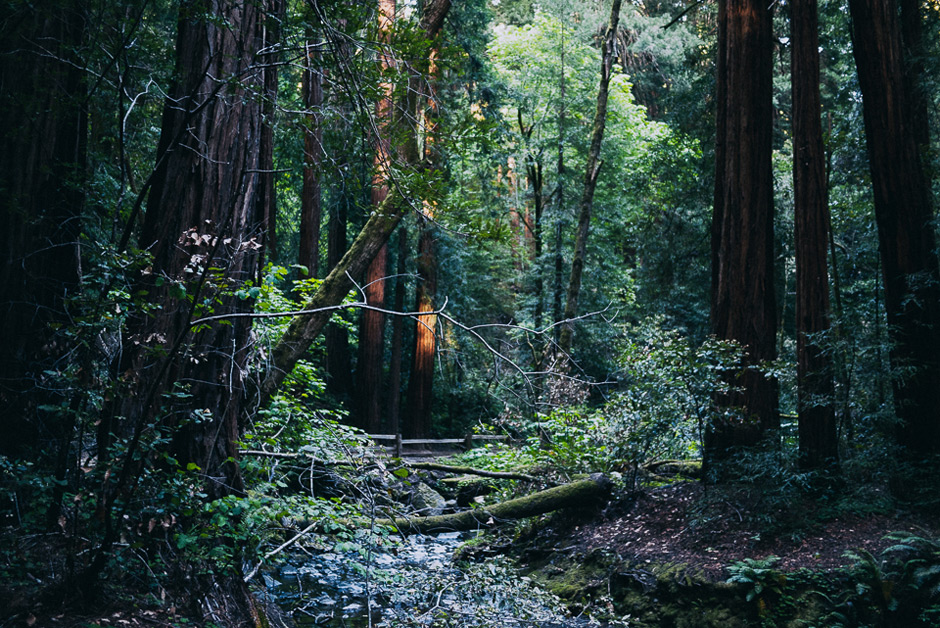 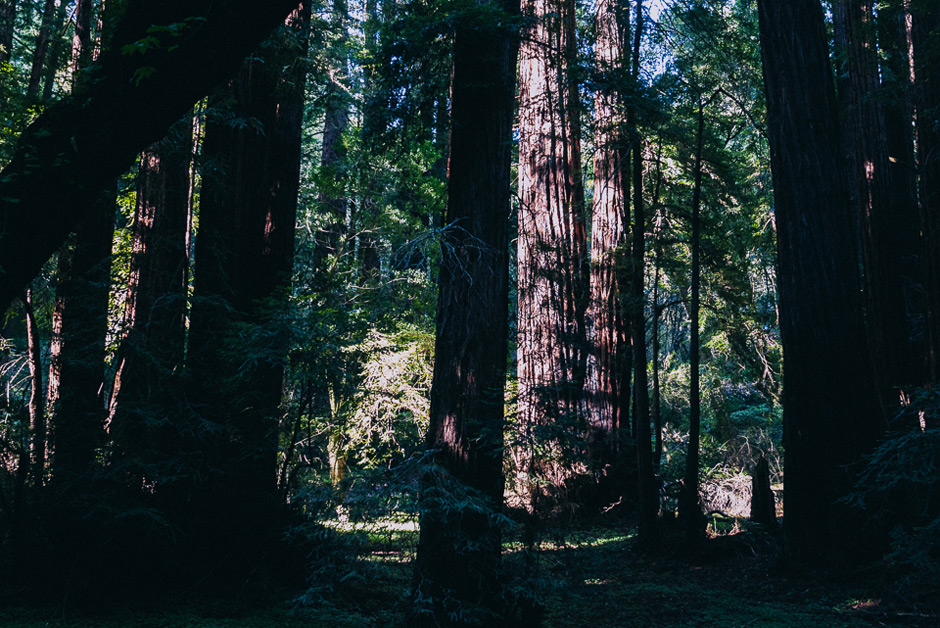 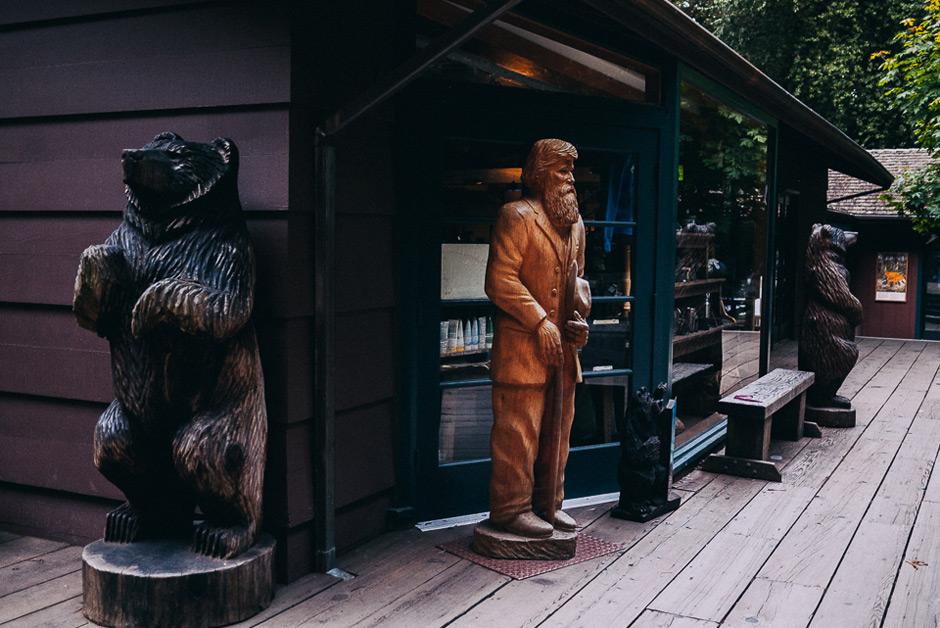 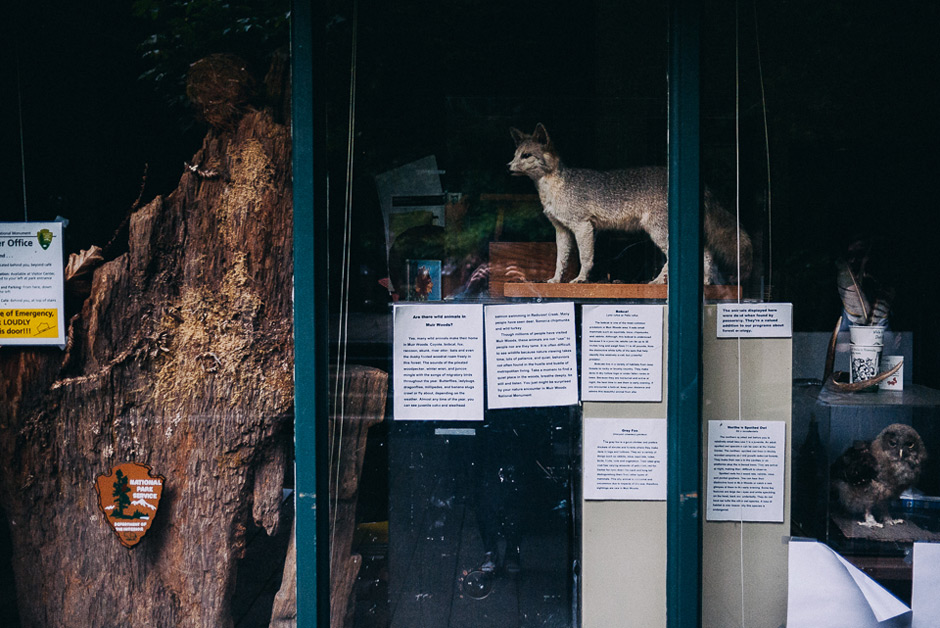