I was pretty stoked when I snipped the last piece of thread on the Illuminati Pet Lizard Man. Partly because it was done so quickly, but mostly because I couldn’t wait to give it away.

I’d originally planned on making it a sort of surprise thing, because I was so damn giddy about the whole idea in the first place. I mean, it’s not every day I am given mystery drawings, you know?1

“I AM GOING TO EMBROIDER THE SHIT OUT THIS!!!!” I told myself. So I did, but I couldn’t resist sharing this information, because hello, I’m as transparent as they come.2 As soon as the words left my typing fingers and travelled their way across Internet particles to their intended target recipient, my brain went: “Way to go genius, Queen of Surprise is you!” Then it made me promise to not mention the project until it was ready. So, obviously, the next day I ran my mouth about it, and showed progress photos.

Here’s the back of the IPLM: 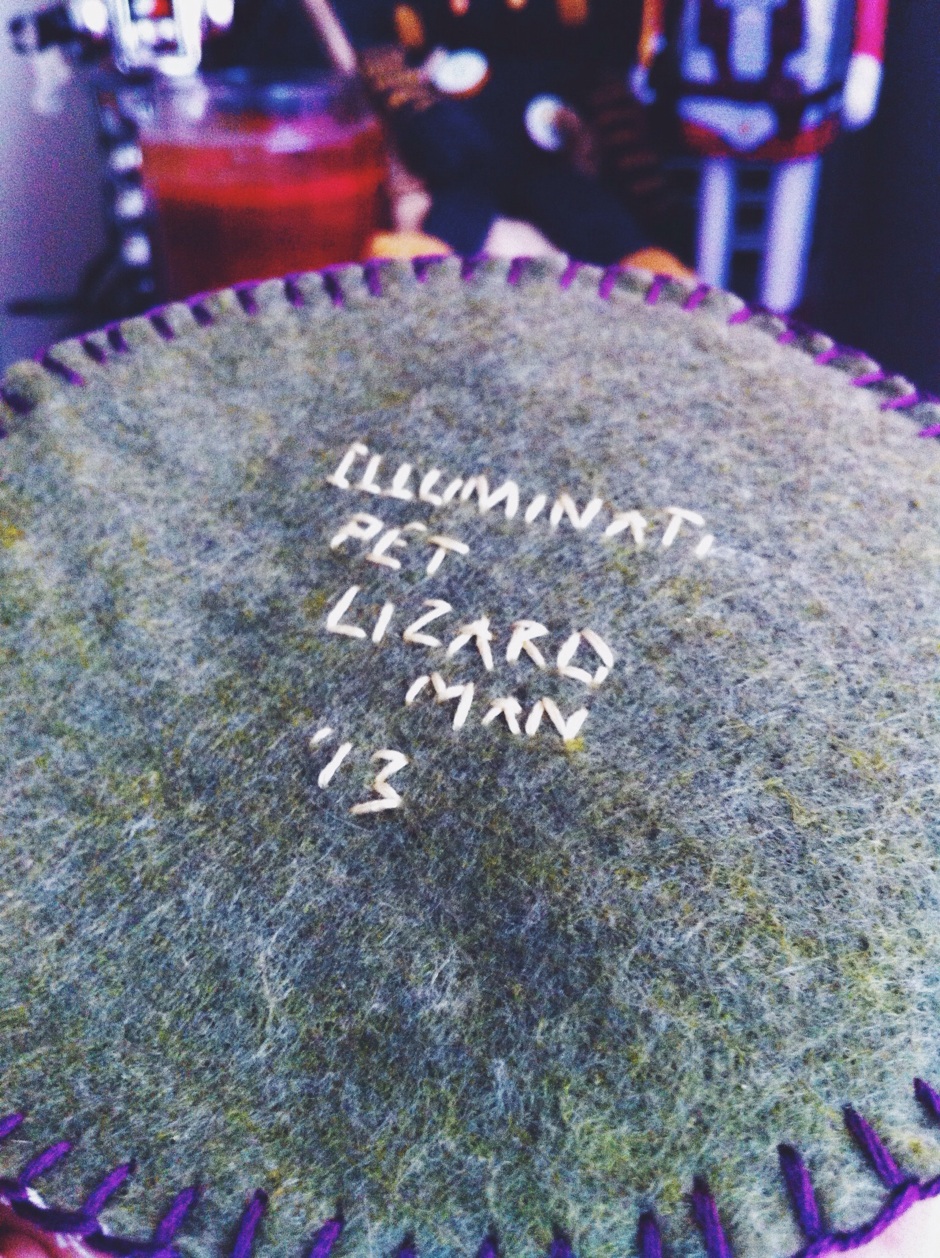 And here are a couple of other awful things in progress: 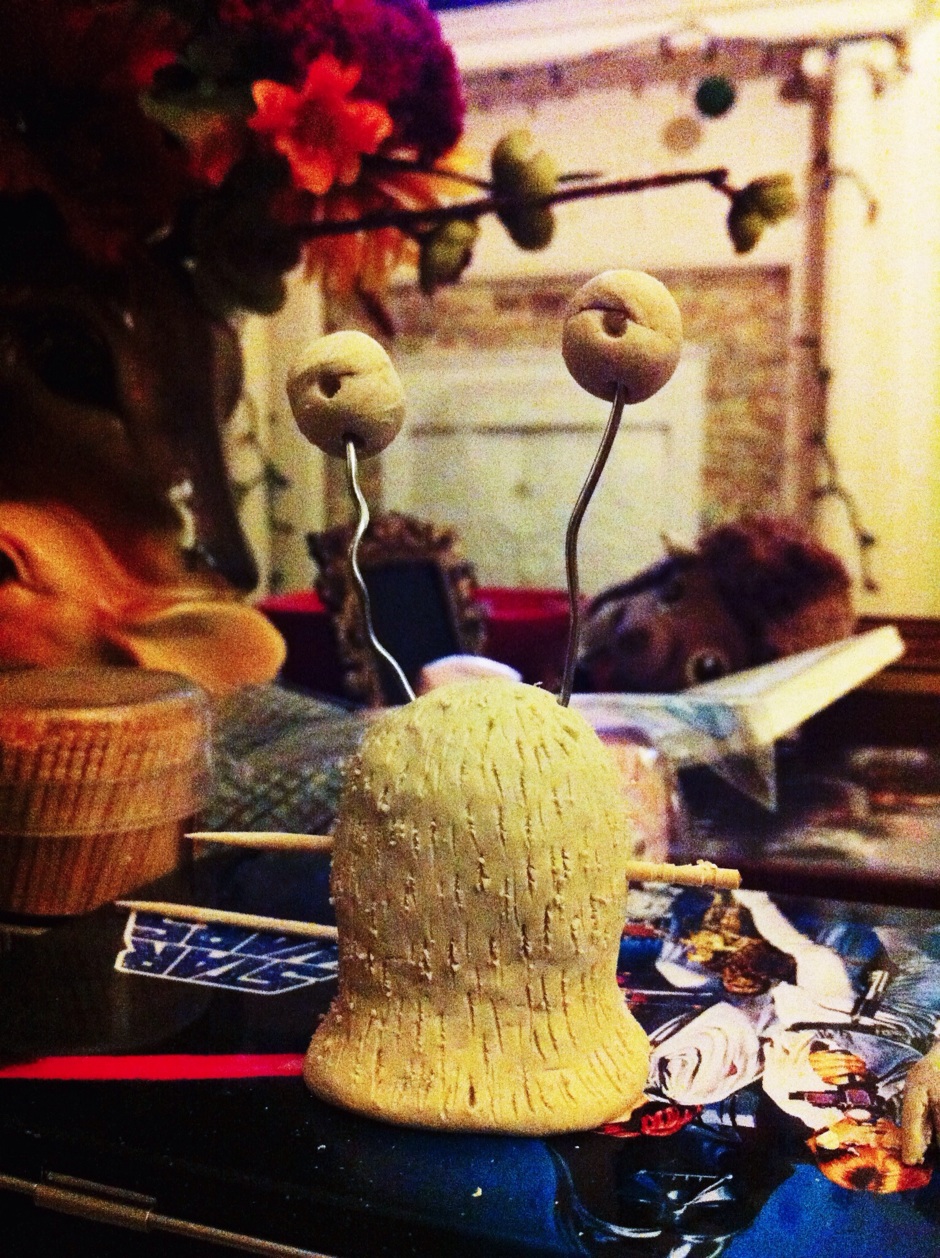 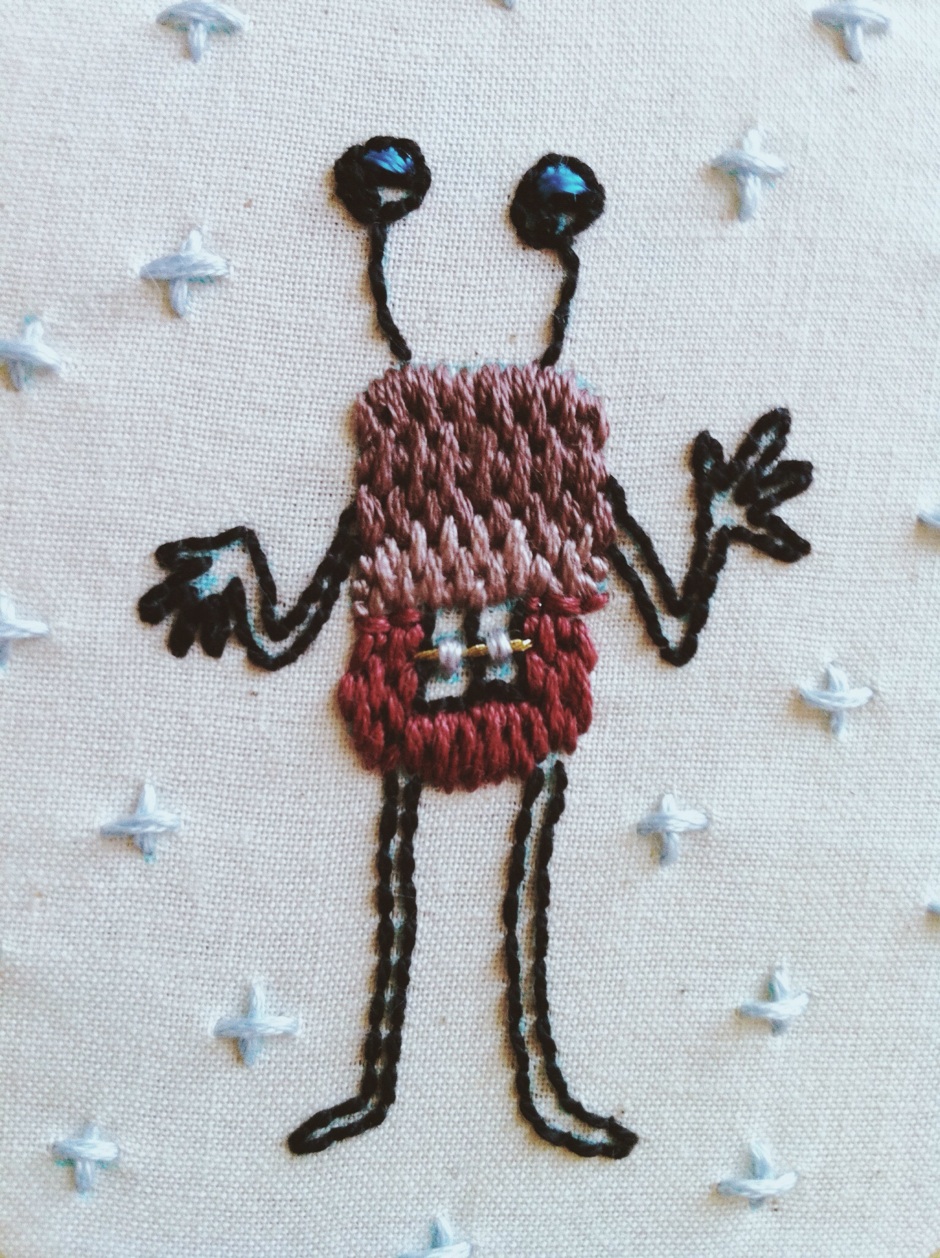 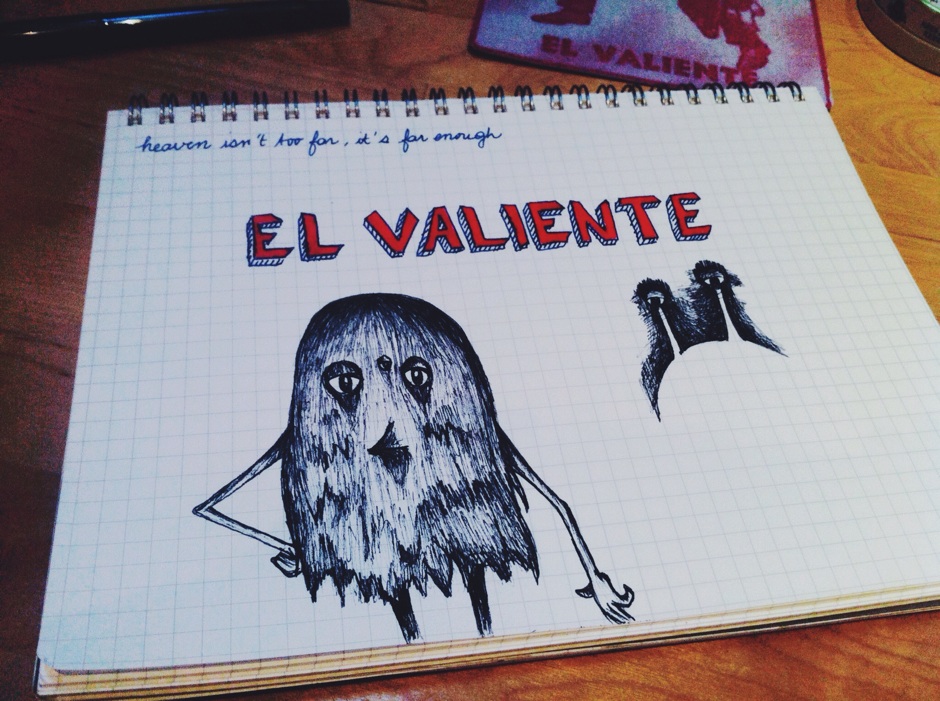 2 thoughts on “Of Finished Embroideries”