Sometimes I wonder what I did to be able to count so many talented people amongst my friends. When my Ma once told me I was just one lucky bastard, she may have been onto something.

Johnny had a live painting thing yesterday, and because I’m dodo-brained dingbat, I didn’t have the forethought to show up earlier to watch him paint.

Paraphrasing, but that’s the gist of it. Actually, most everyone was done by that point, or finishing up. So because I’m a terrible friend, not only did I refuse to let him take a photo of me and Michelle in front of his piece, I made HIM stand in front of it instead so I could take awkward photos. When he was done making faces, he walked us to the other end of the street to look at his “friend Greg’s piece”, and I squeed silently because this is said friend, and my college self was dying with envy. 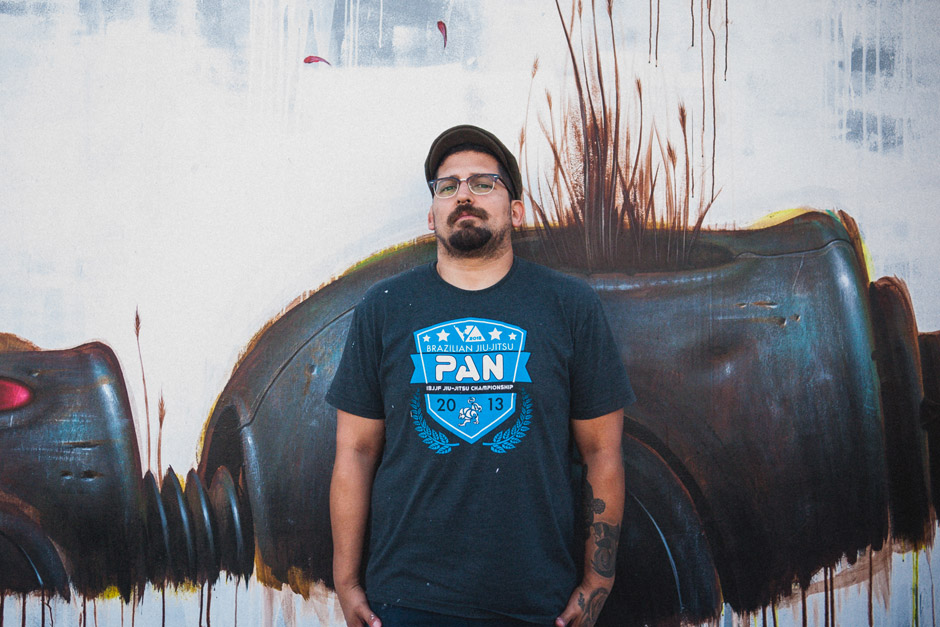 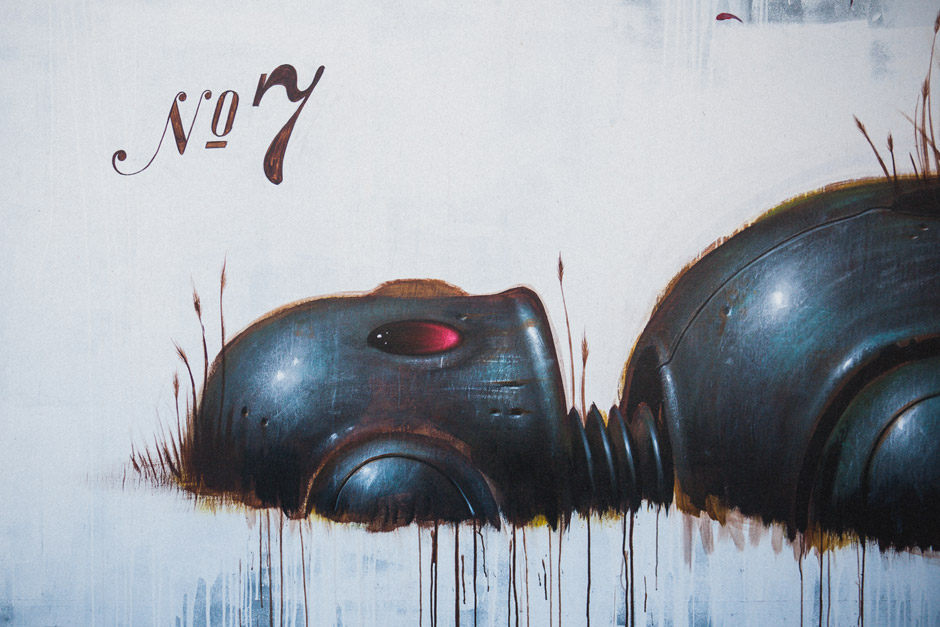 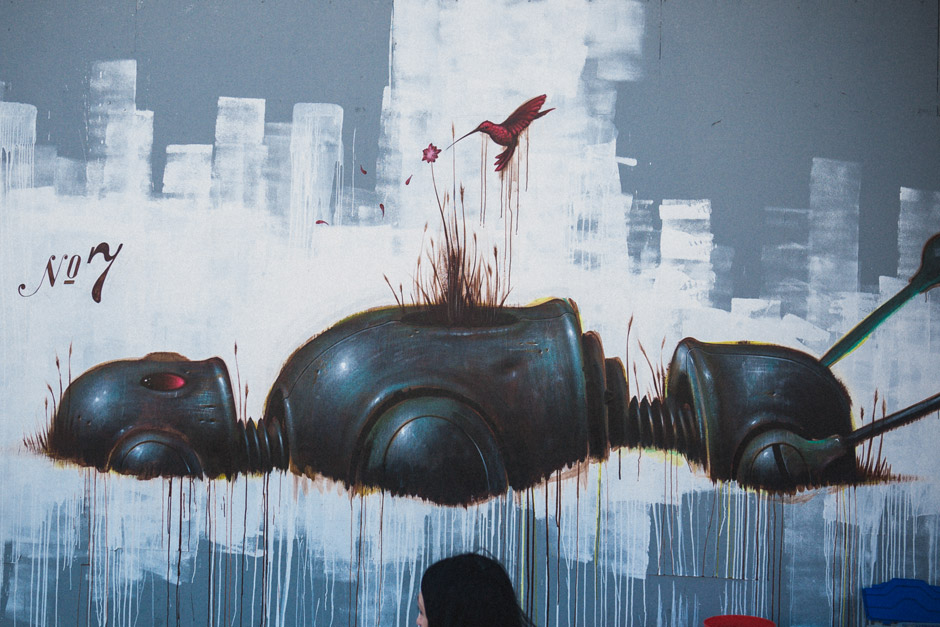 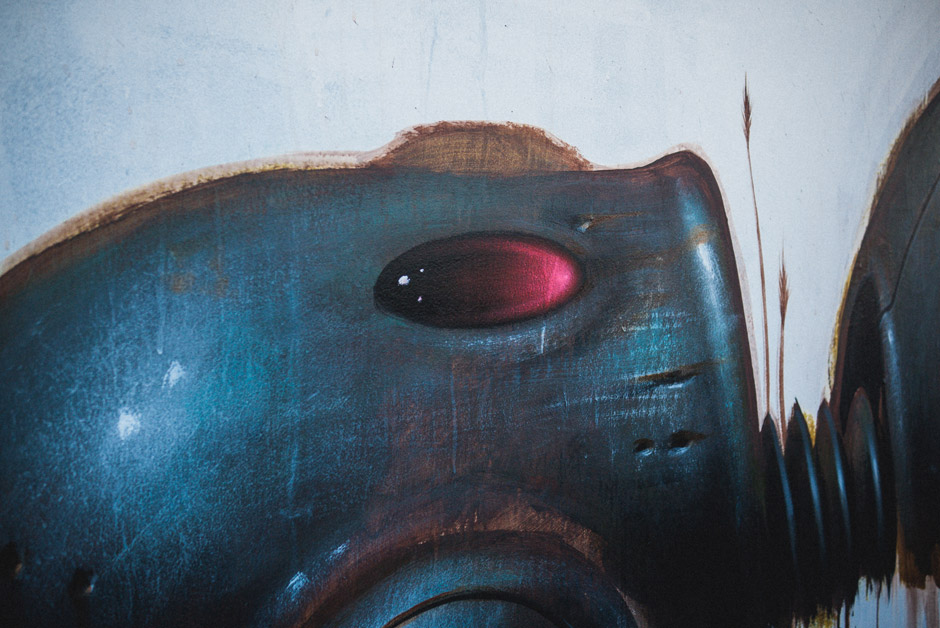 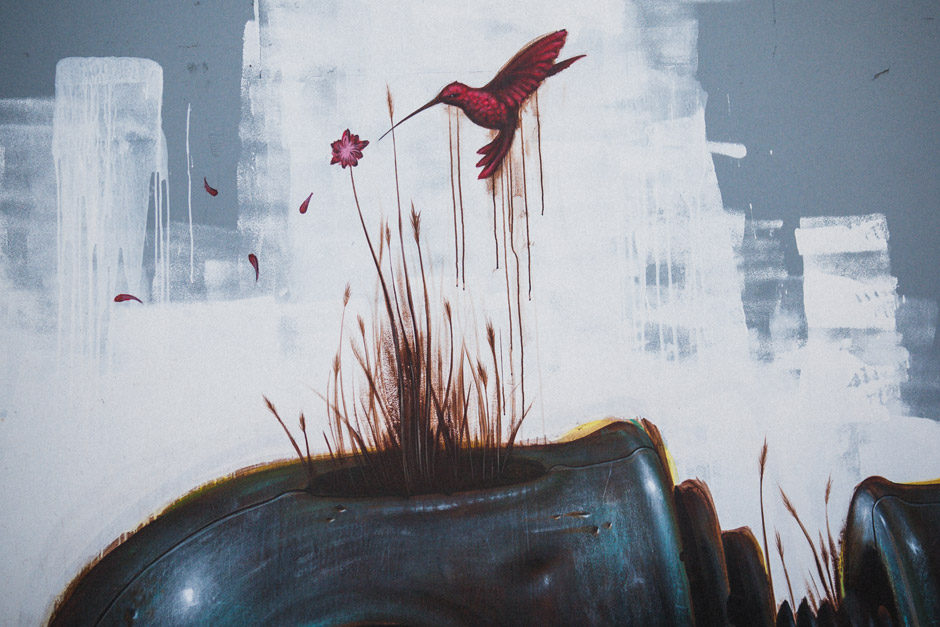 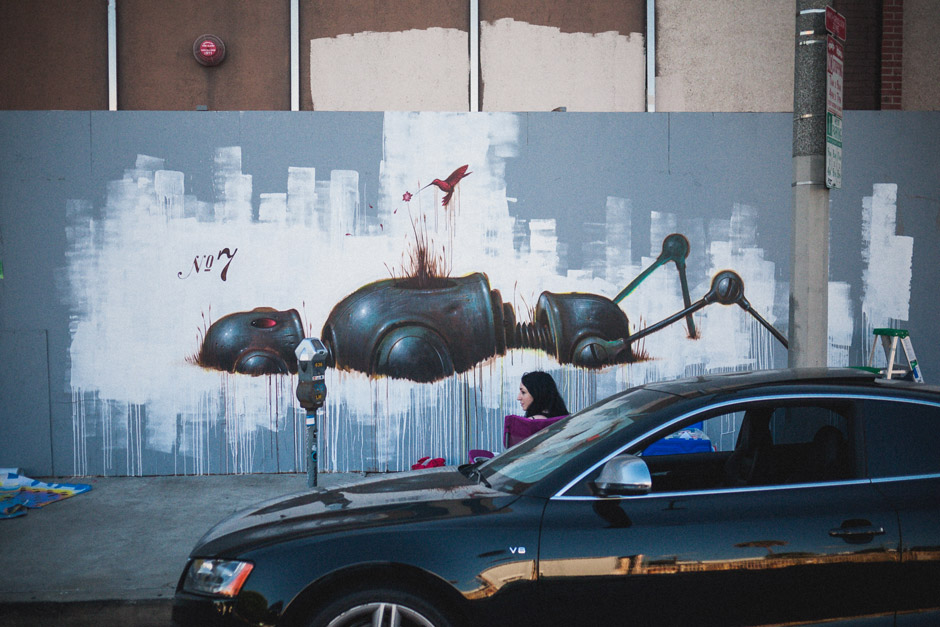 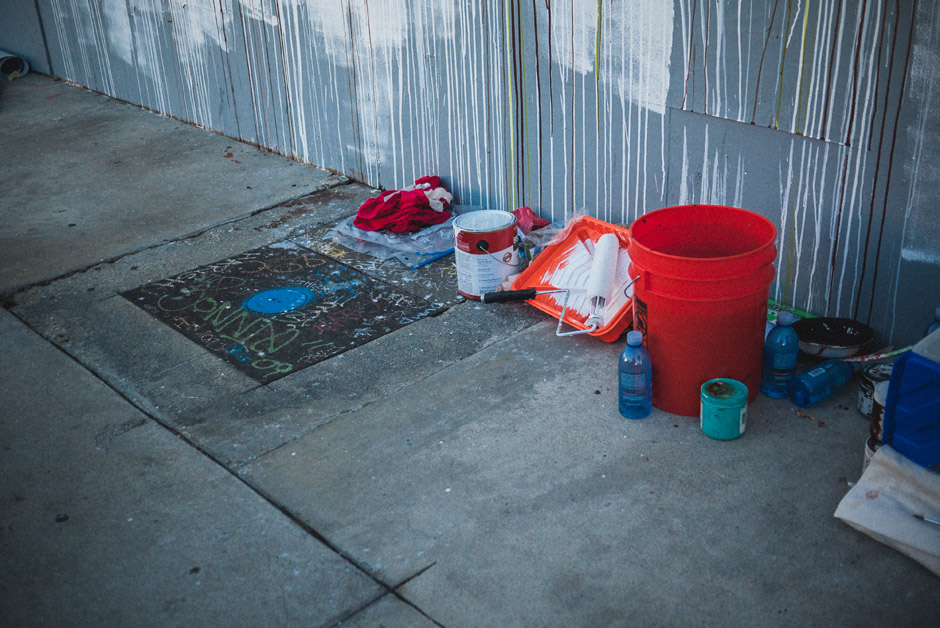 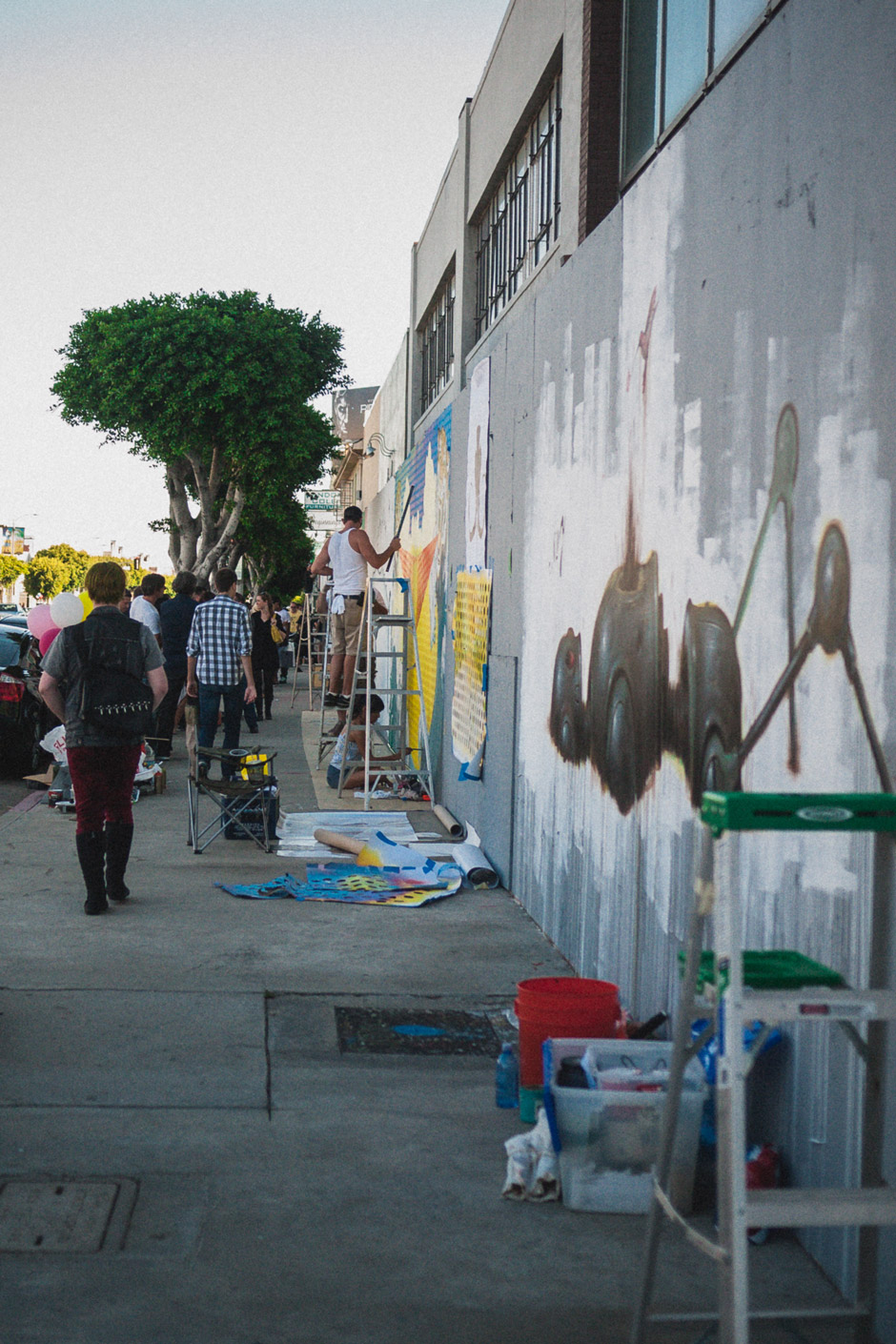 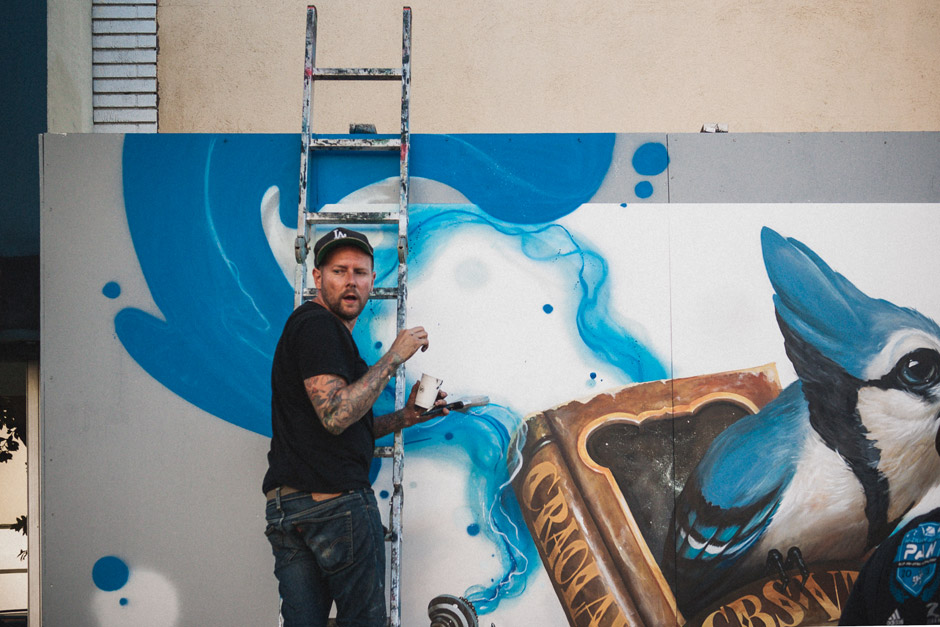 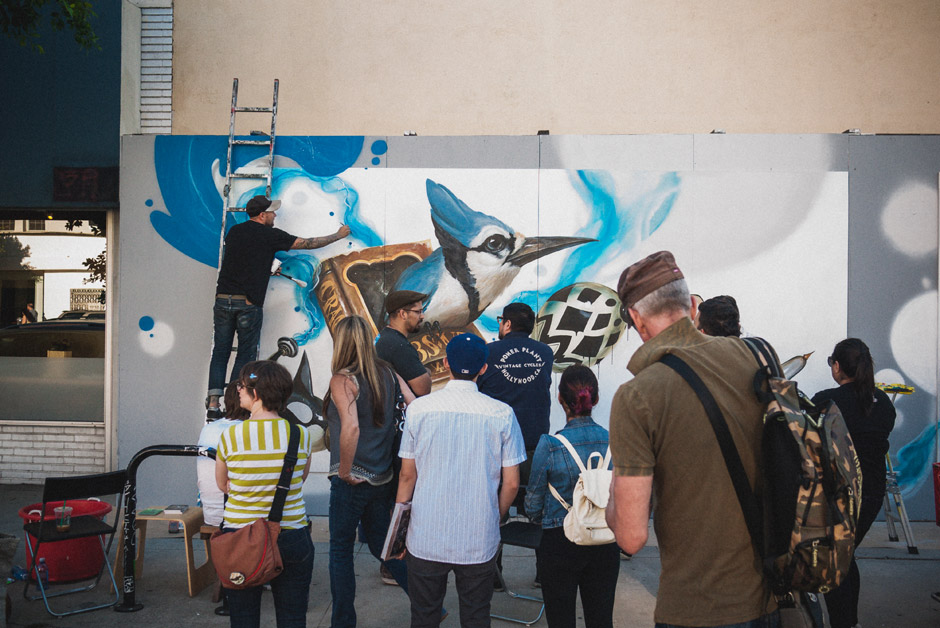 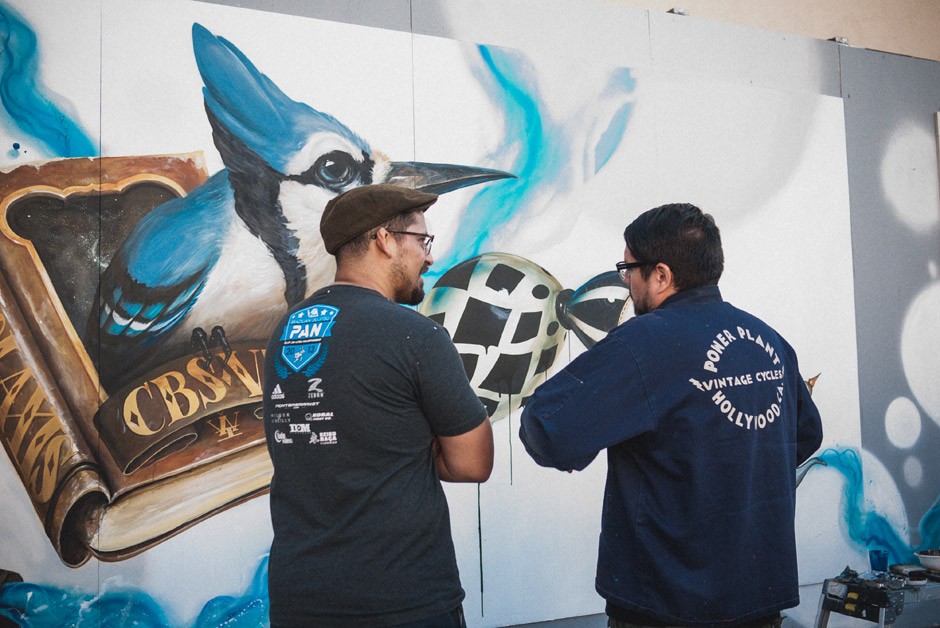 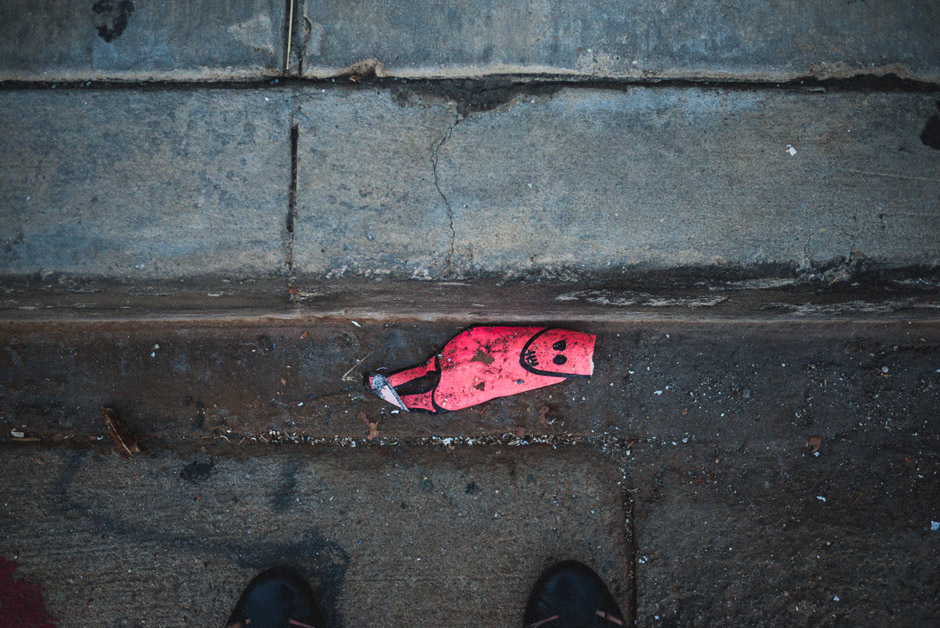 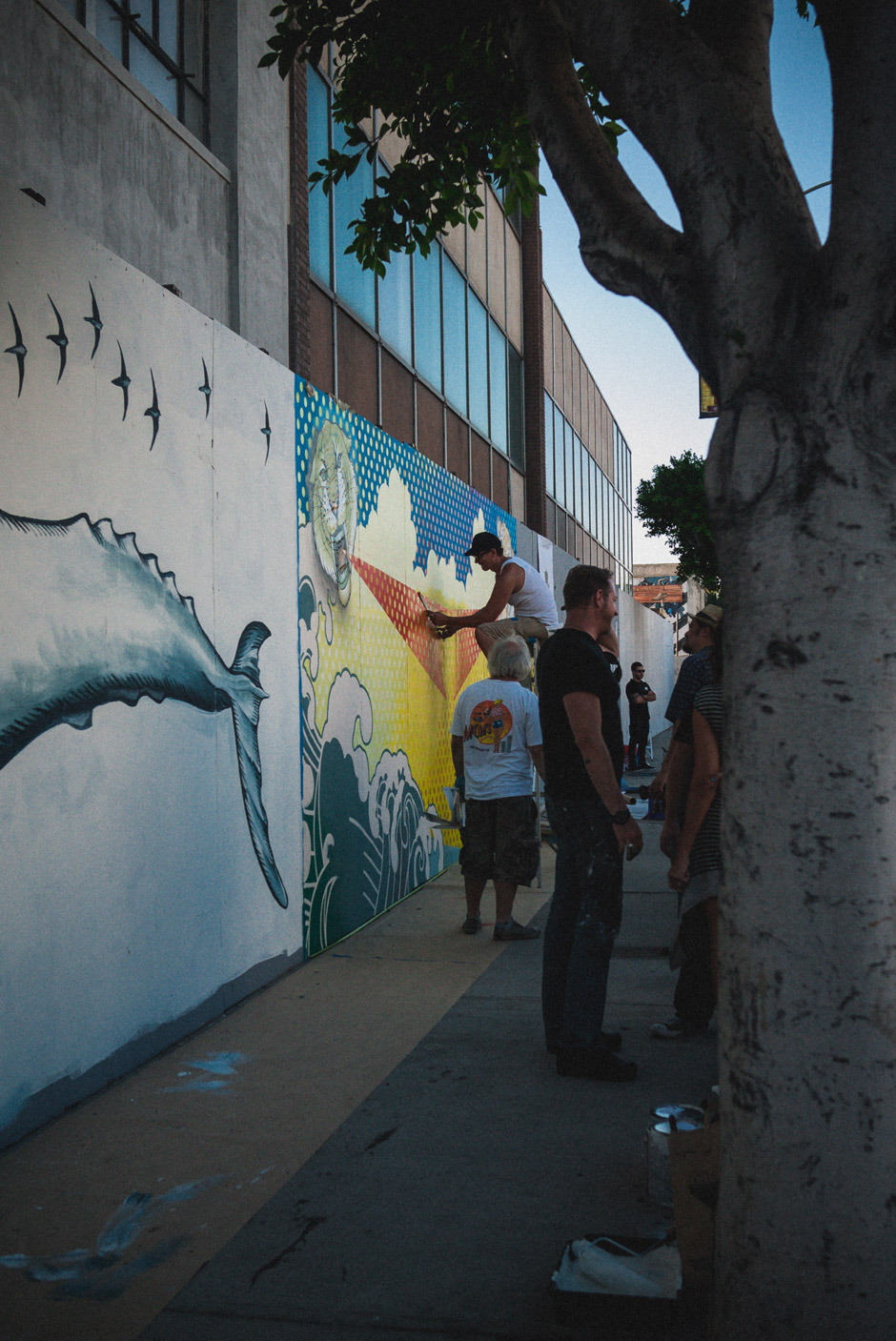 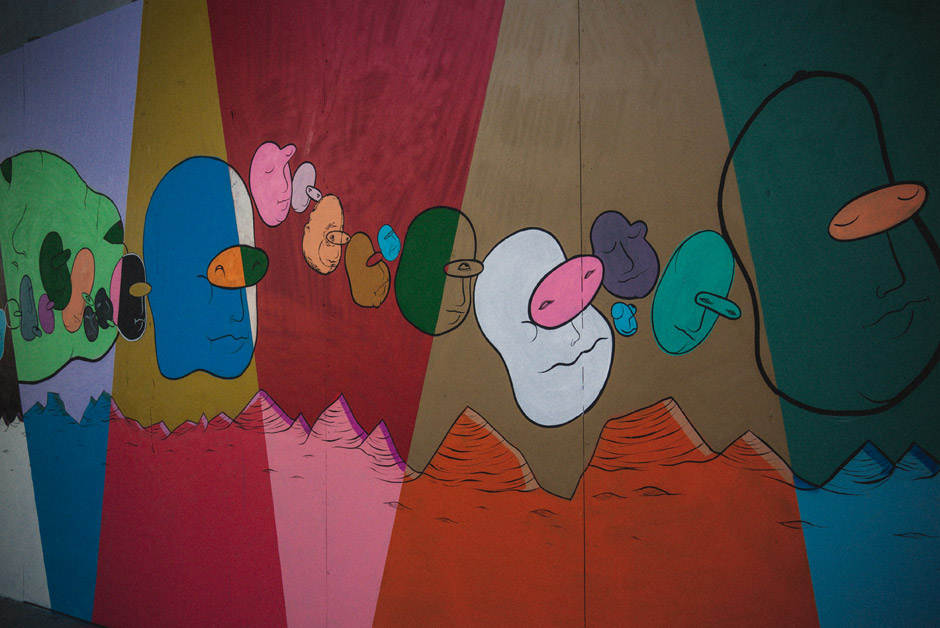 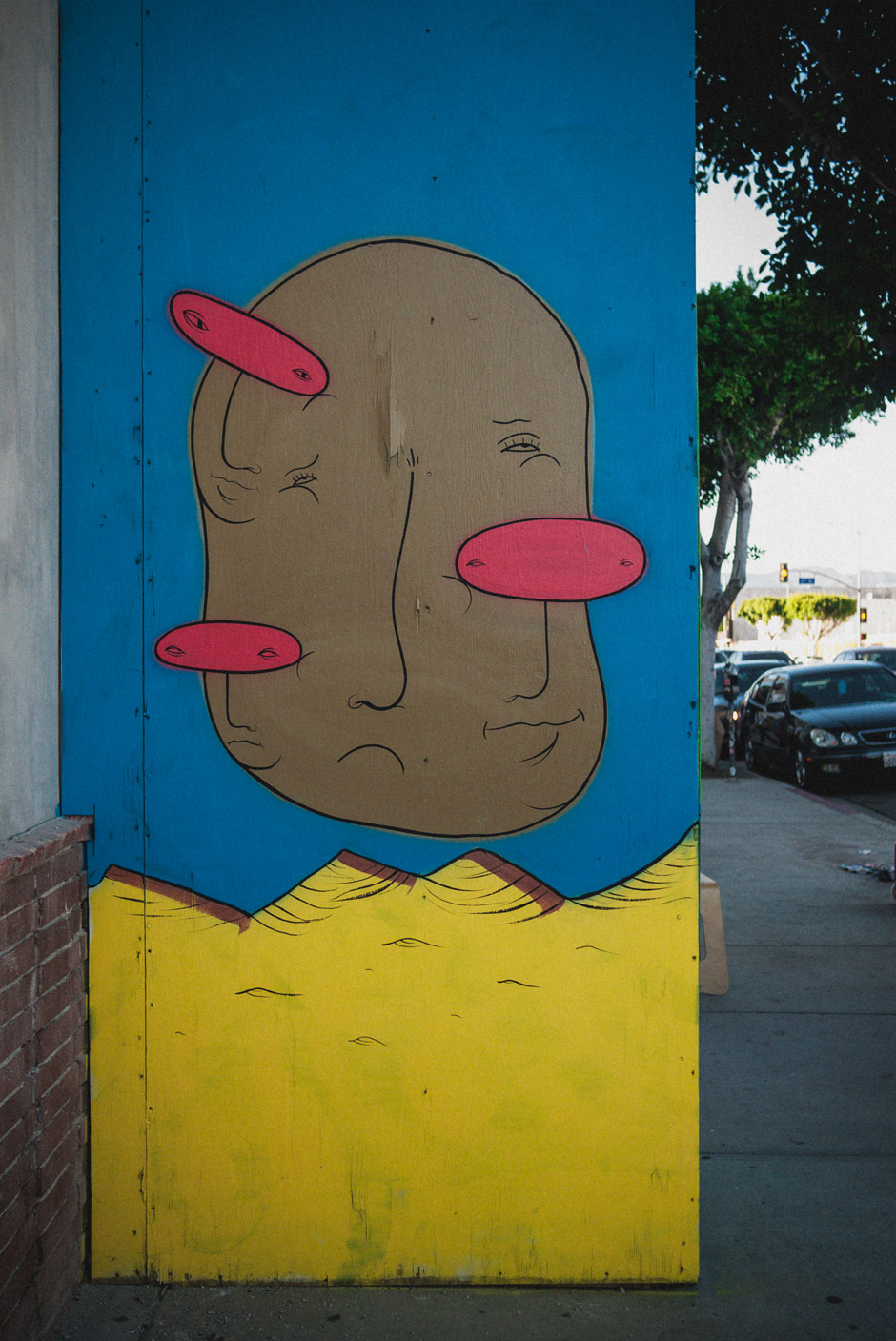 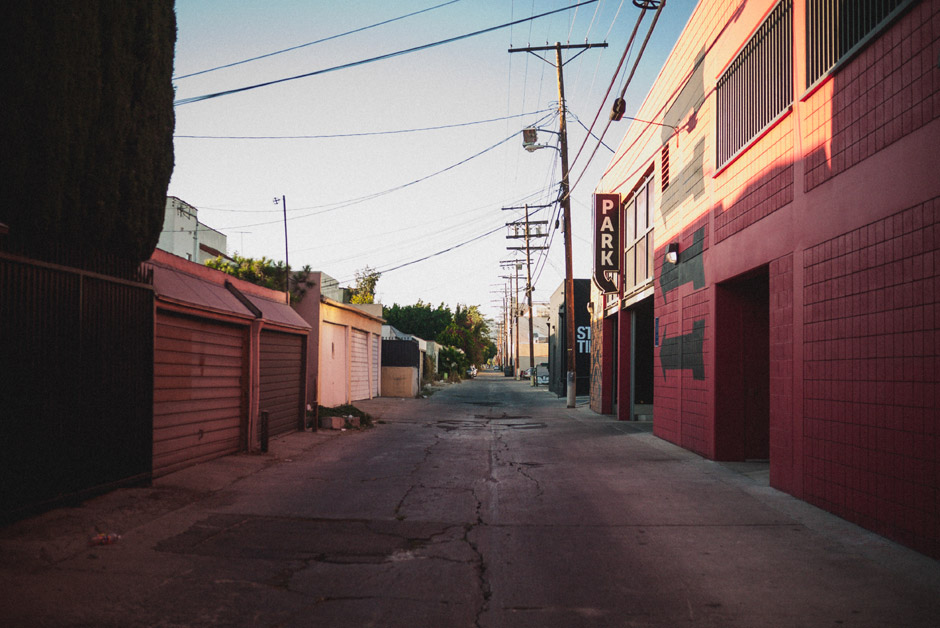